Drugs and alcohol is a major social issue (J. David Hawkins, Richard F. Catalano, and Janet Y. Miller, 1992). It is not something that can be solved by the law (Lee P. Brown, 2008). Throughout history, many attempts have been made to try and legalize and control alcohol and drug addiction but has failed.

It requires education, international awareness and a lot of work to resolve. Whilst alcohol and certain drugs are not illegal, the potential dangers are well documented. It is in many regards, worse of a problem than other social problems such as smoking. Not only does it create health problems, but creates a habit from a young age that is hard to avoid (Kabir Ayub, 2011). This affects families, schools and the larger part of society. It creates a burden for law enforcers, violence, accidents and a lot of other side-effects.

Drugs and alcohol have especially been a major issue in NSW full of pubs and night life. Major incidents of violence at many locations have been recorded. The number of police officers required to monitor and deal with incidents have greatly increased since 2011. New laws, curfews and extreme measures had to be put in place (NSW Government, 2014). This shows that inaction is a major cost to society and is a major burden on the government and law enforcers.

Local Christian Churches have been chosen to address the issue. Drugs and alcohol is an international social problem that is very hard to tackle. The local Christian communities serves as a good attempt to address problems in the local community.

Studies have shown that peer influence is a major factor in drugs and alcohol abuse (Karl E. Bauman, Susan T. Ennett, 1996). The church will be able to put a positive influence back to society to help change this issue. The church (religion) is and has been a major influence to society. Religion helps shape lives.

In raising awareness of the adverse effects of drugs and alcohol, we hope to increase public understanding of what they are, the potential harm and the damage it has caused to our society.

Local churches often run campaigns to promote Christianity and raise awareness of their religion. It would be viable for them to continue as is, but include flyers and other advertisements that target alcohol and drugs.

Through a series of special events, such as alcohol free nights, we create incentives for those addicted to drugs and alcohol to attend and make it a habit to reduce consumption of drugs and alcohol. These events are aimed at providing the first steps for affected people to adjust to life without harmful substances.

It is business as usual for local churches as they already run local community events. Running alcohol and drug themed campaigns fits in with their schedule and aim to promote and improve the greater community. For example, a family bbq gathering can include an extra clause of being alcohol exempt.

The key theme is to use religion and the major influence of the church to shape lives, stop alcohol and drug abuse and to increase awareness.

Use of social media to link and highlight key media that raise awareness. Through official Facebook, Twitter and other accounts of the churches, social media is a strong platform to push information.

Door to door knocking and handing out pamphlets is part of a Church’s day to day activities (Archie Poulos, 2010). Within the advertisements, the church can embed information on drugs and alcohol to further increase awareness.

Anti-drug and anti-alcohol posters can be posted within the premise. Each time people visit the church they will be able to see these media items and gain awareness to the drug and alcohol problems.

Preaches every Sunday can be used to influence the followers on reducing consumption of alcohol. Religion is known to have a major influence and the voice of god is very useful.

Prayers will help those guilty of drugs and alcohol be persuaded to change and move away from these harmful substances.

The anticipated outcome is increased awareness in drugs and alcohol.

Social media activities such as Twitter and Facebook can easily be measured by likes, replies, retweets and other common statistics. This can provide numbers on the number of people have read and reacted to the postings.

Another anticipated outcome is reduced consumption of drugs and alcohol. Alternatives such as soft drinks and replacements can take its place. Alcohol and drugs driven violence should be reduced. Families will increase in happiness.

This will reduce load on the community and even local council/government. This means funding and resources can be better spent elsewhere and further improve lives.

Within a church, many of the staff are volunteers, including the door knocking staff. Different staff will be required for each action point. The organization structure is rather flat.

The media advisor will be in charge of coordinating the social media activities. They will be spreading the message via the church’s social media account.

Posters will be reviewed and signed off by the priest.

Alcohol and drug free events will be reviewed by the events coordinator.

Preaches and prayers will be reviewed by the priest.

The key is to add extra roles and responsibilities to existing staff.

The church anticipates that the promotional campaign will run for a month and based on feedback may be extended. Most of the action points are ongoing and will be held in part every Sunday as part of the Church gathering and extended events.

Social media, posters and door knocking will be incorporated with day to day activities. The idea is to enhance and set the theme for the staff to work on – to add their current jobs.

No extra resources are anticipated except a potential external graphics design company to create the promotional poster.

All other efforts are conducted by current staff of the church, such as priests and other volunteers. Families are encouraged to help out as they normally would.

Extra funding is anticipated and this will be sourced from the church’s annual budget. The church does not expect a huge burden on the budget. The staff may have to put in extra hours to meet the deadlines to get this kick-started.

The local social worker can be contacted for further assistance and to attend special events to help the church out in assisting any attenders that do have actual problems in life with drugs and alcohol.

Local doctors would also be a useful resource in helping with providing material and assisting with drug and alcohol effects on the body.

A key risk in raising awareness about drugs and alcohol is that it may get some people that were previously never interested to try the mentioned products based on curiosity.

Many people may be unwilling to identify themselves as an addict to drugs and/or alcohol. This may be due to peer pressure, family issues and others. This will make it difficult to convince these people to join the events created especially for them.

Preaches may be seen as some as propaganda campaigns and a way to control and restrict an individual’s freedom. Care must be taken at the wording, how it is addressed and it must be linked back to Christianity. Lack of attendance or feedback may also be an issue.

Over time people could be back to their old lifestyle.

Informal discussions and interviews can be had to see what effects it has had on lifestyle of people.

Social media feedback is the most evident and can generate huge discussions. There are many statistics used to measure the success of a social media campaign, such as the number of retweets.

The local police stations can be contacted before and after to determine if the number of reported incidents related to drug and alcohol abuse has decreased. 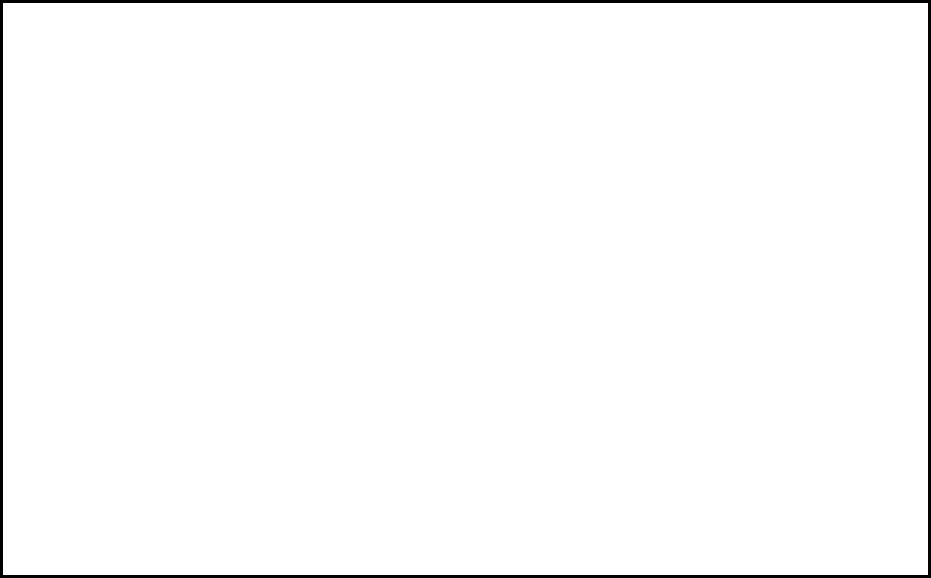 Description of the Issue: