This paper will aim to identify the current threats that exist to aviation security in Australia today and identify the risk mitigation strategies in place to alleviate the identified threats. Specifically explain; Lone wolf attacks, insider threats, drone threats, laser illumination threats and detail risk mitigation strategies. The tenant of security is multidimensional in nature and diverse in practice. This diversity leads to difﬁculty in providing a single all-encompassing deﬁnition for the many applied domains of security. Security cannot be considered singular in concept deﬁnition, as deﬁnition is dependent on applied context (Brooks, 2009). Defining security principles involves three properties confidentiality, integrity and availability. Known as the CIA triad. 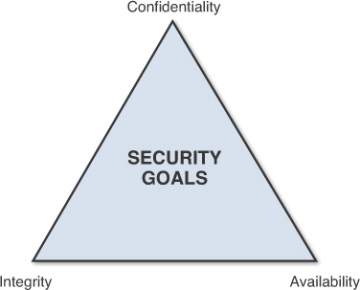 Australia has been spared largely from mass causality terrorist attacks and any recent aviation incidents have been limited to failed hijacking by mentally ill person QF 1737 29, May, 2003. An attempt to bring an explosive device and ultimately bring down an airliner was foiled by authorities in Sydney 2017. It was only when an Etihad check-in officer decided to weigh Amer Khayat’s carry-on bag that the plot was allegedly aborted and the bombs were removed from the hand luggage

(Rubinsztein-Dunlop & Dreadge, 2018). The most recent act of violence to occur in Australia occurred in Melbourne November 9, 2018 by marginalised individual acting under the guise of ISIS, whether this is fact or fiction has yet to be determined and even if it was it would be foolish for the Counter Terrorism agencies to disclose this information.

Threats from lone wolf type of attack typically involve high degree of violence, copycat style; whether vehicular homicide, knife attack or firearm attacks and explosive devices may be used on the land side of the airport operations. Further exacerbated should the perpetrator be an insider with detailed knowledge of airport operations. The greatest potential threat will be from a well-educated person, whom is willing to commit suicide whether self-inflicted or by security services. Examples of this are the Fort Hood Texas shooting incident November 5, 2009 Major Nidal Malik Hasan an Army Psychiatrist went on a shooting rampage killing 13 people and wounding 30 others (“Army major kills 13 people in Fort Hood shooting spree”, 2019). Lone wolf type of assailants tends to be male or female aged 10 to 65 and have little education, they are classified as Class V Terrorist: Amateur civilian, untrained criminal or militia vigilante (Nance, 2014). The greatest threat in comes from an educated person whom is in a trusted position, such as Major Dr Nidal Hassan.

The US governments force protection doctrine is based on the “3D” concept “detect, deter and defend.”  The Home Affairs Office together with state police commands and ASIO have the capacity to prevent lone wolf attacks. It is beyond the remit of airport operators to detect lone wolf attacks solely. Airport operatiors can only deter and defend by remaining vigilant and provide security awareness training to all personnel that are employed in airport operations. This should also include workers of landside operations whom operate outside the sphere of aviation related roles in airport operations i.e Retail/Hospitality workers. As security minded professionals it is an obligation to learn lessons from the recent history in other countries.

Airports and transport infrastructure will continue to be targets as mass causality attacks as this international media coverage, thus for fulling the objectives of terrorist organisations. Australia has made improvements from vehicle attacks by blocking vehicle access to the terminal entrances at most airports. Mitigating the risk by placing barriers (bollards and planters) and changing the traffic flow, reducing the distance between buildings and changes the population density. This will potentially reduce causality numbers and secondary damage to buildings that could lead to structural failure in a car/truck explosive attack (Schell, 2003). Greater armed police presence can be seen at major airports within Australia this provides some level of deterrence to mount attacks, within the landside areas of airports.

Insider threat detection involves misplaced trust, once an employee who becomes vetted the continued performance employment longevity are not necessary indicators of the intent to perform an illicit act. Continued research is warranted to establish predictive models for the future aviation security threats, creating ways of implementing new procedures to mitigate insider threats. Understand that the vetting process only provides a snapshot of behaviour and a clean record does not mean a person is incapable of malfeasance. Do not assume single layered security measures will provide adequate protection against determined insiders. Security managers must be cognizant of security routines and avoid systematic complacency (Schell, 2003). The key is to develop random agile security measures not limited by routine.

Personnel recreational drones have become more sophisticated smaller and easier to operate, drone based attacks have the potential to not only cause physical damage to aircraft such as a drone laden with explosives.  The simple act of collision between  a drone and an aircraft in flight may inflict damage to control systems of aircraft causing an emergency situation (see Appendix Picture of Drone damage of aircraft approaching Tijuana Mexico). The most critical phase of flight is the landing phase an attack here could cause loss of an aircraft. Unauthorised drone flights can also cause economic hardship to the Aviation industry. London’s Gatwick airport was recently shut down because of an unauthorised drone flight, for a 36 hour period, disrupting 120,000 people  (“Gatwick Airport reopens after drones caused flights to be cancelled”, 2018).

Mitigation of drone threats requires public education of drone flight requirements within or near an airport precent. The establishment of a dedicated drone Hotline to report on suspicious flight near an airport precinct could provide early detection and subsequent intervention. Electronic counter measures must be implemented within the airport surrounds with the ability to disable drones. The recent Commonwealth games held on the Gold Coast saw the Queensland Police service deploy a Drone Gun.  The drone gun stops the drones approaching by emitting a large amount of electromagnetic noise which overwhelms and confuses the drone, overriding the connection between it and the pilot (Redrup, 2018). As a last resort simply shooting down a drone whilst possible will expose people and property to potential collateral damage.

A growing threat to air transportation involves lasers being directed at aircraft in or near airports. Laser pointers can distract aircrew and cause eye damage inducing temporary blindness rendering the crew incapacitated at critical stages of flight (Derenski, 2010). Similar to drone threats laser pointers have become cheaper to manufacture increasingly more powerful and readily available. Strategy for prevention of these type of events must come directly from governments, the Air Line Pilots Association, International suggests that the “The U.S. government must restrict the sale and use of portable lasers that are strong enough to cause injury”

(Air Line Pilots Association International, 2011). Protection of a laser illumination events are reactionary, the Boeing company suggests protective eye glasses that block green spectrum light, procedural implementation of standard operations procedures to minimize the effect of lasers; looking away from light, hand over aircraft control to other pilot if not effected by the laser, increase the intensity of cockpit lightning, use of Autoland capabilities to complete landing (Derenski, 2010).

The aviation system and its airports remain a potential targets for opportunist attacks from lone wolf type and insider attacks. The prospect of individual who have been involved in foreign terrorist fighter networks poses an increasingly dangerous threat to peace and security. These adversaries know no borders, is technology aware and skilled in using the internet and social media. The sustainability of effective and efficient aviation security measures requires a coordinated commitment through partnership at all levels of government, industry and aviation security stakeholders.

The ICAO Secretariat continues to collaborate with the United Nations Counter-Terrorism Executive Directorate (CTED) recently the two organisations have signed collaborative agreements to co-ordinate and share intelligence to enhance aviation security (International Civil Aviation Organization, 2018). Australian aviation security stakeholders must proactively participate in these initiatives in order that security measures in place remain current in line with worlds best practise and systemic complacency does not set in, thereby weakening security counter measures.  In order to achieve sustainability in aviation security, measures in place must be able to maintain an acceptable level of aviation security while being able to withstand or address changing adversary tactics, techniques and procedures while incorporating technological advancements.

An Aeromexicao Boeing 737 on approach to Tijuana, Mexico collided with a drone. 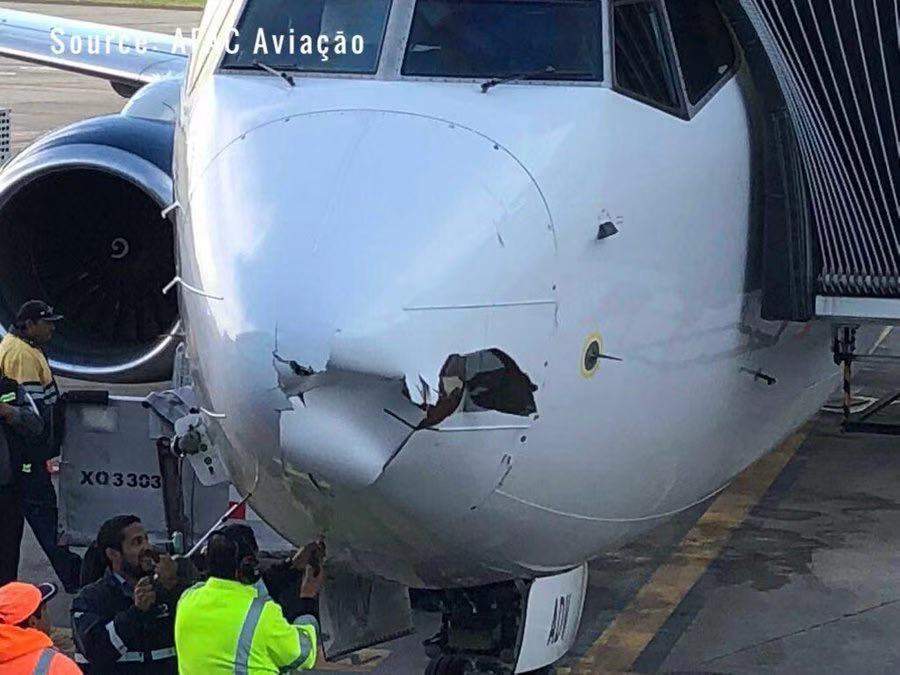 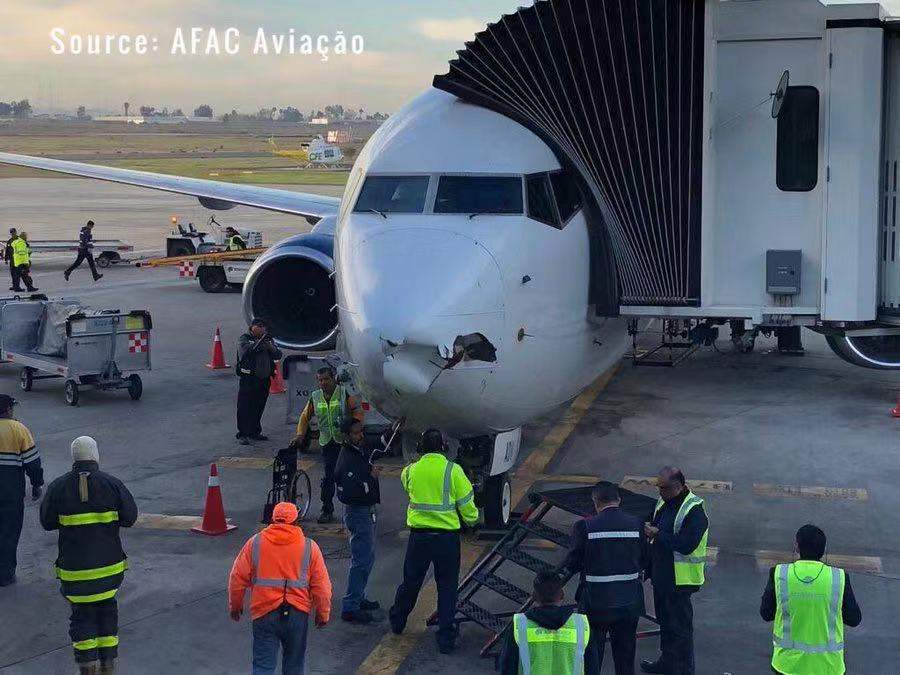 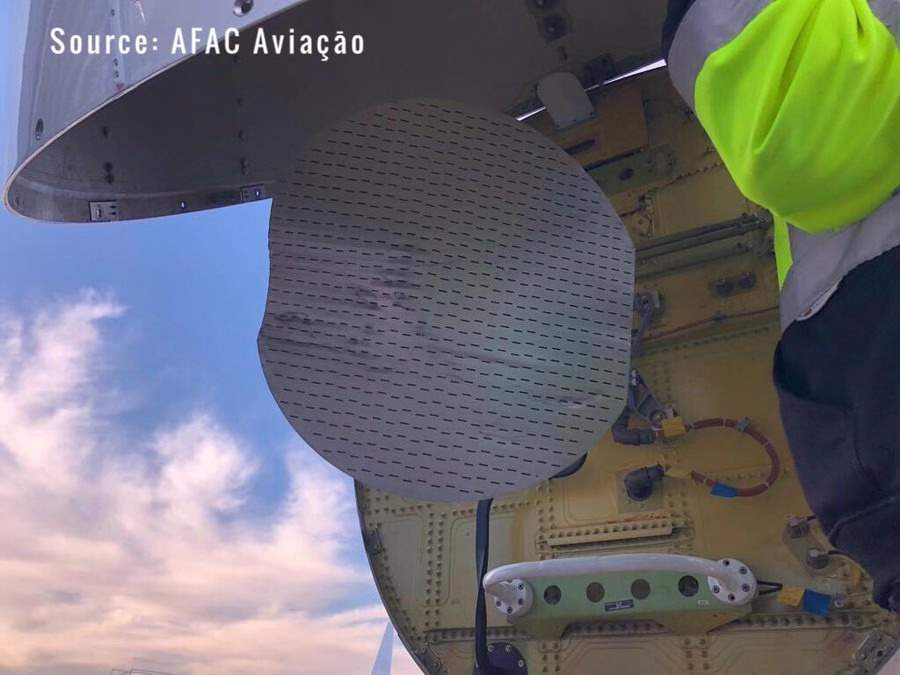 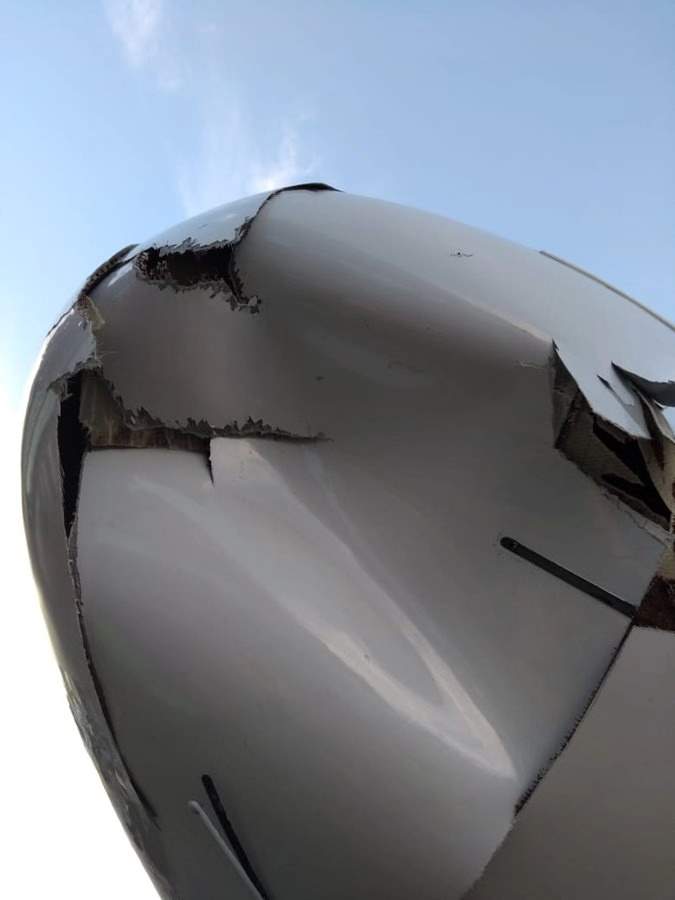