The monetary policy of the PBC has been discussed in the below mentioned fashion under specific subheadings: 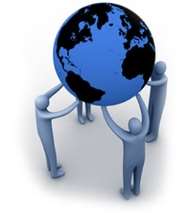 On a whole, the Chinese monetary policy concentrates more on the stability of RMB & more focused on the inclusive economic growth strategies. Thus maintaining the continuum, the People’s Bank of China (PBOC) stipulates the objective of the monetary policy to keep the RMB as stable as possible in response to the international market so as to contribute to the economic growth of the country.

Let us see the various perspectives which has been focused by the PBOC monetary policy under below headings:

When we talk about any central bank’s monetary tools, we come to know that the price stability & financial stability is the common measures taken. The Peoples’ bank of China is also none of the exceptions. I addition to the above, as the Chinese economy is considered to be a transitional economy type, the focus of the PBOC is more on the RMB stability and inflation control being the top most priority among all of its measures. In Chinese economy, there is always an effect of soft fiscal constraints which means that people in the localities have strong influence in borrowing & investing in large projects. This in fact establishes the loose monetary stance. The craziness of quick transformation towards the rapid urbanization drive the local governments to go for easy financing options so as to develop infrastructure projects. This aggregation might produce the overheating effect in the financial market in the Chinese economy. This in fact might create the large inflow of exchange & oversupply of liquidity. The domestic price stability may be disturbed due to this. Hence the PBOC always uses its monetary policy to maintain the price level in all time control.

As I have explained above, China to be the transitional economy i.e. a strong focus is required from various sources towards various issues at once as below:

Hence, a single monetary policy may not be proved as satisfactory & performing enough in such complex economy. This forces the monetary policy of PBOC to be very versatile & dynamic. This multiple objective oriented policy is much more functional especially in a market like China, where the transition is happening from a planned to a more market based economy. The successful effect of the policy is reflected in the below trend graph of Chinese inflation which is explained in detail later:

Some of the steps are as below: 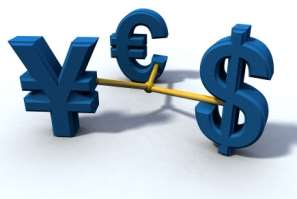 This section can be studied under 2 sub-sections:

Shifting away from the planned economy:

1978, China in fact started shifting from the planned to market based economy with a limited resource constraint & limited expertise. At that time PBOC realized the absence of a market based macroeconomic framework in the economy, which was a major challenge for the central bank of china at that time. And it is something that needed to be corrected upon as soon as possible, because the whole country was moving towards the marker oriented economy. In response to this, it demanded a major change in monetary & fiscal policies to be placed in space to achieve the correct demand estimation & a proper match to the supply capability. Slowly the whole financial market got established with the help of inter-bank offering market, bond market, foreign exchange market & stock market. 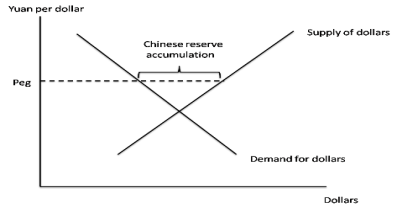 1997-98 China realized the importance of FOREX – foreign exchange reserve which in fact helps the country to reduce the international risk to a certain extent by controlling the exchange rate fluctuation control, higher credit rating control & lower borrowing costs. Ultimately post-Asian crisis, there had been a lot of measures being taken up by the PBOC & the central govt. of China towards reforming the whole financial system. So far with the help of these tools of the PBOC, China has managed to perform pretty good in economic structural adjustment which is supported by the below statistics. 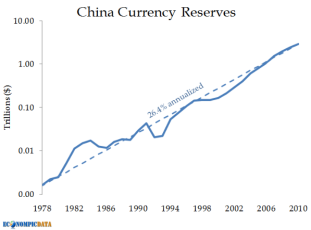 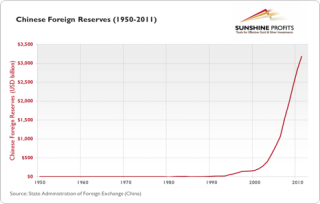 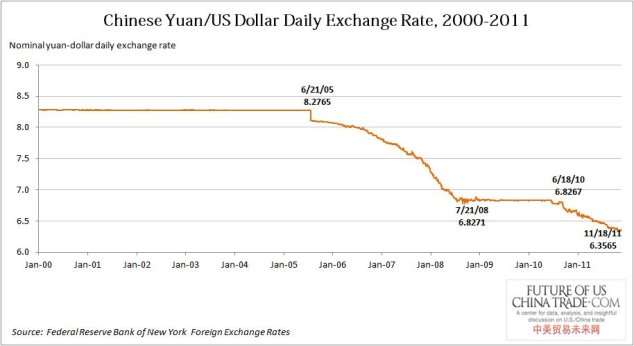 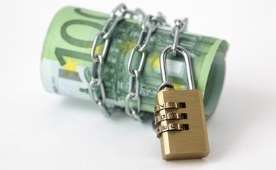 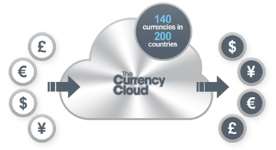 When we see the past data on BOP of China, (BOP-Balance of Payment) China is having a BOP surplus continually over a long period of time. This BOP surplus in fact has contributed a much towards excessive liquidity in the Chinese banking system & due to this the Chinese govt. is experiencing the high inflationary pressure. Overcoming this excel liquidity problem is a real challenge for the PBOC. And to overcome this, the PBOC has conducted large scale sterilization in the Chinese economy with the effective and innovative use of open market operation with effective usage of reserve requirement ratio. This is evident from the sterilization liabilities statistics given below. 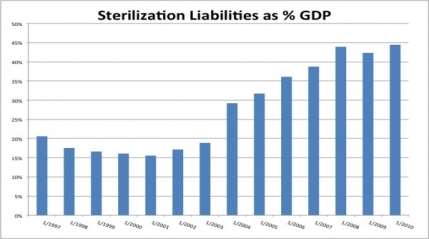 Till 1980, there was a clear focus on the monetary stability through ‘’inflation control only’’. Later on the same was being realized and it was even realized that the monetary stability is different from the financial stability of a country. Thus more focus were given to the overall monetary policy to control the economy of a country through an even broader sense. This has been achieved in the macro-prudential policy of the PBOC. The PBOC has used to prudential policy to prevent financial instability & mitigating the pro-cyclical nature of the financial system with counter cyclical measures. Hence forth, a quite good combination of quantitative, price tools & macro-prudential policies were being used in controlling the overall financial & economic system of the country. 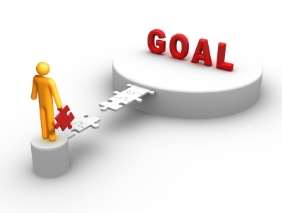 This article can be studied under 2 subheadings.

It is a very important to aspect for the PBOC to work actively for the economy when and as it is in severe crisis i.e. maybe it financial crisis or non-financial crisis. Same way keeping its promise the PBOC has actively engaged itself in taking sufficient measures during 2008 crisis. Proper Quick stimulus was adopted based on the severity of the Global Financial Crisis. Since the intensity of shocks was unpredictable, Bayesian Decision approach became the necessary choice to prepare for the worst-case scenario and take countermeasures immediately. On a whole, the moderately easy monetary policy adopted then was transmitted smoothly. It supported the implementation of the stimulus package, contained a potential risk of mutually reinforcing deflation and recession, and played the pivot role in stabilizing and restoring economic growth.

An estimation of the potential output level and the output gap is an indispensable matter in the making of the monetary policy. Potential output level is being gauged by the aggregate supply capacity of the industries and infrastructure, which is in turn being determined by the stock of capital, the labor force, and the total factor productivity. The overall output gap is the important reference in the estimation of the potential GDP growth and an important basis for making monetary policy. In the recent years, the monetary authority has paid special attention to the making of policies in accordance with the laws of macro-economy and the progress in structural adjustment.

Currently the Chinese economy has some of the below mentioned essential characteristics. First one is the GDP structure of high savings and high investment, which has made it easy for the short-term output gap that needs to be filled by proper financing and investment; the second is the over-regulation in some of the certain industries, causing an overcapacity in some industries and under capacity in others; the third is that the existence of a certain degree of the price distortion and the influence of the planned economy tradition have made it easy for a lot of structural mismatch to emerge in aggregate supply and demand, hence China has been depending on the external trade and the several cross-border investments to improve the balance. The consequent reliance on the globalization and the open economies has been very important in improving the total-factor productivity. But due to gradual weakening of the external demand after crisis, the slowdown of the domestic working age population growth, and the complete transformation of the growth pattern, the potential growth in China is likely to gradually decelerate. This means a lot in terms of employment will become less restrictive on growth. As supply curve becomes steeper, the prices will be more sensitive to demand expansion. China thus needs to rely more on expanding domestic demand and the change of growth pattern to build potential growth capacity. Accordingly, we have to continuously revise estimates to the output gap and potential growth, based on changes in how the economy functions, to make and implement better & even monetary policy.