The country has a closed market for so many years due to the government policy that they are implementing. The development of China was seen on how the policies were altered for the past years especially the way it made the country become more open in the international economy. This is supported by various indicators which will be discussed in this paper. The following facts are provided for the Chinese economy in the past years.

The said numbers were the result of the growth strategy implemented by Japan for the past 20 years. The three steps involved increasing to the extent the GDP, enough clothing and food to the people and increase per capita GNP.

To further understand the market condition of the country. The following points will be discussed and how do these influence market movement in China. The determinants in this market condition are the exchange rate trends, trade policies, price controls and the government intervention in the economic aspects of China.

Government regulations which are focused on the different capital structure is deemed successful for the country. In fact, it is important to take note that the developed nations try to make policies which focused more on increasing their cooperation with the international market that enclosing themselves to their own. As such, the drive towards the achievement of economic liberalization depends on the argument that the optimal way of raising the living standards globally would be the maximization of global free trade. Capitalism was adopted by the country basically to be competitive with other nations. The country was struggling with capitalism at first because of the prevalence of ideas regarding socialism and the lack of acceptance of the society towards the new ideology.

As for the promotion of economy liberalization as the way of increasing wealth, it is evident that China does not prescribed it to their own processes of development and is not actually followed by those countries until today. From this viewpoint, it is not surprising that trade liberalization or the neutrality of incentives leads to rapid economic growth. It is true that higher growth rates of the manufacturing sector is highly associated with higher growth rates of exports but statistical relations does not exists between either of the mentioned growth rates and the extent of trade restrictions (Lin 2012). Hence, the different determinants of capital structure pertain capability of the country to become open in different market structures and assure that investments will flows through.

The Chinese economy sees its development all through the years, as it presents that it is multifaceted, concession with many economic sectors and with an assorted range of enterprises. Despite of different challenges that the country and the world is facing, the industries within the Country continues to flourish on the past years.

The financial institutions are taking a downturn in the international monetary market, the banks in China actually did not have a hard time. The government utilizes its fiscal policy to assure that they remain competitive in the market. The manufacturing industry in China has seen development in the past decade, because of the current technology available in the country. Influx of manual workers is a competency of Chinese businesses, thus making manufacturing industry having a easy time to develop. “Put another way, good fiscal and structural policy can create the incentives for supply-side expansion while monetary policy aims to keep demand growing in line with that expansion in potential” (Naughton 2007).

Moreover, the government is not strict when it comes to tariff dues, but they implement protectionism policies to assure that local industries will be developed.

The country was affected by the global financial crisis specifically its oil production due to its compliance of using proper strategies towards it economic projects. Various sectors gives more contribution to the wealth of the country especially the companies who handle it adopt certain management skills that will make it more profitable. In the course of discovery of the said resources, three important activities will be considered which are management, delivery and maintenance of the product demand.

World Bank (1996) believes that the economy of countries such as China and US affects the fiscal and monetary policy of the country. “It’s also clear that, while the Chinese economy has gained momentum recently, it too faces unavoidable fiscal contraction, if not next year then in 2013” (World Bank 1996).

The government assures that the fiscal policies adopted by them will help the economic standing of China most specifically in the international market today. The idea is to retain the budget in its best position and help other companies and industries in terms of their respective needs.

Naughton, B. (2007), The Chinese Economy: Transitions and Growth, MIT Press.

Heshmati, A. (2012), Recent Developments in the Chinese Economy, Nova Publishers 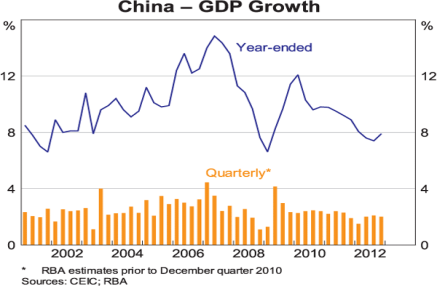 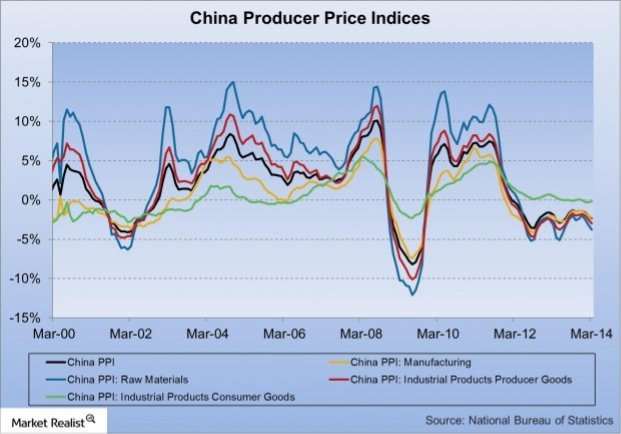 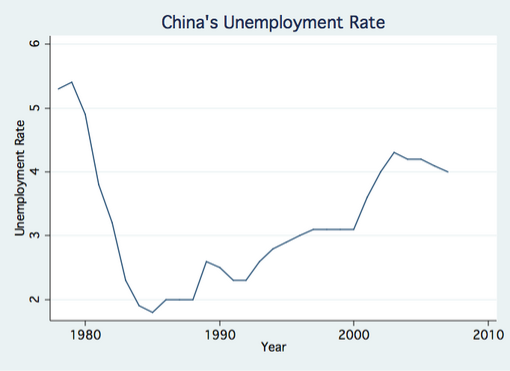 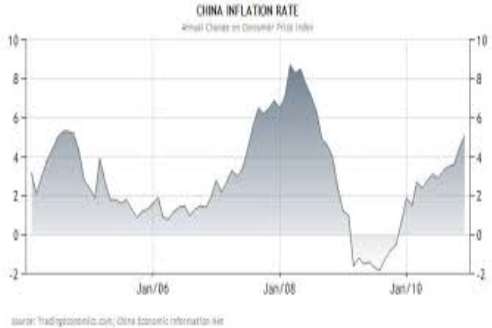