Menstrual Exile in the Western Part of Nepal

Menstruation is considered as a phase of impurity which is primarily driven by superstitious belief. It is the isolation of women during her menstruation. Menstrual exile (commonly known as Chhaupadi in Nepalese language) is practiced especially in the far western part of Nepal.  This exile means women are forced to leave their house and live in the hut or cow shed for the first 13 days during their first period and five to seven days of each month during menstruation for the rest of their lives. Girls are not only banned from socializing from family and friends but they are also compelled to miss their schools during menstruation because of lack of sanitary napkins and other basic necessities. During the first menstruation, girls are not allowed to meet the male members of their family because of traditional and religious beliefs that exist in society.

The recent deaths of several young women, during their menstruation, is increasing because of factors like snakebites, sexual harassment, rape, suicide (because of rape) have shocked and horrified the public not only in Nepal but also abroad. These deaths were tragic, unnecessary and utterly preventable, and there cannot be any justifications (moral, religious, cultural or other) for such practices (Julliand, 2017). 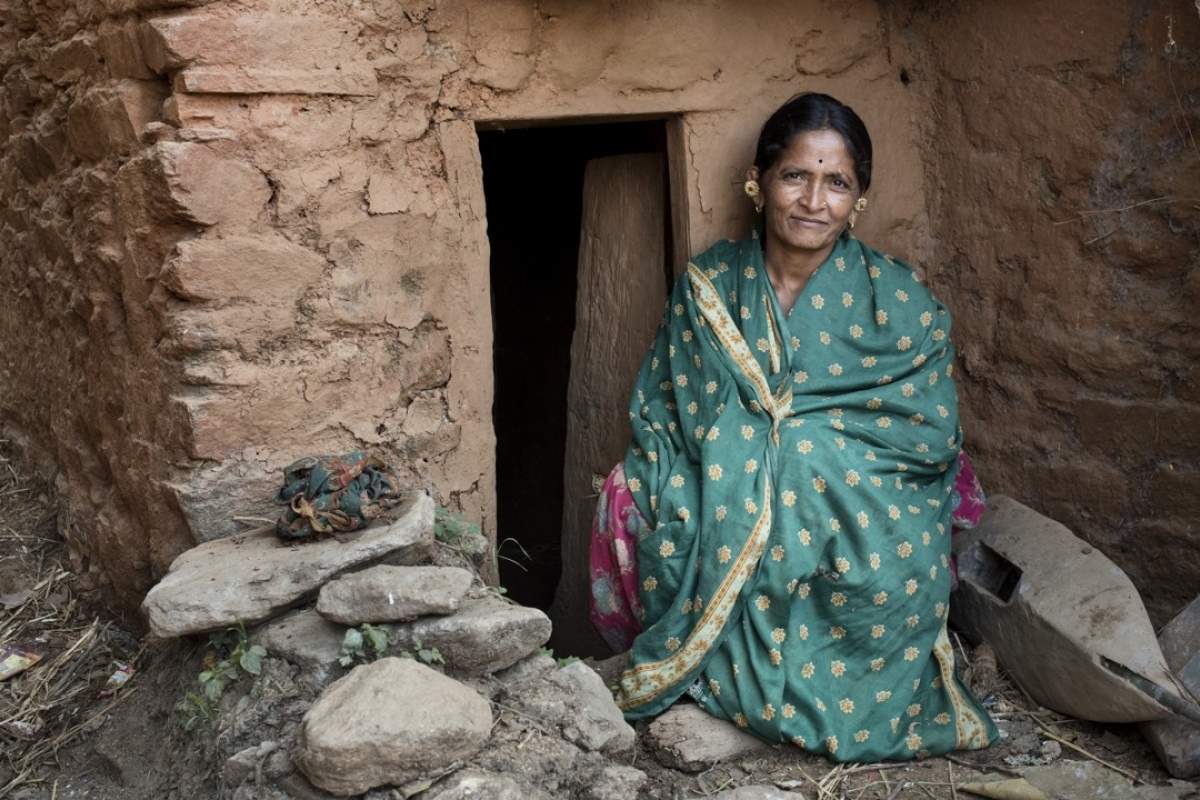 Figure 1.Woman in front of her hut during menstruation. From “Period shaming in Nepal”, by M. Candela, 2018, https://www.scmp.com/magazines/post-magazine/long-reads/article/2134278/period-shaming-nepal-new-law-may-finally-end

There is a strong belief among locals that if women stay inside their house during their menstrual period it would bring misfortunes for their family members, for instance, family members will fall sick if they stay inside the house. Male members of the family believe the custom must be followed to avoid any bad luck. Senior members of families and senior citizens from the village are firm in this tradition, while the young, educated generation cannot gather the courage to challenge this custom. A woman cannot touch male family members or any other male during their exile because it is believed that if they do so, it will decrease the lifespan of that person (Bhattarai, 2018).

This practice negatively affects the health of women. They are forced to live through freezing temperature in winter to scorching temperature in summer which adversely affect their health causing pneumonia, respiratory infections, uterus infection, diarrhea, heat stroke during summer because of dehydration and many different types of health problems. During this period, women are not given proper nutrition but are forced to do laborious works like carrying heavy loads, bringing firewood from forest to their house because they are restricted to do household work which is easy to perform compared to laborious work. The death rate is increasing every year because of this practice. Local people, seniors of the village and the family members don’t report the death so there is no exact number of reported death (Kadriya, S. & Aro, A.R., 2015).

According to (Kadriya, S. & Aro, A.R., 2015) Because of poor nutrition and vulnerable living conditions, neonatal and maternal mortality is high in those regions where menstrual exile (Chhaupadi) is common. This not only affects physical health but is also related to the psychosocial well-being of women and girls. Isolation from family and social exclusion results in depression, low self-esteem, and disempowerment among girls. Furthermore, there is also a fear of sexual abuse and assault at night alongside the attack of wild animals and snake bites as they have to live in the huts or chow shed far from their home. Most of the deaths due to wild animals are not revealed and neither are the cases of rape, and sexual assault fearing for the future of the unmarried daughter.

B. Upreti (personal communication, 2019) “I had my first period when I was 15. It was the month of February, the weather was very cold and I was forced to live in cow sheds for the first 13 days of my menstruation. I was not given proper food, no milk, and milk byproducts because there was a traditional belief if a woman drinks milk during her menstruation, the animal (cow, buffalo) will stop giving milk. I was not allowed to go inside the house, but I had to go to the forest to carry firewood, graze the cattle. I think you are very lucky because you did not do anything like this.”

According to (Mijar, 2017) “I had my first period when I was 12 years old. I slept in my neighbor’s shed on the floor on a straw mat and used my jacket as a pillow because I was not given pillow and warm blankets. I wasn’t allowed to go to my house for 13 days. I was not allowed to go outside of the shed as it was my first period, and was not allowed to see male members of my family. I couldn’t drink milk during menstruation, because the cow symbolizes Goddess in Hinduism. It is believed that if we drink milk during menstruation than the cow will fall sick hence, stop giving milk. We are not allowed to touch people or green plants. I was not allowed to use the bathroom of my house so I had to go to the river nearby. After those first 13 days, I bathed, received new clothes, and drank some drops of cow urine to purify myself. After this, I was allowed to go home.”

In 2005 the Supreme Court of Nepal issued a directive to the Nepal government for the formulation of laws to eliminate menstrual exile (chhaupadi). There are valid and important reasons to legislate this issue and the Government of Nepal should be commended for seeking to address it (Julliand, 2017).

According to (Smith, 2018), The Supreme Court of Nepal issued a directive against the tradition in 2005, but due to lack of legislation, menstrual exile was never criminalized. It continued to flourish, predominantly in Nepal’s mid- and far-western regions, where it is estimated up to 95 percent of women and girls practice menstrual exile (chhaupadi). The Criminal Code Bill passed by the Parliament on 9 August 2017 criminalizes an ancient practice that banishes women from the home during menstruation. The new law stipulates a three-month jail sentence or $30 fine, or both, for anyone forcing a woman to follow the custom. It also states that a woman during her menstruation or post-natal state should not be kept in menstrual exile or treated with any kind of similar discrimination or untouchable and inhuman behavior. It will come into effect in a year’s time.

Menstrual exile is considered a taboo in the far western part of Nepal which is not only affecting the physical health of women, it has adversely affected the mental health as well. Girls and women have to live in huts and cowshed during menstruation, without proper food, which adversely affects their health. Woman are not allowed to do household work but they have to perform laborious work like carrying heavy loads, bringing firewood from the forest, graze their cattle. Menstrual exile is not only related to the physical health of woman but it also affects mental health as well. The women are not given the bed to sleep, they have to sleep on a mat or sometimes it can be a bare floor without warm blankets. This practice has been condemned by the Human Rights Organization.