CSR may also be referred to as “corporate citizenship” and can involve incurring short-term costs that do not provide an immediate financial benefit to the company, but instead promote positive social and environmental change.

There are different kinds of corporate social responsibilities which are often used by other businesses as well:-

ECONOMIC RESPONSIBILITIES- This should be the first thing a company should think of but it is not true if the company is not earning much profit then it is very hard for that organization to survive and take part in social things. Because if the company is in loss than the employees would lose jobs. So before being a good corporate citizen, a company should make sure that is it profitable or not.

STRAWMAN THEORY- This theory contain that a person have two personas, one of him/her and the other is the person with written income, legal personality known as the “Strawman”. The idea of this concept is that an individual’s debt, liabilities and other legal responsibilities belong to the strawman.

JUST THEORY- Justice is the legal term which admire what is right and what is wrong. The meaning of justice is different in every culture. This theory is defined by so many authors and one of the author JOHN RAWLS shows that justice and especially distributive justice, is a form of fairness by using a social contract argument.

RIGHT THEORY: Rights are generally justified claims that protects the general interests. This theory contain that there are thing which we can’t do against anyone because they are moral rights holders. If you don’t have any right you shouldn’t frustrate that interest. 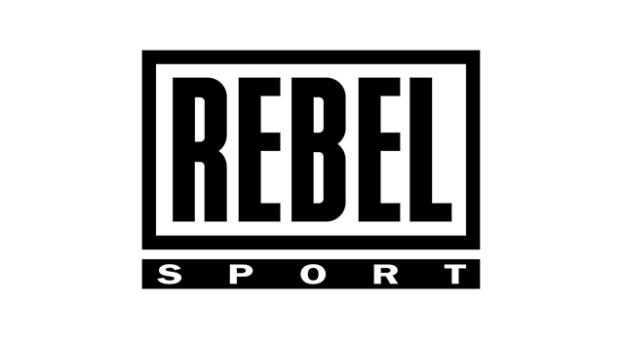 Rebel sports is one of the famous brand name in New Zealand which is mainly for the sports stuff such as gym clothes, swimming suits etc. Rebel is proud partner with community groups and charities that promote an active healthier lifestyle for all the families. Rebel sports support the heart foundation and its jump rope activity for heart program. Rebel sports support jump rope program because the money raised from selling the gears for the jump rope activity is directly sent to charity accounts and to raise awareness among the people about this thing as well. 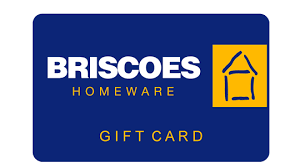 In New Zealand, Briscoe is the brand know by each and every one. This brand is famous for the home ware & accessories. Listed in the stock market of New Zealand. Briscoe Group has been essential partner of Cure Kids since 2004, was a foundation partner of the “Add a Dollar to Cure Kids” campaign and enters teams in the “Accor hotel $10 dollar Queenstown Challenge to Cure Kids” and ‘Great Adventure Race to Cure Kids”. After they became partners, Briscoe raised 4.86million, including by way of annual golf day, which also has contributed $1.8 million in past nine years. 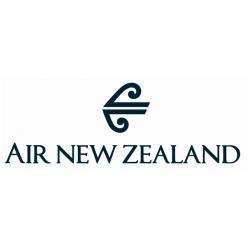 Air New Zealand brand name is known to almost everyone in the world. This company is also committed to social responsibility which is reducing the emission of carbon dioxide from the aircrafts worldwide and saving fuel as well. The priority of this company is to save fuel and environment first. Air New Zealand predict the fuel usage with high accuracy. By this the usage of fuel by Air New Zealand is 15% which is big achievement. On the other hand the vehicles used on the airports of Auckland, Blenheim and Christchurch runs on biodiesel.

Cotton on is one of the famous brand in whole New Zealand for clothing. Cotton on is also taking part in social responsibilities in 2007 November a team from cotton on visited in Mannya village in Uganda, area with almost 90% of HIV/AIDS. Now, cotton on is working with the communities in Uganda. There are almost 1000 stores globally and the earnings from all the stores sent to the cotton on foundation to help those who need it. Their future goal are to develop 20,000 education providers by 2020.

DEVELOP LEADERSHIP CAPACITY- “One of the most important task of the leader is to develop another leader. This is business issue. You are the only one who is responsible not just for the business result but for developing future leader as well.

To delivering the result is not important, but the way you accomplish them is important.” (stoner, 2015)

USE THE TECHNOLOGY- “In the today’s world, technology means everything. People are surrounded by technology. It helps us to save time for example: you can use mobiles instead of face to face conversation with the person who is far from us.” (http://seapointcenter.com/essential-leadership-strategies/, 2015)

DRAW A CLEAR PICTURE OF ORGANISATION: “Whether you are the leader of whole organization or leader of a team, It is impossible to physically manage the every moment. Leader can ensure that every one is working in proper manner so that in the absent of leader they can use their own brain to work together to achieve the goals.” (stoner, 2015)

IMPROVISATION- This is the most important stage to become a good and successful leader by showing his/her skills in managing the staff, distributing the tasks among the staff and giving right task to right staff for example: if you ask to do some office work to staff worker instead of supervisor either he is going to do it wrong or not in time.

LEAD BY EXAMPLE AND RESPECT

Example-Bill gates the director of the Microsoft organization giving his income in the charity this is the best example for the respect. (strategybusiness, 2014)

RECOMMENDATION- From my point of view to open a business, right theory is the theory that I recommend because everyone has equal rights to do whatever they want.

These theories helps the business to improve, give necessary information and the laws which apply on the work place.

CONCLUSION- In the end, i would like to conclude that this report shows that how the organization get successful in the todays time and the companies which are good in social responsibilities as well. At last, it shows that how to became a good leader for the company.