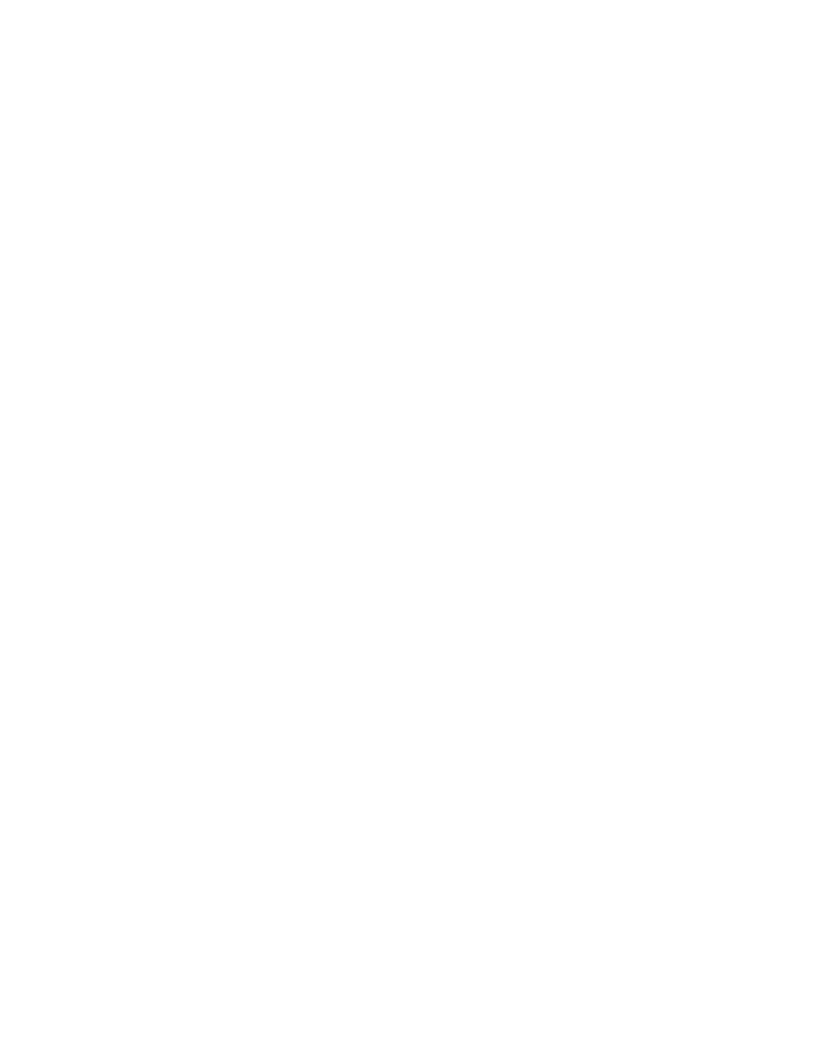 scientific paper submitted in partial fulfillment of the requirements in General

The effect of molecular weight and time on the rate of diffusion of potassium permanganate,

The three substances were dropped simultaneously in

affects the rate of diffusion.

area of lower concentration. The particles will fuse when they are evenly distributed and

substances used as indicators and oxidizing agents. Potassium permanganate is used in

organic compounds and used commercially to purify water and sanitizer. It is chemically

ethanol concentrations in solutions and determine the presence and purity of silver.

methylene blue is used as dye to identify bacteria and nucleic acids. The dye will have

the deepest shade of blue when in contact with acids.

As indicators and oxidizing agents, the substances stated above must prove that

their diffusion must be fast in order to do their functions. Due to their difference in

molecular weight, a test was conducted to prove what substance is more recommendable

to be used in getting the rate of diffusion. To further verify the experiment rate of

diffusion was also tested with time. To test this, agar – water gel is one of the materials

was used. Agar – water gel is a substance that functions as a thickener, stabilizer, and

emulsifier since it do not melt at room temperature until it is heated to 85oC and more.

Also, with a stopwatch the substances were measured (mm) at a regular three – minute

diffusion of potassium permanganate, potassium dichromate, and methylene blue. The

1. to prove that molecular weight affects the rate of diffusion; and

2. to explain why molecular weight must also be observed with time

was used. Three bottles with dropper containing the substances and a petri dish with agar

– water gel were given to each group. As three members of the group dropped all

substances together in the wells of the agar – water gel, the stopwatch started

simultaneously with it. One member measured each wells of the agar – water gel with a

ruler to get the initial measurement (mm) of the wells. The group then drew the initial

appearance of the experiment (Figure 4.1.). One member was assigned to signal the

measure the wells will immediately but carefully measure the area with the ruler. There

was a regular three – minute interval for thirty minutes.

After thirty minutes, the group then drew the final appearance of the experiment

Figure 4.2. Also, the group computed for the average of the substances by adding all the

data that were gathered divided by number of time intervals. To test the effect of time on

the rate of diffusion the data gathered were computed by partial rate. Partial rate is

(t1) minus the time immediately before t1 (ti – 1). Again, the average of each substances

were computed by adding all the date divided by the number of time intervals. A graph

molecular weight in Figure 4.3. Also, a graph comparing the partial rate of diffusion of

each substance was plotted against the time elapsed in Figure 4.4 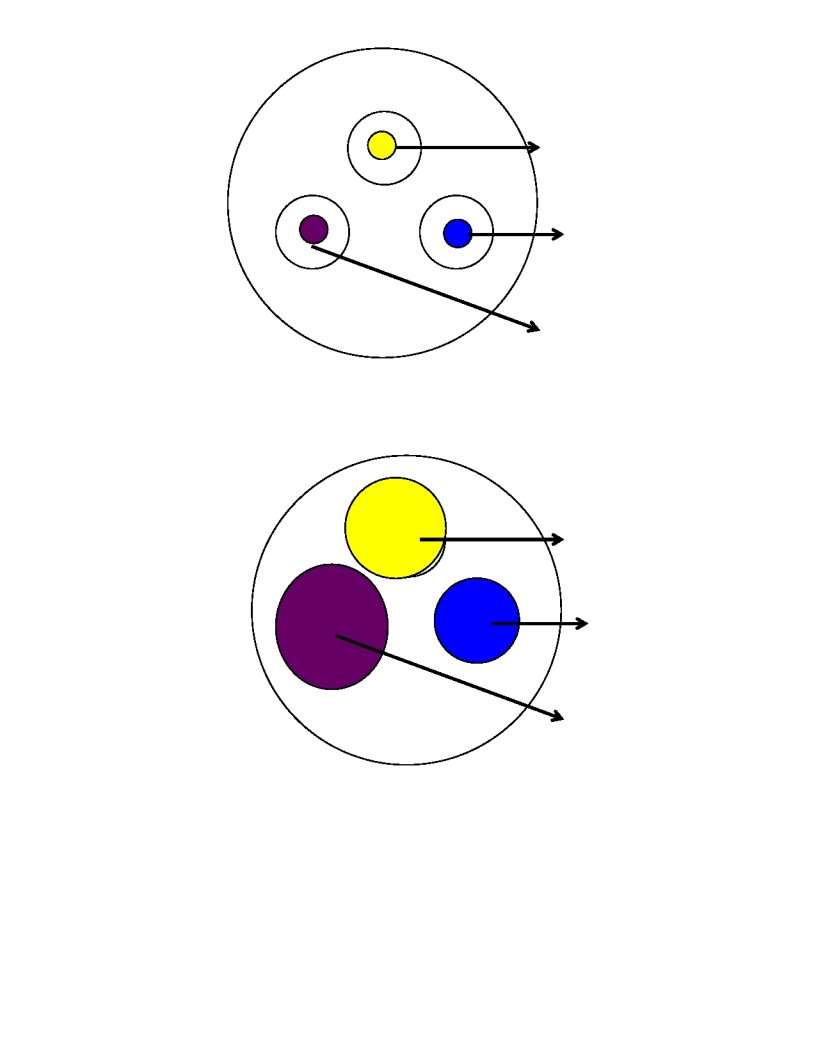 Figure 4.1. Initial appearance of the substances in the agar – water gel wells.

Figure 4.2. Final appearance of the substances in the agar – water gel wells.

As seen in Table 4.2, potassium permanganate (MW 158 g/mole) has the highest

mm/min. In Table 4.3, potassium permanganate has the highest partial rates of diffusion

with 0.35 mm/min, followed by potassium dichromate with 0.32 mm/min, and methylene

blue with 0.19 mm/min. This results shows that molecular weight has an effect in the rate

of diffusion. When the molecular weight is lower then the rate of diffusion will be higher

meaning they have an indirect relationship. Also, with time the rate of diffusion of the

substances decreased, meaning time and the rate of diffusion has an indirect relationship. 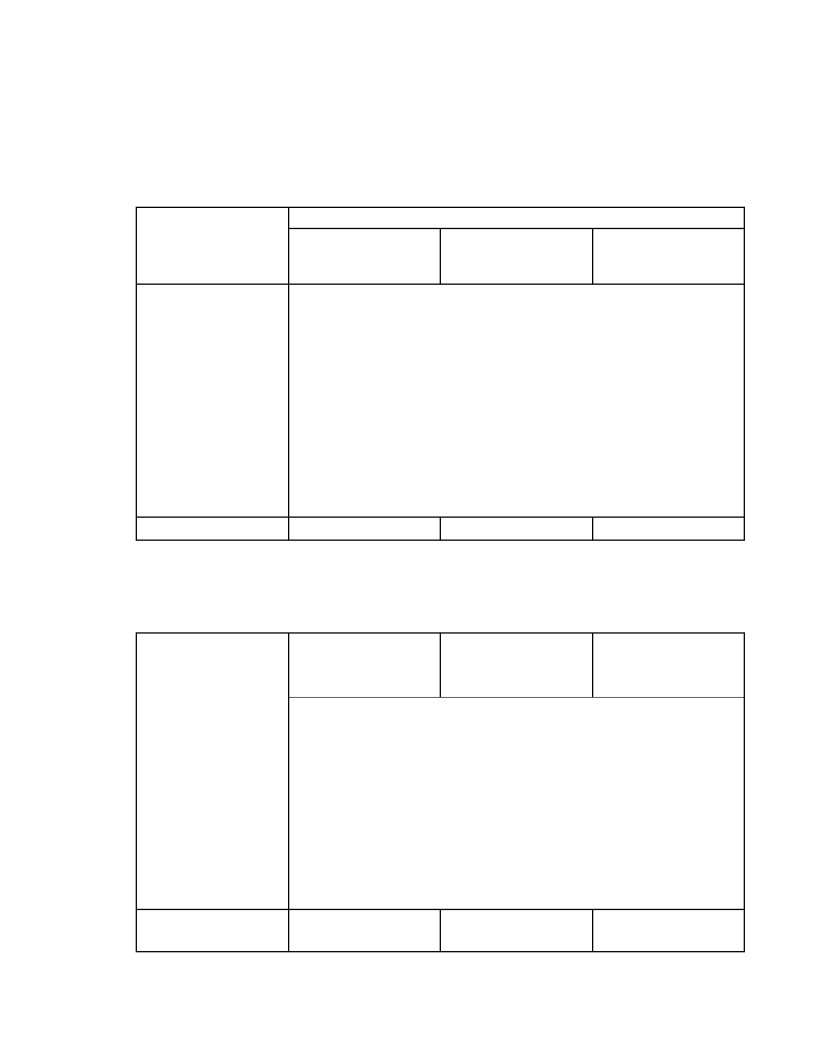 permanganate, potassium dichromate, and methylene blue was determined. Each

water gel. With a stopwatch the time was observed with an interval of three minuets in

of diffusion were computed.

blue (MW 374 g/mole), which has the greatest molecular weight among the three. In

time, the circumference (mm/min) of each substance increased since there was diffusion

in the agar – water gel wells.

Hence, molecular weight and time has an effect in the increase, decrease,

slowness, and fastness of the diffusion of substances. Nevertheless, further

experimentation must be done to improve the results of the experiment. It is

recommended to use other substances, a different medium other than the agar – water gel,

a longer time period to test the diffusion, a more stable environment, and have more trials