Describe the Human Skeletal and Muscular System in detail 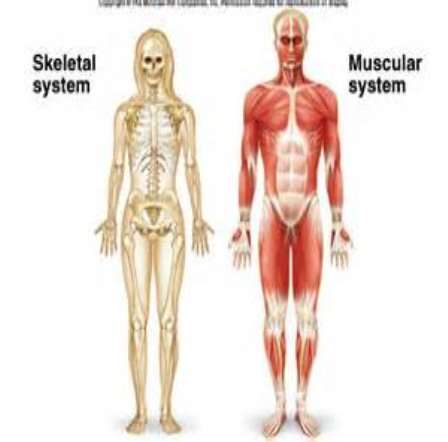 There are two types of skeletal system:- 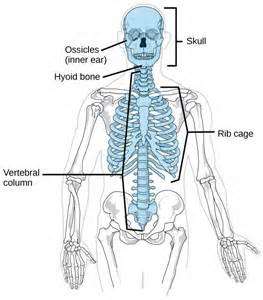 The properties and functions of tendons, ligaments and cartilages are as followes:-

Tendons connect muscles to bones. Tendons let muscles move the skeleton, and are not very elastic. Tendons can be torn if too much pressure is put upon them. 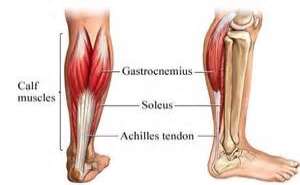 Ligaments connect bone to bone they hold together joints, they are tough elastic fibres. Ligaments stop bones from moving out of position when undergoing physical activity. If ligaments are pulled or twisted too far ligaments can tear and joints can be dislocated. 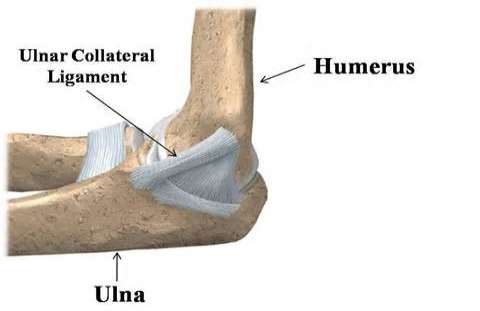 Cartilages stop the ends of bones from rubbing together at the joints. It has a slippery surface which lubricate the joints. 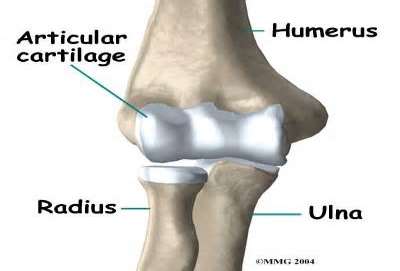 Where two or more bones meet together this is called as a joint. Without joints the human body would not be able to move. Joints, muscles and the skeleton system, are responsible for a huge range of movements that the human body is able to move (Auther Stream, 2014).

There are three different joint types:-

Fibrous joints are fixed immovable joints, it is held together by dense irregular connective tissues. This joint allows no movement at all, and these joints are found in the skull and teeth. 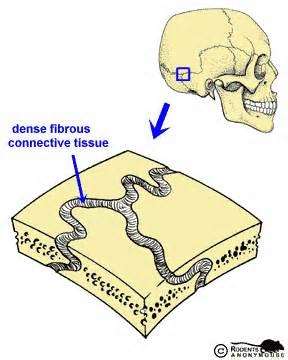 Synovial joints are movable joint’s, it allows joints to move freely. Ligaments hold a synovial joint together. Smooth covering of cartilages stop bones from rubbing together and provide some shock absorption. Synovial joints consist of the following:-

Articular Capule – it is a sleeve like capsule that encloses and protects the synovial cavity. It is composed of two layers, 1st layer an outer fibrous capsule. 2nd layer an inner synovial membrane.

Synovial Fluid – lines the capsule and secrets synovial fluids. The function of the synovial fluid is to lubricate the joint, absorb shocks, supply oxygen and nutrients to the cartilage and to remove carbon dioxide and metabolic waste from the cartilage.

Bursae – it is a sac like structure containing a similar fluid to synovial fluid. It is located between tendons, ligaments and bones, it cushions the movement of these body parts.

Tendons Sheaths- it wraps around tendons to reduce frictions at the joints. 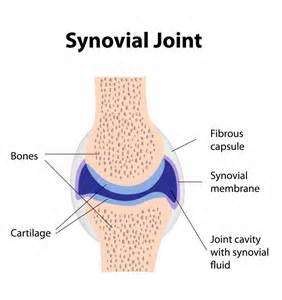 There are six types of synovial joints 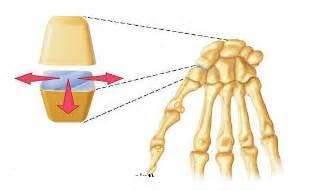 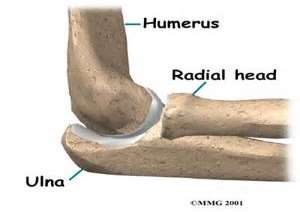 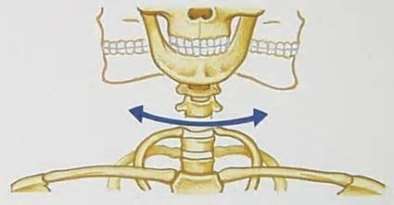 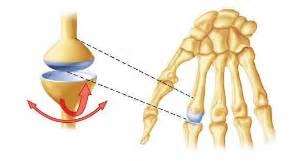 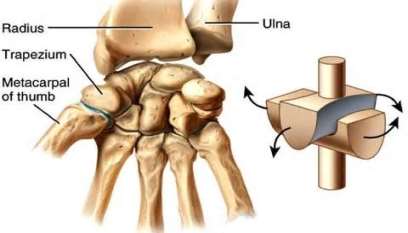 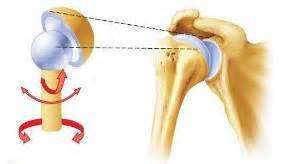 B – Describe and compare the properties of different types of muscles, also discuss the sliding filament hypothesis of muscle contraction.

Muscle cells are highly specialised for contractions.The muscle contractions can produce movement of the whole body and or a part the body, providing that the muscles are attached to a movable part of the skeleton. Within the wall of a hollow organ, if there is muscle there, the muscle contractions may allow the contents of the organ to move, e.g. peristaltic movement of material in the digestive tract. There are three types of muscle tissues (Kentsimmons, 2015).

Smooth muscle can be found throughout the internal organs of the body especially in areas such as the digestive tract. As its contraction isnotunder conscious nervous control, it is referred to asinvoluntarymuscle.

Smooth muscle fibres arespindle-shapedstructures with aprominent centrally located nucleus.They are shorter in length and theydo not exhibit striations. The cells happen when the individual fibres within the organs or as groups of fibres tightly interweave in sheets or bands (Kentsimmons, 2015). 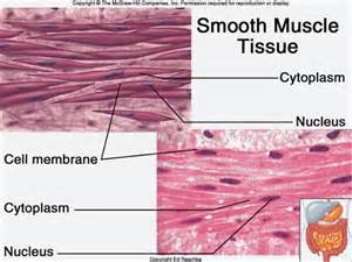 Skeletal muscle cell are highly customised, large,multi-nucleate cell(fibre). Each fibre iscylindrical in shapewithblunt, rounded ends. The flattenednucleiare located mainly at theperiphery of the cell, just inside the sarcolemma. The cross-striped (orstriated) seem of light and dark banding, which are the result from the arrangement of myofibrils, and small protein contractile units rooted in the sarcoplasm (Kentsimmons, 2015).

Cardiac muscle is a highly specialised tissuerestricted to the wall of the heart. It is aninvoluntary muscle, as its contractionis not controlled by the organism.

Cardiac fibres usually form long chains of cells thatbranch and intertwine this is different to smooth and striated fibres.The peculiar wringing action of the heart is a result of this assembly. The junction of one cell with another cell in aparticular chain is known as anintercalated discand looks like as a heavy dark line running across the fibre (Kentsimmons, 2015).

Smaller fibre called myofibrils make up each muscle fiber. These contain even smaller units called actin and myosin filaments. These filament slide in and out between each other for muscle contraction. Sarcomeres are the smallest unit of skeletal muscle that contract, the repeat themselves over the length of the myofibrils.

There are five steps to muscle contraction 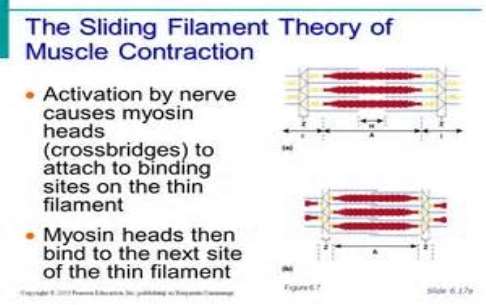 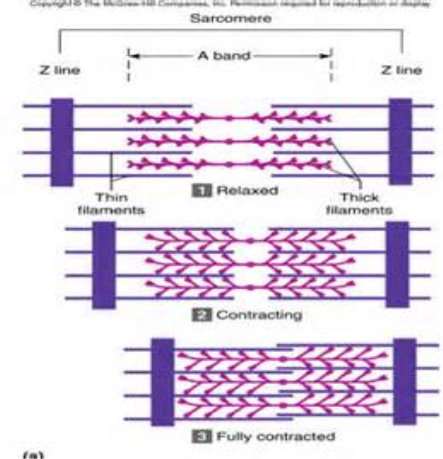 Stretched muscles have I band and H zones is elongated due to reduced overlapping of actin and myosin filaments.

Partially concentrated muscles have more overlapping actin and myosin filaments with potential for cross bridges to form i.e. where I band and H zones are shortened.

Fully contracted muscles have most actin and myosin filaments overlapping. As the thin layer have overlapped there are reduced potential for cross bridges to form, therefore there will be a low force production from the muscle.