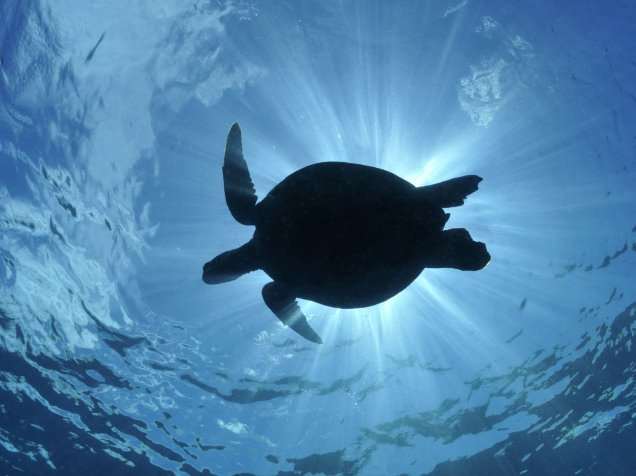 Classification of living organisms is the process of identifying, naming and sorting organisms in groups, based on their comparable genetic composition, similar characteristics, like development, certain growth requirements or that are found in only specific locations. Classification is like a short hand for scientists to improve understanding of behaviours, lives and the evolutionary advance of billions of life forms. Classification also allows communication between people regarding living organisms. Classification of many species, old and new, continues to be fiercely disputed as scientists find new information or interpret facts in different ways. Arguments between professionals in the field are vicious and as a result of new technologies sometimes species do change names, but only after an abundance of information has been gathered to support such a large change.

Throughout history we have gone from having originally only two kingdoms, to three, then four, five and now currently six. It is a constantly evolving process and due to the continuous development of new technologies such as DNA testing, electron microscopes and molecular sequencing there will almost certainly be more kingdoms in time to come (Lee and Bishop 2010). The classification system was born through the works of the ancient Greek philosopher and scientist Aristotle (384-322 BC). Aristotle had the foresight to document the differences he noted between objects that appeared to be living into two separate categories: plants and animals. Plants were observed to be primarily green in colour and were immobile and as such it seemed they must make their own food, whilst animals were mobile and could therefore move around and find food (Lee and Bishop 2010).

In the 18th century, Swedish botanist Carl Linnaeus refined the existing classification system of Aristotle and published a new method for classifying living things which has evolved into the modern day classification system. (Science Hub, accessed 18/2/2017) Linnaeus was the first scientist to develop a hierarchal naming structure that conveyed information both about what the species what else it me be relatives to through family grouping. Linnaeus’ system was able to communicate the intricate relationships between organisms to scientist’s worldwide and is why it was so widely accepted. Similarly to Aristotle, Linnaeus also acknowledged the differences between the two living groups and adopted the term Kingdoms to describe them.

Haeckel’s Protist Kingdom represented all of the known single-celled organisms, including both bacteria and protozoa. However it wasn’t until the 1900s with the refinement of microscope technology that scientists discovered that bacteria were dissimilar from both plant and animal cells but also protozoa. The bacterial cell does not contain a nucleus, rather its DNA is located in the cytoplasm of the cell. Figures 1 and 2 demonstrate the differences between a bacterial cell with no nucleus and an animal cell which contains a nucleus (Modern Classification Systems accessed 20/2/2017). 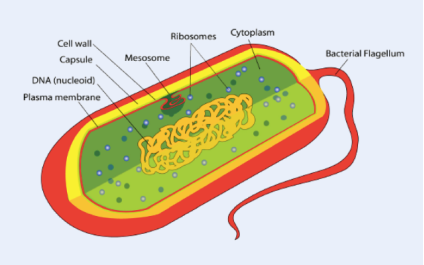 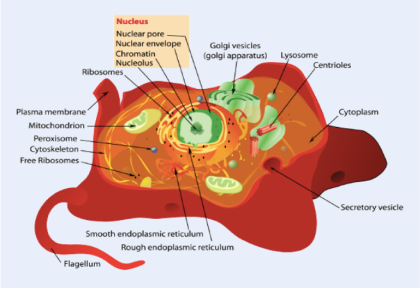 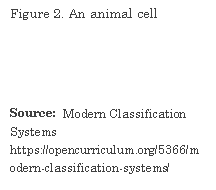 In the 1920s, microbiologist Edouard Chatton gave bacteria the name prokaryotes. He described a prokaryote as an organism whose cells were without nuclei. He gave the name eukaryotes to all other organisms (Caprette, accessed 7/2/2017). Chatton suggested placing prokaryotes and eukaryotes in a new taxon above the kingdom, called the Superkingdom. However, this idea did not become popular, and most biologists continued to put bacteria in the protist kingdom.

Over the next several decades, scientists learned more about the large number and variety of microorganisms such as bacteria. They considered a need for a distinct bacteria kingdom. By 1956, biologist Herbert Copeland suggested placing bacteria in a new kingdom called Monera. With the addition of the Monera kingdom, the Linnaean taxonomy converted to a four-kingdom system.

The next large development in the kingdom classification structure came in the 1960s. Robert Whittaker, an ecologist, planned to add a fifth kingdom to the Linnaean taxonomy to represent fungi. Up until this time fungi had been categorized into the plant kingdom. Whittaker separated fungi from plants on the basis that fungi do not make their own food but gain nutrients by breaking down dead organisms. He also proposed Kingdom Prokaryotae (as an extra to Monera) to include all of the prokaryotes, which were all considered to be bacteria (Freedman, 2006).

By the 1970s, scientists had begun to classify organisms in ways that reflected “evolutionary relationships.” (Lewis, accessed 21/2/2017) They had also started using nucleic acid base arrangements to identify these relationships. These organisms are so small that they have limited physical qualities however nucleic acid sequence data are useful for studying bacteria.

Examination of bacterial nucleic acid sequences has demonstrated that bacteria include two separate groups of organisms. Using genetics to compare and contrast the different bacteria Carl Woese, a microbiologist, proposed there were both “true” bacteria and “ancient” bacteria. The two different types of bacteria were found to have different ways of creating energy. “Unlike true bacteria, ancient bacteria get energy from a wide variety of unusual sources, such as hydrogen, metal ions and ammonia, and their cell membranes have a different structure, with ether-linked fats instead of the ester-linked fats found in the membranes of true bacteria.” (Burton, Engelkirk & Paul, 2000) and the ancient bacteria could also endure severe environments and temperatures. The two groups were called Eubacteria and Archaebacteria. Both Eubacteria and Archaebacteria are in the prokaryotic kingdom (Bird et al. 2014). However perhaps in time their classification will diversify into two separate kingdoms.

The process of classification itself is constantly evolving and is forever under construction, with the discovery of new organisms all the time; which invariably leads to more taxonomic groups being created. When new organisms are discovered they may not fit into a specific group, therefore a new group may need to be created. The discovery of the true and ancient bacteria lead the question that as new discoveries are made with advancing DNA, and molecular sequencing technology there will almost certainly be the classification not only of a sixth Kingdom but several more Kingdoms in the future.