1.2.                            Nottingham is home to numerous historic buildings that were constructed using various rock materials, encompassing all three rock types (sedimentary, metamorphic, and igneous), many of which were locally sourced, and some coming from as far as Finland. 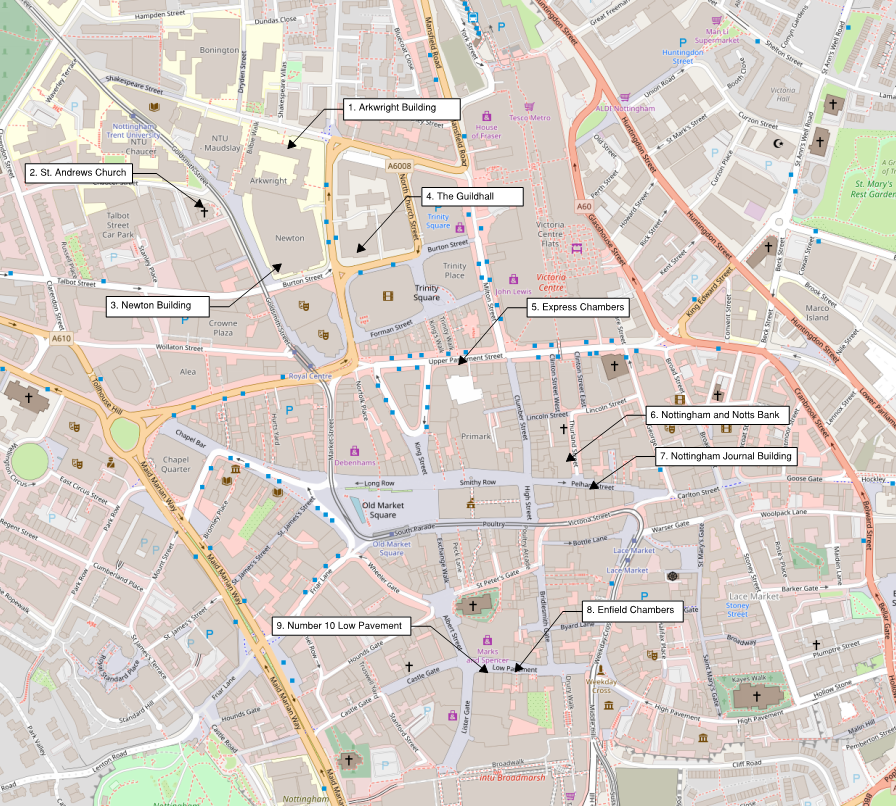 Below is a map of Nottingham City centre, highlighting the locations of the buildings which form this investigation. 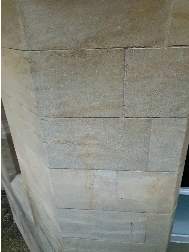 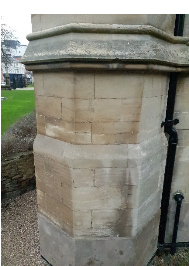 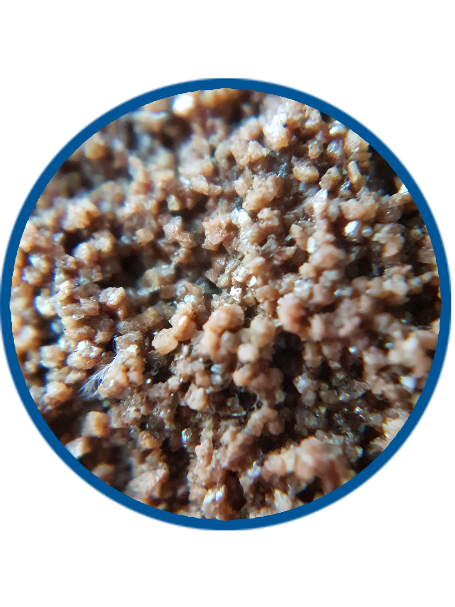 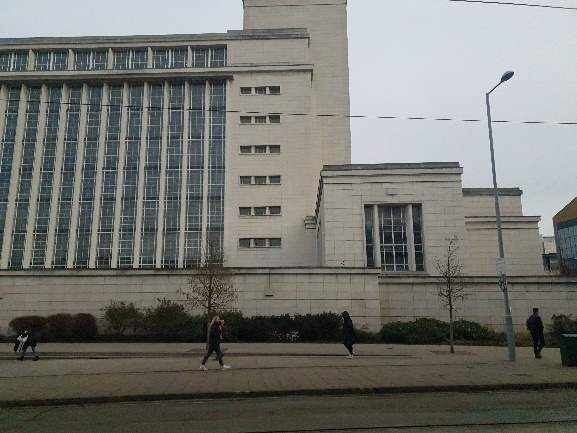 4.3.                            The Portland Stone is a pale grey colour, with a relatively smooth, dull surface texture. The size of each panel is approximately 200 mm x 600 mm and are all uniform in shape, with an even surface finish. Some of the lower level cladding panels have visible weathering, most likely dissolution of the stones surface (see figure 10), along with some stone discolouration. 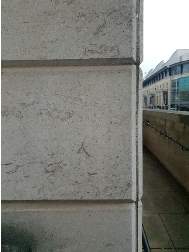 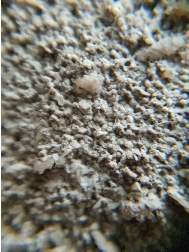 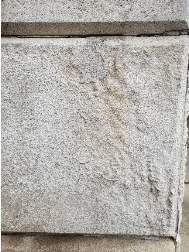 Millstone Grit is a sedimentary rock, formed during the carboniferous period and can be found across northern England, Wales and northwest Ireland.

The Sandstone has coarse, visible grains, which are particularly noticeable under 20x magnification (see figure 14). 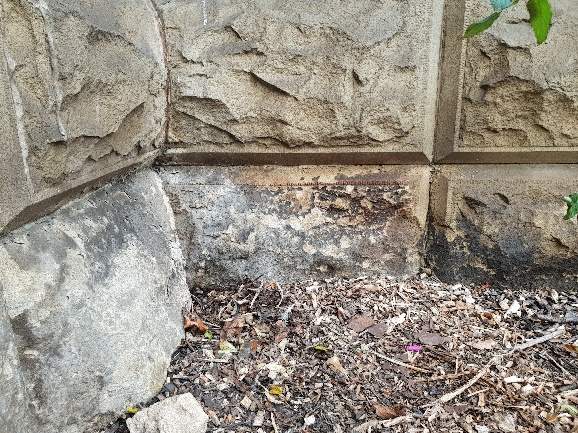 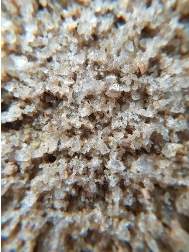 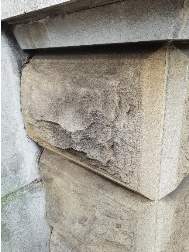