Geographical source: It found throughout the hotter parts of India. It commonly grown as ornamental plants in gardens

The shrubs prefer a sunny situation on wide variety of well-drained moist soil. They tolerate temperatures only above at least 1°C. It best grows with average annual rainfall between 750-900 mm. The seeds are very light in weight containing 33,000 seeds/kg. Seedlings grow slowly at first i.e. germinated between 13 and 77 days following sowing. However, an established plant grows fast. These shrubs flower from September to December and fruit from January to April.and can be harvested for four years. Natural regeneration generally occurs within 1 or 2 m of the parent plant. 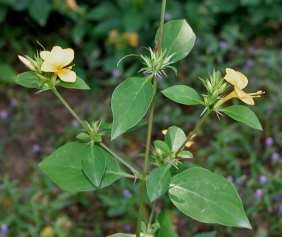 The stems are terete, glabrous, much branched with cylindrical and tapering branchlet Leaves are smooth, opposite, ovate-elliptic to obovate, acuminate, tapering to base, entire, margin finely ciliate, bristle-tipped and about 6-15 cm long and 4-6 cm wide. The petioles are about 0.5-3 cm long, widely spreading spines present in axils.

The flowers are sessile, yellow in colour and often solitary in lower axils and spictate in the upper axils. Bracts are acute, linear-lanceolate, foliaceous, about 1-1.5 cm long and 0.2-0.8 cm wide with bristle tipped. The corolla is bright, golden yellow in colour with pubescent outside and glabrous inside and about 1.5 cm long. The filaments are hairy and about 2-2.5 cm long, yellowish in colour with 3mm long yellow anthers. The ovary is ovoid and sigma is long, linear, sticky and pinkish in colour.

Roots are central tap type, with lateral roots branching in all directions.

It also sowed the presence of triterpenoids and steroids such as lupeol and B-sitosterol. Bark consist of 16% tannins and ellagic acid

Foreign matter Not more than 2%

Total ash Not more than 7%

Acid-insoluble ash Not more than 1%

Alcohol-soluble extractive Not less than 4%

Water-soluble extractive Not less than 10%

Charaka recommended leaf paste as an ingredient of hot poultices and steam bath in the treatment of stiffness of limbs, enlargement of scrotum, sciatica and erysipelas.

Traditionally the plant parts has recommended in different health aliments

The leaves of Barleria prionitis can be crushed and applied on wounds, boils and in joints for relief. It also reduces swelling.

Seed : Seed powder were used as emetic and expectorant.

Bark: Bark as astringent, useful in diarrhea and blennorrhoea. It is also used against whooping cough and expectorant.

The Ayurvedic pharmacopoeia of India recommended it in goiter and psychological disorder.

The whole plant is antiseptic, diuretic and applied ovver boils and glandular swelling. 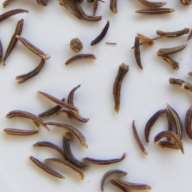 It is widely used as a preparation in the Ayurvedic system of medicine preparations and is distributed widely in India, even to the heights of 5500 ft. Certain other plants such as Nigella sativa and Bunium persicum Boiss are also known as kalajiri or black cumin in India, but even than these three species are still called black cumin or kalajiri.

It is a roubust branched glandular-pubiscent annual plant reaches up to the highet of 2-3 ft. 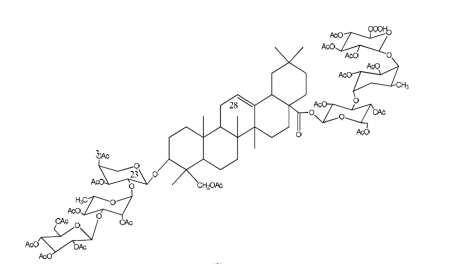 The centratherin and germacranolide are present in seeds and leaves.

Foreign matter Not more than 2.0 per cent,

Total Ash Not more than 7.5 per cent,

Acid-insoluble ash Not more than 4.5 per cent,

Alcohol-soluble extractive Not less than 20 per cent,

Water-soluble extractive Not less than 14 per cent,

History There are different beliefs associated with the bay leaf. Some people belonging to the Elizabethan era believed that pinning bay leaves to one’s pillow on the eve of Saint Valentine’s Day can help them see their future spouse in their dreams.

It consist of dried leafs of plant Cinnamomum tamala belonging to family Louraceae. 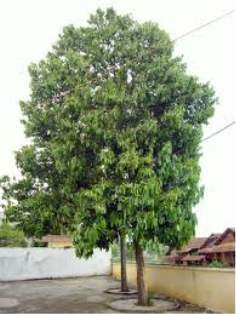 It is a small to moderately sized ever green tree. Plants are raised from seeds sown in nursery beds in March-April. Seedlings are transplanted to the field in rows of 2 m apart with a spacing of 3 – 3.5 m between plants. Leaves are collected in dry weather every year from vigourous plants, dried in the sun and tied up into bundles for marketing. Flowers are tiny, greenish yellow, insignificant. The plant produces flowers in last week of March or first week of April commonly pollinated by insects such as honey bees. After pollination it converts to drupe fruit and takes at least one year for maturity. Today, Indian bay-leaves are a spice used almost exclusively in the kitchens of Northern India, especially in the famous Moghul cuisine that was developed at the Imperial courts in Delhi and Agra.

It is a perennial or small evergreen tree, attaining 8 – 12 meters height and a girth of 150

It has hypoglyacemic and hypolipidemic properties. It also found as good antioxidant, antimicrobial and antiulcer properties.