Photojournalism is an ideology that many journalists now use to manipulate pictures to tell a story in a specific way (Schwartz 223). Photojournalism is used as “a medium that ‘captures’ news” and they “must insist on the objectivity of their pictures at the same time they attempt to demonstrate the mastery of the craft” (223). Photojournalism portrays a given news story, giving an illusory look of reality, whereas truly, they are manipulating various aspects of the image (such as angles, focus, and etc.) to make the story be perceived a certain way (223). An important feature of photojournalism is the simplicity of the picture; the power of the photograph is positively correlated with its simplicity (Schwartz 224). By creating an illusion of naturalism, the photojournalist is able to maintain their objectivity, which is an important aspect of the photo because they are aware that the audience relies on their “objective record of reality” (231). Figure 1 is a prime example of the way photojournalism is used to give details about the current news in a simplistic manner. 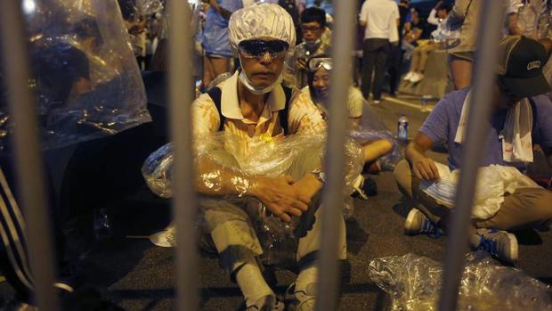 Figure 1. A male alongside his group of protestors sitting outside a government headquarter in Hong Kong

Figure 1 displays a group of people sitting outside a government headquarter in front of a fence in an evening protesting rally in Hong Kong (Wong and Buckley 2014). The protestors are dressed in protective gear as a cautionary procedure to protect themselves from the guards’ pepper spray (2014). They are protesting for their rights to change the way that China determines who their leader is starting in 2017 (2014).

By applying an organizational perspective, the various methods used by the photojournalist can be understood. Organizational analysis explains the exploitations of certain items in the image and the distortions of others and how these alongside the rules and conventions of photojournalism influence the final product/image, ultimately disturbing the objective portrayal of reality in their depiction of a story through an image.

It is evident that the photojournalist relied on a common practice to retrieve this picture: journalistic beats. Journalistic beats are regions in which news is expected to occur regularly, so journalists attend to these respective areas waiting to capture the news when it does occur (Blackwell 67). Figure 1 was taken in front of government headquarters (Wong and Buckley 2014), and any place of government is a regular news producer (Blackwell 67).

Figure 1 exemplifies the use of informational biases to structure the story. The photojournalist used the informational bias of personalization to “emphasize human-interest angles and emotional impact” (70). Using personalization, the photojournalist allows the audience to view the story in an individualistic manner rather than one that generalizes everybody at a societal level (70). This bias is very effective because, according to Schwartz, the audience wants to see “the human side of the tragedy” (226). The use of dramatization alongside personalization further exacerbates the photojournalist’s manipulative technique in trying to emphasize the emotional aspect of the story (Blackwell 71). Although the story is about a group of protesters fighting for democracy, Figure 1 focuses primarily on one protestor (the male in protective gear) to dramatize and “heighten the audience interest” (Blackwell 71). Figure 1 shows the ‘dirty’ part of the story and this helps grab the readers’ attention because readers want to see pictures of the tragedy (Schwartz 225). The photojournalist also plays with the informational bias of authority-disorder. This bias represents a tension between one of authority (the government) and one of disorder (protesting) (Blackwell 71). By personalizing the story then exacerbating it with dramatization, it allows the photojournalist to emphasize the greater bias: the tension between authority and disorder.

Figure 1 also illustrates different manipulations of the form of the image to portray the story in a certain way. According to Schwartz, “the aesthetics of photojournalism require the active manipulation of form in order to maintain the illusion of naturalism” (228). This is evident through the use of framing, selective focusing, and the use of leading lines.

The ‘rule of thirds’ is the method in which framing is used as a manipulation of form. The rule of thirds is a division of the picture into three equally divided sections, both horizontally and vertically (Schwartz 229). In this division, there are four points of intersection between the lines (229). To make an image seem more dynamic and of more interest to the reader, the main purpose or subject of the image is placed within proximity of one of these four points (229). Figure 2 shows the four points of intersection surround the man wearing protective gear and he takes up a third of the whole image, making him the primary focus of the image. Alongside the informational bias of dramatization, the rule of thirds allows viewers to focus on the scandalous nature of the event (how the man is wearing protective gear) by putting the man as the primary focus. 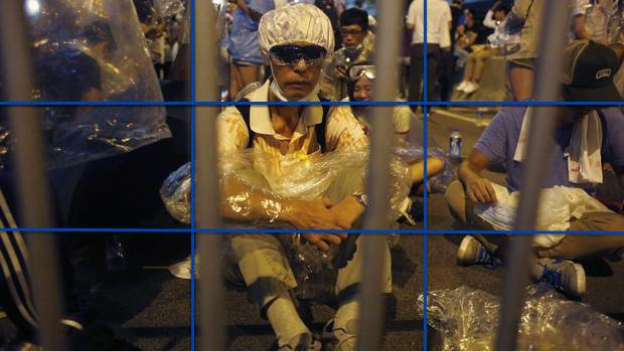 Figure 2. The image of Figure 1 divided using the framing method of the rule of thirds

Figure 3 shows the photojournalist’s use of leading lines as a manipulation of the image to shift the focus. The photojournalist uses the method of leading lines to further emphasize the main area of interest of their image/news (Schwartz 230). The lines in this image, as shown in Figure 3, are portrayed through the bars of the gate in the picture. These lines of direction or leading lines put further attention the center protestor, strengthening his focus in the image. 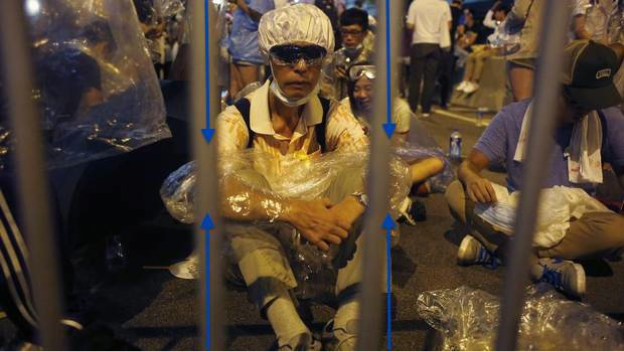 Figure 3. The use of the gate bars as leading lines to direct the audiences’ attention

In conclusion, through an organizational analysis perspective, photojournalism attempts to convey a story through an image while trying to maintain a sense of objectivity. However, because photojournalism is an organizational culture itself, the profession follows a set of conventions and rules (Blackwell 59), thus it is not possible to maintain a sense of objectivity. Although photojournalists are taking real life pictures, they do manipulate the ways in which the photographs are taken, as explained above, and this further distorts reality for the viewer, guiding their belief in the story the image is telling in a specific direction. This is an example of a consequence of news conventions within photojournalism (76) and is shown using the above example. Ultimately, drawing on the codes of objectivity in photojournalism, as discussed by Schwartz, the photograph presents reality subjectively, guiding the audiences’ view towards a specific direction, in this case authority-driven, that portrays the protestors as criminals that are trying to go against the government.

Schwartz, Donna. “To Tell the Truth: Codes of Objectivity in Photojournalism” in Visual Communication and Culture: Images in Action, Jonathan Finn, ed. Oxford, 2012: 222-233.