Television idents are an important feature of television channels, they are created toentice, remind and provoke a sense offamiliarity for the audience, this is done by making the appeal specifically to the its target audience. Each TV Ident includes the logo of the channel and sometimes may feature a continuity announcer. In this essay I will be discussing how marketing, branding, packaging and re packaging, scheduling and segmentation, have an impact on television idents and why they are important when considering the purposes of idents.

TV idents are used to advertise a channel, in recent times television production has progressed at a rapid pace, since the expansion of cable satellite and digital TV. This has led to a growth of television channels , with there now being over 135 channels available to watch. The expansion of the market cooperate has a large importance, as viewers are now offered a larger selection of channels to tune into. It is now even more important to make sure that the aesthetic look and the tone of the channel are instantly recognisable and appealing to its target audience. In order to make sure the viewer tunes into their channel. 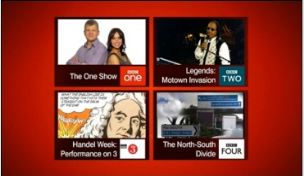 On average it is said that people only watch the same 6 to 7 channels, the broadcasters of the channel want to be a part of the top 5 choices of channels, for people to choose from. This means that it is important for their ident to help the viewer recognise the channel instantly and know what their channel stands for. Their ident is created to sum up the personality of the channel and helps the viewer to make a choice as to what channel they will choose watch. Channels also try to keep the viewer within their brand of channels , to ensure that the viewer is viewing a show within their network. For example the BBC will tell you what program is coming up on any other BBC channel with this they hope to get the viewer to either stay on the existing channel or help them to find a program that they may have an interest in on the others.

As well as keeping the viewer within the network the channel tries to win over the audience to try to entice them to stay on the current channel they may inform viewers of programs that are coming up and break up the scheduling so if the viewer sees that a program that they enjoy is coming up they may just stay on the channel instead of going to the other.

This can be seen with the BBC channels there a 4 different channels each catering to different target audiences BBC 3 which is aimed at 16-25 year olds contrasts largely to the BBC 4 who’s programs target a much more mature audience.

Another purpose of television idents is marketing purposes. The creation of Idents are way for TV channel , to show them at the starts and ends of a tv channel and during advert breaks this technique can have more than one use firstly to remind viewers of the channel that they are currently on and to advertise the branding identity that is represented through the ident. This is because the branding and identity, represented through their ident, may appeal to the viewer, and this will therefore result in the viewer most likely returning to the channelto watch other programs because they like the identity of the channel, and will most likelylike the types of programs they air too.

During special seasons, events TV idents may repackage there TV idents, this is done to fit in with certain themes. 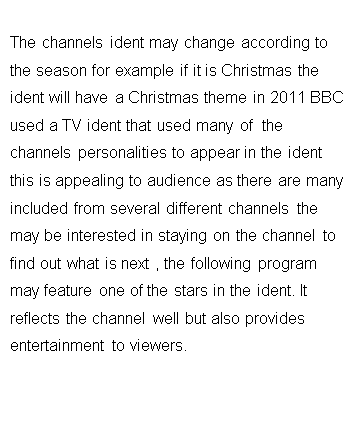 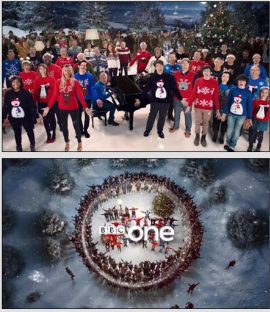 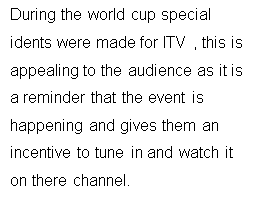 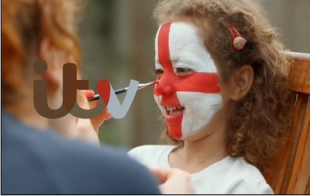 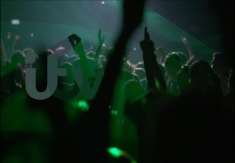 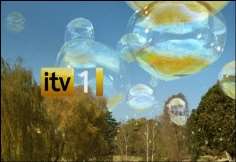 ITV have always changed their ident over the years, most recently there idents have been rebranded to become more up to date to compete with more channels, in the new rebranded idents different footage of everyday life situation is used to try to reflect the channels new wider audience. This differs from its previous design which was more adult orientated.

It is important to schedule an ident at certain time so that it is relevant to the time of day and program that will be shown, Segmentation is essential for channels so that they can remind the viewer of the channel that they are currently watching this helps to reinforce the brands identity to the viewer and represent what the channel stands for.

The type of ident that is displayed will depend on the time and program that is going to be shown for example if I program was to air pre watershed at around 3.30 pm when a child finishes school they would use an ident that would reflect the type of show this could be for a TV channel such as CITV , alternatively the channel fox uses an ident that features a man pointing a gun this ident has relevance to the show ‘walking dead ‘ which airs around 9 pm this would be inappropriate for young viewers due to its adult themes. 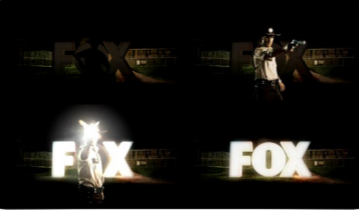 Channel fours Tokyo themed ident ,suggests that channel 4 is broadcasting shows that are multinational and appeal to a wide audience the ident itself features bright colours and large levitating objects that form into the channel 4 logo when the camera is panning this makes the logo stands and becomes instantly recognisable. 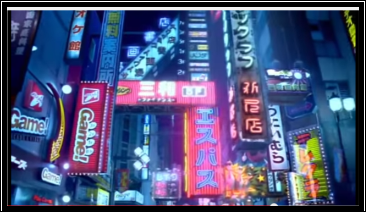 This ident lasts for 42 seconds long with a slow to medium tempo the ident lasts long enough for the audience to see the setting environment which is set in the busy streets this is seen during the panning of the camera due to the fact that you can seen by the Japanese writing on the billboards that eventually form the logo. The music composition that is used is slow and calm to match the general mood the ident. The target audience for this ident is adults this can be told by the scheduling of the idents is around 9 pm The ident is an entertainment as the ident seems entertaining and amusing it is very creative compared to the earlier idents. This ident is also information led as it informs the viewer of the programming that will be airing next.

The overall purpose of this ident is to advertise channel 4 in a way that is both cleaver and creative so that it establish and reflect the channels identity. The reference to the channel 4 logo gives this channel its identity like most idents do and constantly remind the audience of what channel they are watching to simultaneously advertise their channel.

similarly to the previous ident this ident is entertainment led the ident as it supposed to suggest a sense of ‘discovery’ it links to the comedy, entertainment and factual programming that airs regularly on the channel. 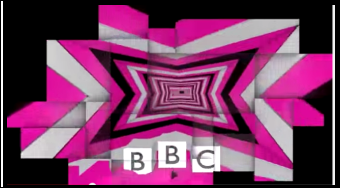 This ident was created for the CBBC, and is market for the audience of the channel of the ages 7- 12 years old. The ident appeals to children of that ages due to the bright colours that are used , CBBCs main colour is green this could symbolise the safety and peace that the channel represents which is an appropriate tone for a children’s channel ident. and the fast pace of the ident. In this ident Santa is seen carrying presents he trips over and all of the presents fall out of his hand , we then see Rudolph with “children’s” in lights across his antlers and the words BBC in his mouth this is due to the fact that BBC stands for the children’s BBC”. This would attract the target audience because its childish and fun which fits in with general programming of the channel. This ident informs the target audience that it is Christmas time and uses the theme of Santa present it.. The screen tempo is used well as the timing the animation moves goes along with the background music goes well and there is also extra sound like lights buzzing .This ident is entertainment led as it features different characters and content that children of that age enjoy. 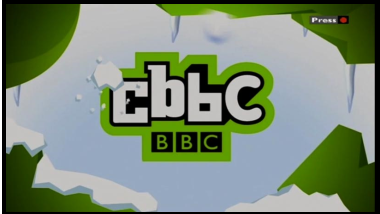 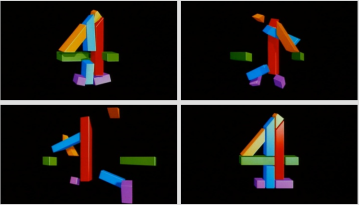 The first TV idents for channel 4 was released in the 1980’s. It had a very simple purpose, which is to establish channel 4s corporate identity and to help reflect this on their programming. due to the technology available in the 80 the ident is very basic and isn’t very technical. Generally the overall purpose of this ident is is to advertise channel 4 in a simple way so that it can help reflect the channels identity.

The music behind the ident is channel 4 signature theme ‘Four Score’ the ident is very simple compared to the Tokyo themed ident which is much more creative ,during the ident shapes come together to create the four shape this is done in the same way as the Tokyo ident showing that channel 4 has kept a consistent theme throughout the years. This ident is information led due to the fact that it is very simple and basic , it is mainly used to inform the viewer what is coming up.