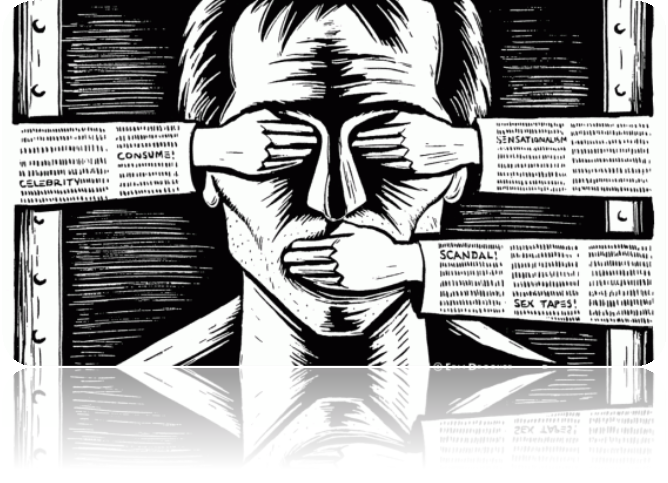 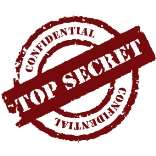 “Conspiracy theory” is a subject that awakens our sense of interest and curiosity. Knowing that what we are told may not be true, makes us want to know more about that subject and, sometimes, any other theory that comfort us, seems more legit. These theories are like a darker side of some huge events, that the government and/or other secret facilities want to hide from the society, and the society tends to be suspicious, leading to an uncertainty about the official statements. This subject is very exciting for our group because it’s something that makes us curious and it has to do with our possible future job as part of the media.

We also chose this theme because we think it’s a very good way to develop the interest of our school mates, to be more curious and develop their sense of investigation.

A person who’s curious about something like theories of conspiracy is a person that is curious about everything and that’s very important in social communication students like us. Furthermore, curiosity has always been one of the most important characteristic of human beings, because if we weren’t curious, we wouldn’t have discovered how to make fire yet.

What are Conspiracy Theories and why do people tend to believe them?

The word “conspiracy” comes from Latin, con (with) and spirare (breathe). By joining “breathing” and “with”, we get whispering, which presuppose a secret. So, conspiracy is a group of people who act in secret.

Conspiracy theories are non-proven alternative explanations for facts or events, usually created by someone or a group who has an opinion that goes against the official version of the same episode. The creators and fans of those theories that are supported and confirmed by respectable institutions or highly credible people, are usually sceptics about the explanations that is given to the society, so they come up with theories that reveal an “alleged secret plan, led by a secret alliance of powerful organizations and individuals” (Freedman 2000)[1].

The majority of people, who believe on these kinds of theories, have lost their faith in politics, or on the hierarchical power that rules the country. Those leaders in charge are considered to be double-crossers and ruthless people, so any official explanations that come from them are immediately declined or causes a lot of uncertainty within society. This leads to an increased reliability in any other unofficial explanation.

Other common feature in believers of conspiracy theories is fear. If, for example, it had occurred a terrorist attack or a natural disaster, we would feel powerless and panicking, so we would more easily believe in any theory that can comfort us, even if it goes against the official explanation and if it can’t be proved.

How do people create theories of conspiracy?

Choosesomething people find puzzling,conspiracy theories develop where people are mystified, confused and curious. People have the in need to feel that there is sense in what happens in the world, that’s why when we don’t understand them we’ll make a story/theory for why events happen.

2 – Make sure what you choose to explain is significant to enough readers.

If your subject isn’t significant to other people they won’t even give you the time to explain your theory cause they’re not into it, so if you want your theory to spread, be known and have followers/supporters you’ll have to choose an interesting subject, not just for you bur for others, something with a big impact in society and the world.

3 – Identify the agents responsible for the Conspiracy

Make the links between the subject you chose and the actors (those responsible for the conspiracy), revealing what has been industriously hidden by the conspirators until now.

Some examples of the conspiracy theories are the Escape of Adolf Hitler and the planning of 11th September.

There are documents that “prove” that Hitler didn’t committed suicide in 1945, after knowing that Nazis didn’t won the war. Moreover, it’s believed that he escaped in a submarine to Argentina. Two journalists, Simon Dunstan and Gerrard Williams, wrote Grey Wolf: The Escape Of Adolf Hitler that talks about the journey till his arrival, and the life he had in Argentina. Some people even believed that the famous skull that have the bullet hole of Hitler’s suicide is not his head, but “RochusMisch, Hitler’s former radio operator and the last survivor of the Berlin bunker, says he saw the bodies of ‘the boss’ and Eva Braun with his_own_eyes.”[2] About 11th September, many people refuse the official story. Many of them believe that the attack was generated by the US government, to provide political benefits to the country. Supposedly, the plan was explained to terrorists so that they could prepare the attack because, for the society, is almost impossible to believe that 19 terrorists managed to cause all that chaos and destruction for themselves. In the Internet, there is a theory that says that if we write in the Word “Q33 NY” in the font “wingdings”, we obtainï€ ï‘ï€³ï€³ï€ ïŽï™, which reminds us of the attack that caused the crash of the twin towers and the death of a lot of US citizens. People who are fan of the theories of conspiracy begin to make some associations.

How the Government mutes the Social Media?

Even if we consider believing that the conspiracy is true, the government can easily change our minds with the influence they have over the society, even over the social media. Some people can’t even consider to believe in what the media say because of the influence that the government as over them. In the other hand, people that believe in the conspiracy theories don’t listen to the government. Those people feel powerless about something and don’t trust the political power and, sometimes, people that have evidence on their own, who saw or had experienced something, made them believe that conspiracy theories are actually true.

In one hand, we all know that Conspiracy theories are not easy to believe because it lacks of evidence and sustainable proves. But in the other hand, it’s a fact the people always tend to believe in theories and convictions that can comfort us, and sometimes, all the mystery involving some events, makes us a little bit more curious, wary and open minded to this speculations. As Dan Brown says in Da Vinci Code, “Everyone loves a conspiracy.”

Television, but mostly Internet, are the greatest boosters to make people believe in conspiracy theories. We found an article about this subject in a famous Portuguese magazine, that says that “World Wide Web ‘gives voice’ to a lot of crazy and scary conspiracy theories about everything people can imagine. To more depressing to the funnier, going through the absurd (…)”[3].

There are some sceptical people who despite this theories, and also people who consider them ridiculous. But we, as a bio, psico, socio and cultural beings, believe that even if we aren’t sure about something, we have to keep an open mind and we can’t reject it without knowing at least a little bit about the subject.