According to Toyota Global (2015) Toyota is a worldwide Japanese automotive corporation headquartered in Aichi, Japan. Toyota was founded in August 28 1937 by founder Kiichiro Toyoda.

Fifield (2012) claims there are countless meanings for the term ‘Marketing Strategy’. Fifield (2012) accumulates and provides a number of meanings from various authors for the term ‘Marketing Strategy’. But the most captivating definition from Fifield’s (2012) research was from an author named Craven. Fifield (2012, p.xxiv) quotes Craven’s definition of a marketing strategy in which he defines it as “a process that involves strategically analysing environmental, competitive as well as business factors that affect business units and forecasting future trends in business areas of interest to the company”.

Harrison and John (2013) highlight Toyota’s usage of the penetration pricing marketing strategy which states that Toyota sell their cars in the low end of the price spectrum. This strategy caters to the price sensitive consumers.

What’s more Wood (2007) exemplifies Toyota’s use of the penetration pricing marketing strategy when Toyota introduced their Yaris Subcompact car production to the Europe market. Wood (2007) highlights that Toyota’s usage of the penetration pricing marketing strategy for their Yaris car production enabled the corporation to compete with other well-known automotive companies such as Ford, Volkswagen, Renault and Vauxhall.

Based on the findings, Toyota could improve their penetration pricing marketing strategy by initially selling their cars at a low price then slowly increasing their prices once they have established a strong clientele on any new production they release. As mentioned earlier companies use the penetration strategy to attain widespread market share within the market they are competing in. What this means is companies such as Toyota using the penetration pricing strategy are trying to build a strong clientele which Toyota achieved many times over the years with the various car productions they have released.

Holden and Burton (2010) address this issue in which they write about the problems that can arise from the penetration pricing strategy. First Holden and Burton (2010) tackle the issue of customers who come to companies such as Toyota based on price where they highlight such customers as being the first to leave once another competitor enters the market. What is more Holden and Burton (2010) state that competing with competitors based on price is the least sustainable competitive advantage strategy to have. Even though Toyota has been one of the world’s leading automotive competitors for many years it is imperative to take such precautions into consideration for the reason that they could sooner or later find themselves in such a situation. The tactic of starting off with low price then slowing increasing the price could help sustain the company’s competitive advantage years down the line.

What is more from research conducted it can be seen that even established companies such as Toyota still have room for improvement as development is a never ending process. 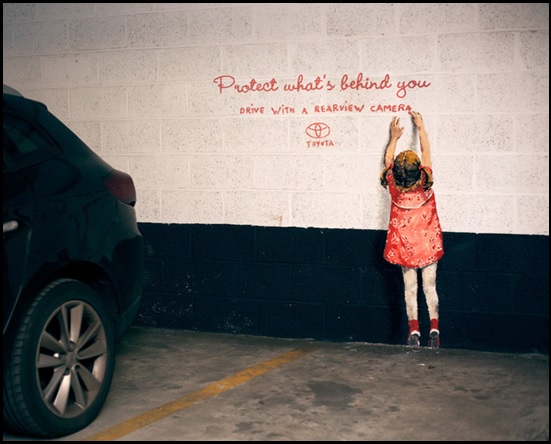 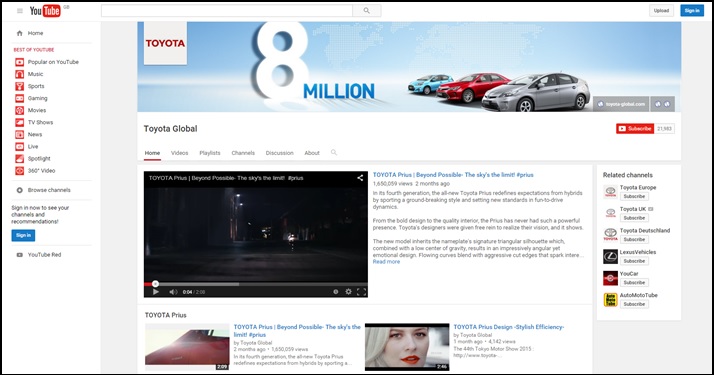 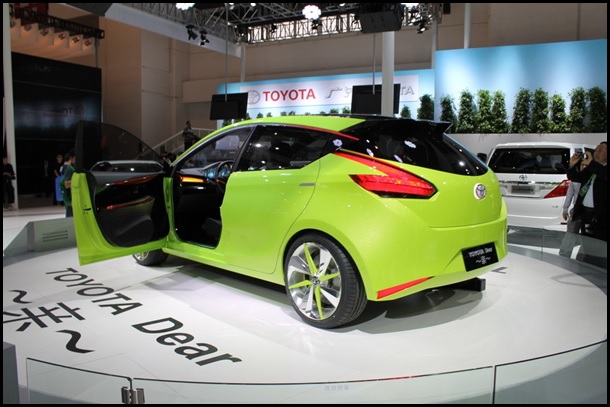