The overall aim of the initiative is how computer system like hardware and software work and some of the sectors such as standalone, client-server, p2p, websites, gaming, Mobile apps and also cover internet banking. In addition, compare different systems and application, In this, case study diagrams play crucial role to understand case study.

Standalone – A standalone computer system comment on any desktop computer or laptop without needs a connection to local area network (LAN) or wide area network (WAN) that can run small applications on its own. In addition, all the application programs normally installed on the hard disk and its do not require any extra software apart from operation system to run. Windows, IOS, android, OS x and Linux are some examples of standalone systems. After that, standalone applications mainly elderly type software not installed on each customer computer system. Essence computing manufacture only platform-independent applications. After that, it’s user choice to use any operating system on their computer. (emblad, 2009)

Client-Server – Client- server system are not similar to old type computer. The main work of Client-server system is supply good resources and services to one or more clients at the same time. In other words, a single server can provide data to a large group at one time. An example, automated teller machine (ATM) network. The server that controls all of the bank accounts. Then, customers generally use ATMs as clients to interface to a server. When two banks servers connected with each other. Then, ATMs provide a user interface and the server gives services such as resettle money from account to account. Client- server application is that category of software that runs on client PCs and creates command to the remote server. This kind of application written in high-level visual programming (htt5) 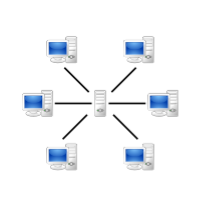 In this diagram, one server that connects to number of computers at one time

Peer to peer (p2p) – Peer to peer networking is a technique of share individual resources(data) and it is effective for small-scale businesses or for home. In addition, there’s no main server on the network that’s why p2p network only shares files and printer as possible. For example, telephony traffic is also progress using p2p technology. Peer to peer applications comes in use when downloading files from numerous sources on the internet. Some examples, Bittorrent, Limewire, Gnutella, kazaa etc (information). 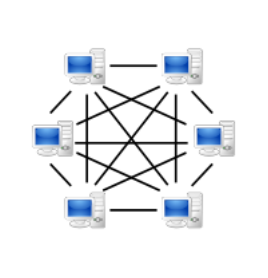 In this picture, its shows connection of different PCs for data sharing

Comparison of standalone, client-server, peer to peer systems and application

1) Web service– Application service is a software that built and available over the internet and the main use of web services is XML messing system.In simple words. Web service is a self-contained, dynamic application, distributed that can be printed and discovered on the internet to generated outcomes and supply chains. For example,

2) Mobile applications– Mobile application are manufactured for small handheld devices like tablets, mobile phones and smartphones. In addition, “app store” is the main hub of mobile apps in which all types of app are downloaded and some of them also preloaded in the devices. The android, IOS, Windows and blackberry are well- known smartphones platforms for supporting a mobile app. For examples, games, education, music, shopping, IM apps (priya, 2016) 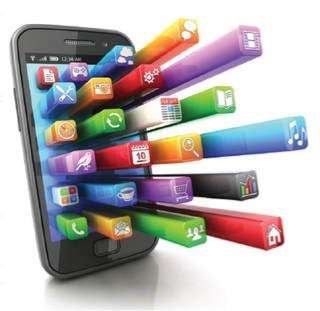 Internet banking– Internet banking are very popular and easy to use in the modern world and people with one touch takes the account detail through a smartphone without visit any branch of the bank. More than that, user can transfer and receive money, pay bills, initiate fixed deposits through banking app

In the case of internet banking, mobile application and web services are more usefull rather than p2p, standalone and client-server. Because now a days banking play a crucial role in business and it’s all happness with the help of internet. In addition, banking apps and websites are very important in client life

Is a type of test that checks the performance of hardware and software. This test also uses to compare two different products according to their performance. When comparing benchmark, the value of the product come higher in the result that’s means faster the component, software and overall computer. This picture clear all things 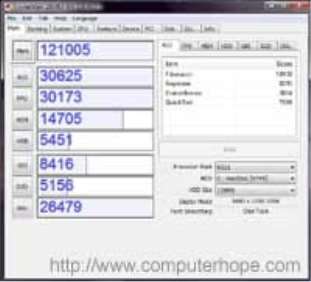 In my opinion, the system benchmark is already installed in our computer windows so, there is not the role of mobile apps and web services but, p2p, standalone and client-server come in use because benchmark compares the performance of two different. In case, client-server and p2p may be used

Online freeware means not an original copy of the software, application or program that freely download from the internet and then installed on Pc and used it. Such, a program is free of cost to users. There is the total difference between free software and freeware, as the user allows to modify the source code for integrated with other software. Common examples, Mozilla firebox, goggle chrome and PDF file and skype, also Freeware anti-virus software like AVG free anti- virus and Microsoft security Essentials. Mainly freeware comes in all category software 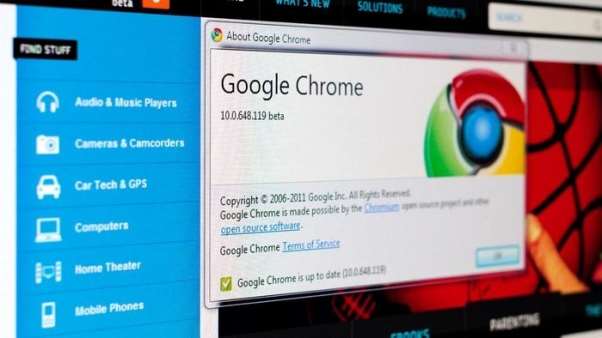 Freeware software available for no cost money, mostly software comes with some restriction on the distribution and most copies maker and in which user can chance the program source code, some software are open source and left ones remains closed source (htt4)

There is no end for multiplayer games, but, I cannot describe in the definition. Multiplayer game mainly plays on the internet and more than one player can play and most multiplayer games connected players through the multiplayer server. EA is one of largest video games manufactural company and EA deals with all category games like sports, action, puzzle, racing and some software 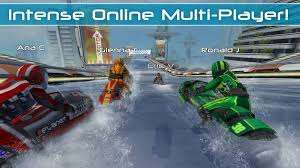 In diagram, different number of players play the game by connected with the internet, so picture explain all about multiplayer games(https://www.rosiesworld.co.nz/games/?gclid=CLnduP3ItNICFYaVvAodV7IMXg)

In my opinion, multiplayer games cannot run without both the applications, because client downloaded the game from the web site and then client-server makes the connection between different player. After that, players start playing game through the internet

In case study reach, I discus different topics p2p, standalone, client-server and compare them. After that, give some examples and references. In addition, web services and mobiles apps and it uses, examples. In the second part, system benchmark, internet banking and games and give an introduction on application types and in last references.

Standalone– A standalone device easily functions with other hardware. This means it is unable to combine with another device. For example, DVR that is integrated into a digital cable box is not a standalone While a TIVO box that can record television programs is a Standalone device Moreover, standalone can also know as Software programs that it runs only on operating system not require any types of software. This means that most software programs are a standalone program. Mainly, software like expansion packs for video games and Plug-ins are not standalone programs Since they will not runs unless a certain program is already installed

Client–server– client-server systems are not similar to old type computer. The main work of client-server system provides resources and services to one and more clients. In other words, a single server can provide information to a number of clients at one time. An example, automated teller machine (ATM) network. The server that manages all of the accounts for bank and customers typically use ATMs as clients to interface to a server. This server may connect with another bank server (such as when withdrawing money at a bank at which the user does not have an account). The ATMs provide a user interface and the servers provide services Such as transferring money between accounts and cheeking on account 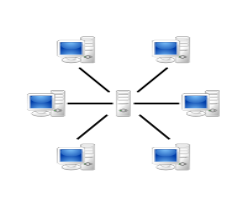