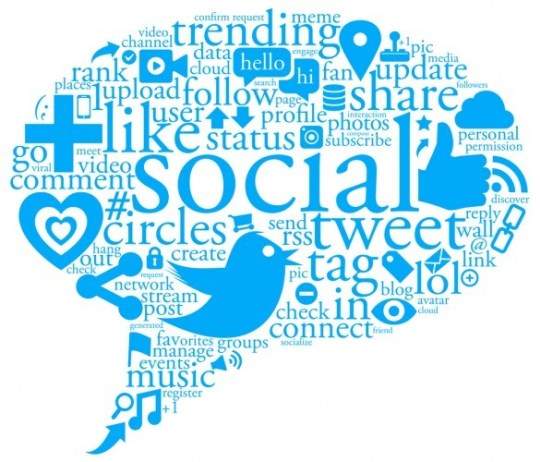 Microblogging website has become the most important source to find out all kind of information that the user needs. This is due to the real-time nature of microblogs where people post a variety of opinions on diverse topics. The topics vary from discussing current political issues to finding the rating of products based on the opinions. These opinions can be used to make different conclusions on different sectors of the modern world. But, finding the solutions based on this data is not an easy task. We have to depend on different sentimental analysis methods to find the solution. [1].  (Columbiauniversity-paper, 2019)

The project on Sentimental Analysis of Twitter data; based on each of the tweets on a taxi service running in a country, the best features can be identified.

The famous microblog Twitter is used to build a model that classify the data or merely called “tweets” into different sentiments based on their polarity. The sentiments are categorized as positive, negative or neutral. The analysis of data is achieved by a two-level mechanism. In the first level, word analysis occurs where each word is taken to determine the polarity. In the second level, the sentence is taken and analysis occurs by combinations of different words.

In our project, we use this sentimental analysis for identifying the taxi service Uber. Different features like payment, service, cancellation and safety are taken to find the best feature. Python is used in our project in the prediction of real-time Twitter data based on pattern classification and data mining algorithms.

Data-driven techniques are the most powerful as well as necessary methods in taking decisions on the real world problems. We use the sentimental analysis in almost all fields like politics, health care, customer ratings and so on. So, there is a need to build algorithms that apply data mining techniques in  the collection of opinion based data.

Twitter is one of the most popular site where people respond to a variety of matters with strong viewpoints. Hence people have used the sentimental approach in Twitter data in various projects.

[2]“Data Mining Approach For Classifying Twitter’s Users”, a project done  by Mashael Saeed Alqhtani and M. Rizwan Jameel  used the sentimental approach. They classify social groups as terrorist and dissident so that it is possible to identify the anomalous user as soon as possible. For this first need to extract a certain set of features that are used to characterize each group using different data mining technique and these data are stored in the database. For this extraction sentiment analysis, text mining and opinion mining are used. The main goal is to calculate the similarities of selected user tweets with respect to features that are extracted. For this analysis, they are using Python Twitter Tools (PTT) called Tweepy. It is possible to detect anomalous groups by analyzing text from Twitter ( Data Mining Approach For Classifying Twitter’s Users, 2019).

The sentimental analysis of Twitter dataset on Uber taxi service is taken to find the polarities. Based on these polarities we can determine the feature that best describes its service.