“I have learned more from my mistakes than I have learned from my successes.” -Sir Humphry Davy. Hardworking and committed to his trade, Sir Humphry Davy became a famed scientist in his day and generated technologies and discoveries that has benefited humanity ever since. Sir Humphry Davy had a drive to succeed and created countless contributions to the overall progress of science. Davy’s life can be divided into his personal life and relationships, scientific discoveries, and overall effect on the world and science itself.

First, Sir Humphry Davy was born on December 17, 1778 in Penzance, United Kingdom to his mother Grace Millett and his father Robert Davy. Davy was forced to work from a young age due to the debt his father had left them after he died in 1794 (Saari 212). Because of his family’s debt, he was not able to receive proper education, but this proved helpful to Davy because it made him a free thinker. Sir Humphry Davy was precocious and a bright young Englishman (Saari 212). After reading Antoine-Laurent Lavoisier’s works discussing Chemistry, 19 year-old Davy became obsessed with science (Frankenstein). These works sparked a fire to discover in Davy and generated an urge to make new scientific discoveries. His hard work lead him to Bristol were he studied the natures of gasses and found the effects of nitrous oxide. In 1812, Davy married his wife Jane Apreece but never had children. Because of his scientific discoveries, Davy became a part of both the Royal Society and the Royal Institution and received multiple awards such as the Royal Medal in 1827. Sir Humphry Davy’s life was short but prolific as he died of heart failure in 1829 (Frankenstein). This is Sir Humphry Davy’s personal life.

Secondly, Sir Humphry Davy produced countless scientific achievements during his lifetime. One major achievement by Davy was his isolation of the elements sodium, strontium, calcium, barium, potassium, and magnesium through using mercury and electrolysis (Knight 69). Electrolysis is a chemical procedure that uses electricity that passes through a solution to make a chemical change (Knight 69). This procedure usually results in the isolation of elements or certain compounds.  Davy used an electric battery called a volatile pile to isolate these elements from compounds such as lime. Davy later used the same methods to isolate boron in 1808 (Knight 69). These experiments to isolate these elements were deliberate. A second discovery of Davy was the effects of nitrous oxide. This discovery was partially accidental and partially deliberate as Davy was studying nitrous oxide but was not expecting the effects that he felt. Sir Humphry Davy had a habit of testing his experiments on himself and while studying the nature of gasses, he inhaled nitrous oxide. After inhaling the gas, Davy felt numb and sleepy. In Davy’s own words, “It produced a slight giddiness, pain in the head, and a momentary loss of power,” (Paris 100).  Davy began using the gas in major quantities and started using it on patients as well. Soon afterwards, Davy began telling other people about the effects of nitrous oxide  and others began to use the gas recreationally (Paris 100). His discoveries on nitrous oxide gave a painkiller for small surgeries in dentistry and also recreational use in nitrous oxide bars. Third, Davy advanced lamp technology. During his lifetime, coal mines were everywhere in Britain due to the demand for coal to fuel the growing industry of Britain post Industrial Revolution. However, these coal mines were dangerous due to the lamps used by the miners in the mines. The open flame of the miners’ lamps would light methane gas that was built up in the mine during the mining process and cause deadly explosions. Davy heard about the issue and began experimenting to create a safer lamp. Through experimentation, Davy developed his earliest lamp that was composed of an open flame with a metal gauze surrounding the flame in 1815 (Humphry Davy). The metal gauze prevented the flame from exiting the lamp by rapidly cooling the flame when it reached the gauze. This occurred because when flames travel through small holes, they cool rapidly and cannot pass through the gauze (Humphry Davy). This stopped the flame form rapidly spreading when miners encountered large quantities of methane gas pooled in coal mines. The methane in the mine would merely make the flame bigger inside the metal gauze of the lamp rather than allowing the flame to escape and cause an explosion (Humphry Davy). A model of the Davy lamp can be found in Appendix IA. After his original model, Davy kept advancing lamp technology. He developed an enclosed chamber so the flame would not flare when large amounts of methane were present and developed a fuel chamber with a wick so the lamp would last longer. This more advanced lamp was eventually called the miner’s safety lamp.  A feature of the miner’s safety lamp was its ability to change colors or to extinguish due to certain gasses in the air of the mine thus giving miners time to escape the mine if oxygen levels plumated. A diagram of the miner’s safety lamp can be found in Appendix IB. Further, Davy developed the carbon arc lamp by Davy. This lamp worked by adding “…carbon electrodes (and) he made a strong electric current leap from one electrode to the other,” (Saari 213). The electric current between the electrodes (conductors of electricity) resulted in bright white light. Davy’s developments of lamps were deliberate achievements. These three works by Davy further expanded scientific knowledge and changed the world of science positively.

Thirdly, Sir Humphry Davy changed the world of science by instigating the career of Michael Faraday. While experimenting with nitrogen trichloride, Sir Humphry Davy was severely injured and needed an assistant to aid him in the lab. He sent a letter to young Michael Faraday who was eager work with a famed scientist like Davy (Michael Faraday). Without Davy’s invitation, Faraday’s chances of bring in the professional scientific community would have been smaller due to his family’s poverty and social class boundaries. Davy’s invitation to Faraday gave Faraday the freedom to work in a world class laboratory with the proper resources and texts of other prestigious scientists (Michael Faraday). The aid Faraday gave to Davy during his time of injury was paid back to Faraday though the foundation that Davy built for him. Davy even made jokes about how Michael Faraday was his greatest discovery. Faraday used Davy’s research on electricity and use of electricity to create his laws of electrolysis and caused Faraday to think of practical uses of electricity. This is how Sir Humphry Davy changed the world of science for the better through the life of Michael Faraday.

In conclusion, Sir Humphry Davy was a famed scientist born in Britain who lived from 1778-1829. In his short lifetime, Davy was fruitful and generated multiple scientific discoveries such as advances in lamp technologies, the isolation of a series of elements, and the discovery of the pain killing effects of nitrous oxide. Davy further progressed science through his mentorship of Michael Faraday and his instigation of Faraday’s professional career. Thanks to Sir Humphry Davy, a new era of scientists in Britain were able to further discover and apply scientific knowledge to improve the everyday lives of citizens. 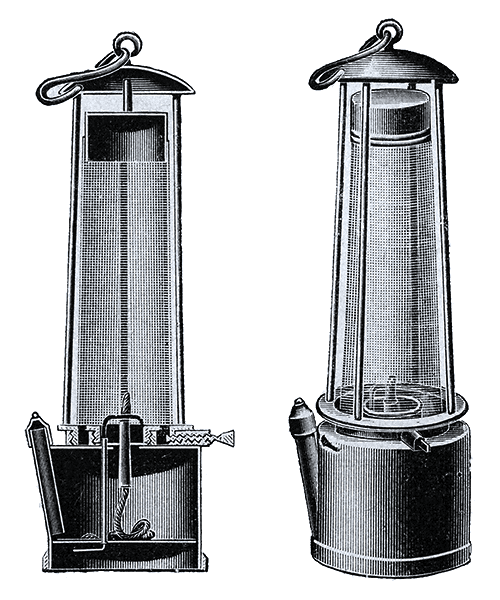 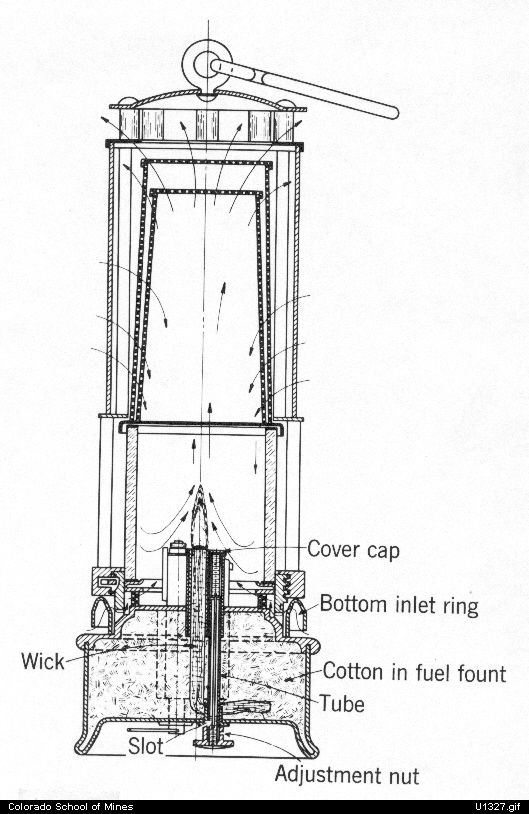