Optimize the molecular geometry of a water molecule (H2O) at HF/STO-3G level of theory in Gaussian-09 through the GaussView Visualization software package on the desktops provided. 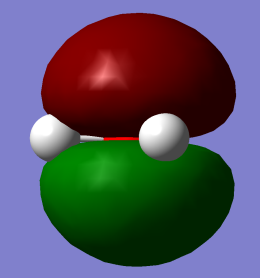 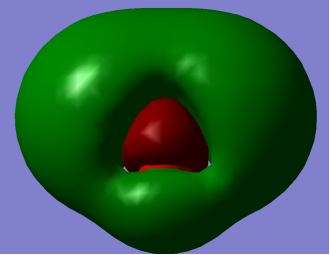 HOMO: – Mainly pz2 is character with no contribution from Hydrogen 1s orbital but contributes to lone pair effects. 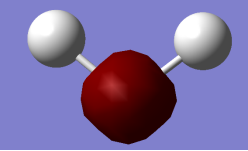 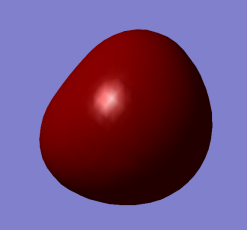 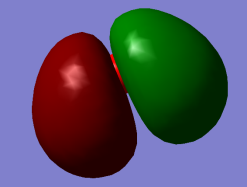 Energy Orbital 1b2 (non-bonding) contributed by 1s orbital of Hydrogen Atom and 2s plus 2px orbitals of Oxygen Atom leading to O-H bonds. 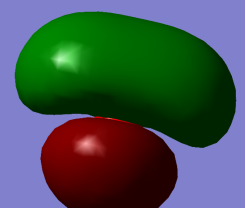 Energy Orbital 3a1 (non-bonding) contributed by 1s orbital of Hydrogen Atom and 2s plus 2pz orbitals of Oxygen Atom leading to O-H bonds. 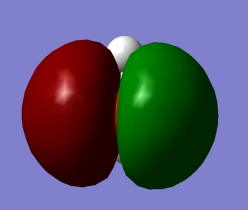 Ans. Using Hartree-Fock Wave Function with STO-3G basis set for a Water molecule with +1 charge and multiplicity 2, we get

Ans. If an electron is removed from the second highest occupied molecular orbital and electron from the highest occupied molecular orbital will move down to stabilize the oxygen atom and giving it a negative charge leading to a single lone pair. The original water molecule has 2 lone pairs and repulsion leads to a bond angle approximately 104.5 degrees, on removing an electron the repulsion force decreases leading to a larger bond angle but the geometry will remain the same. 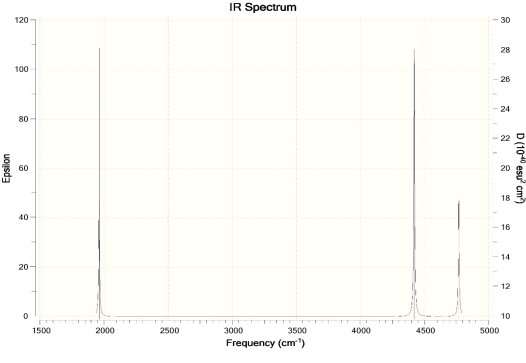 Ans. If the hydrogen atoms were replaced by deuterium the mass of the atoms bonding to the oxygen atom increases as deuterium is a heavier isotope that results in a drop in the frequency of vibration of the molecules with similar peaks. 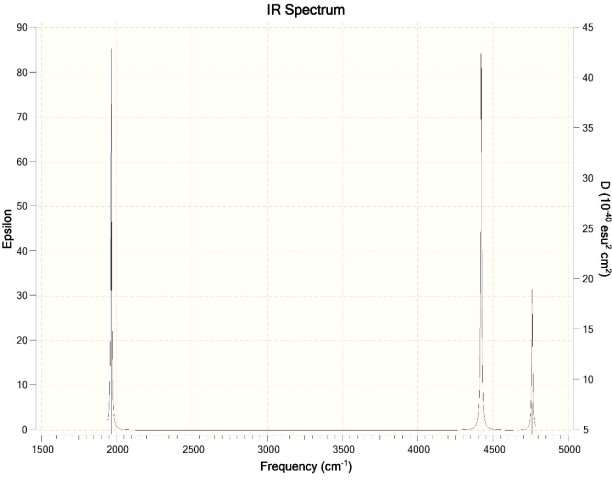 Do a geometry optimization and frequency for cyclohexane in the chair and boat configurations in the gas phase. Template structures should be available in GaussView. Chose a density functional method and basis set. As this is a relatively large system, I would choose a modest basis set without polarization and diffuse basis functions. 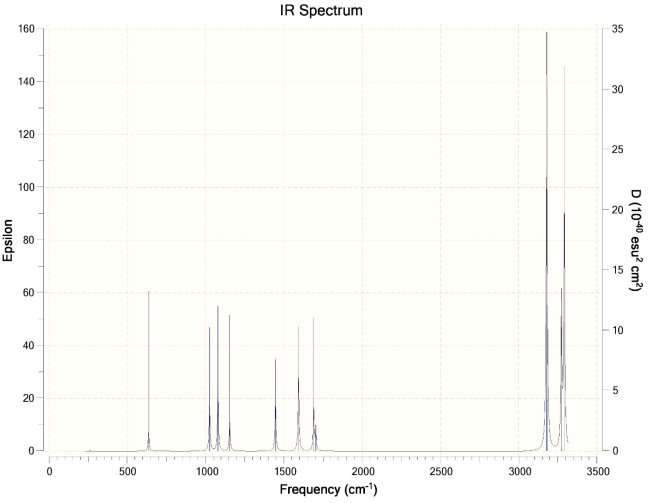 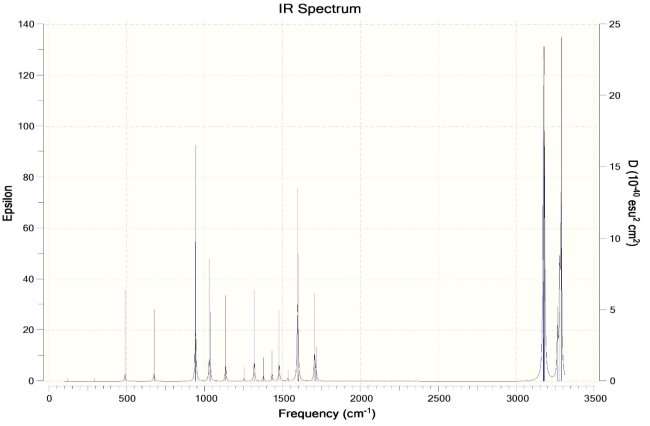 Ans. We can easily calculate the percentages of chair to boat by calculating the value of Î”G between chair and boat and equating it to (- RT ln (Q)).

The value of Q will give us the ratio of boat to chair conformer in a mixture of two.

There will be a negligible difference between the energy for Chair Conformer at 10 cycles rather than 9 cycles. 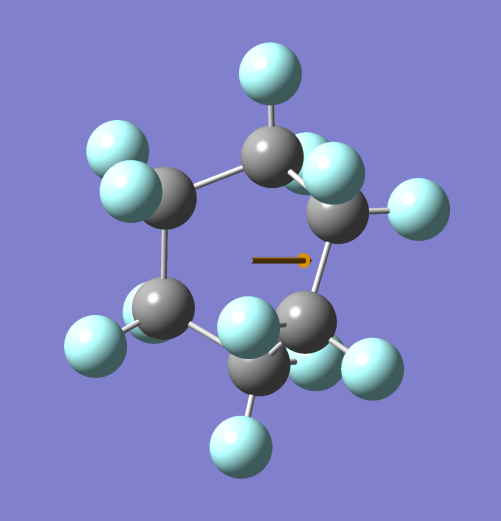 Hence the boat conformer is able to dissolve in water but stabilizes soon and turns into the chair conformer making it non-polar and separating it from water.

Ans. Dipole moments of Fluoro-Cyclohexane have increased by a factor of 611.6 as compared to cyclohexane. 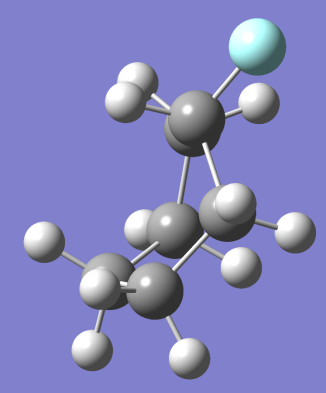 and decreasing the amount of other conformers in a solution compared to chair. [4] 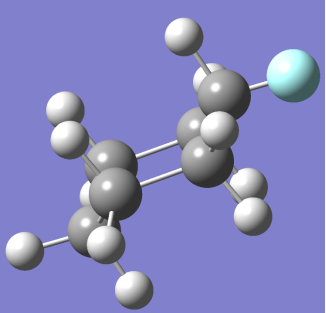 At room temperature only Chair Fluoro-Cyclohexane can exist but may transition between conformations that will be present for negligible time.