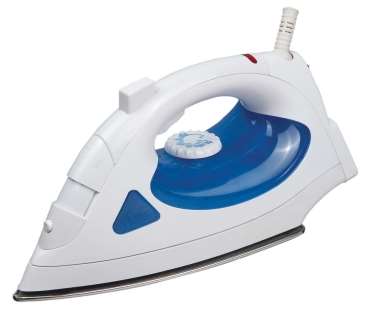 The report thoroughly examines the development and history of cloths irons and investigate of the materials used.

The purpose of this report is to describe and examine the function and special features of this appliance. And, to identify the social, environmental, sustainability and cultural implications that have arisen from the development. Further exploring the use of this type of appliance with so to classify the materials used.

A clothes iron also known as a flat iron, or smoothing iron, is a household appliance used to smoothen out the crinkles out of and creases into clothes. 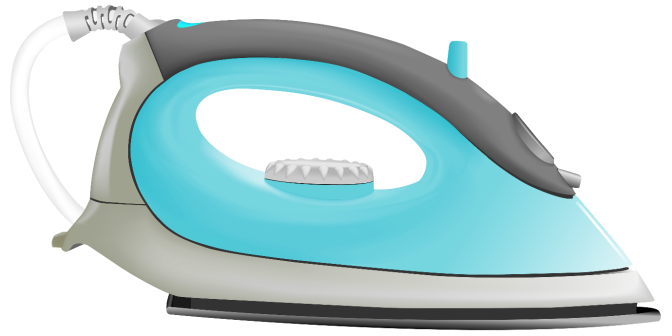 The history of the cloths iron advanced from in the 1st century. First iron developed with metal pans filled with boiling water were initially used in China during that period.

Empire-era Romans had several tools like the modern iron. This flat metal mallet was used to hit clothes. The creases were removed by the pounding.

Around the fifteenth century, an enhancement over the flatiron was presented. The hot box was made of a hollow metal box with a smooth bottom and a grip. Inside, hot coals, or some other heating element were placed.

In the late 1800s, gas irons came into existence. Households had separate gas lines, and the gas iron was hooked up to the gas line by a pipe. The iron contained a burner to which the gas ran. When the burner was lit, the iron intensified. These irons were usuallyiron heated with oil, gasoline, and other fuels.

Later, throughout the 1880s when electricity was later becoming extensive accessible in regular households. The very initial development of plug-in iron was by Henry W. Seeley in 1882. This was attached to an electrical source by removable cables. Electricity from the source stimulated the iron’s interior coils. The irons were heated on a stand which had to be reheated frequently. There was no way of controlling its temperature. One big problem with Seeley’s iron was that it heated gradually, and cooled progressively when used. The iron had to be reheated repeatedly.

During the 20th century, Thomas Sears invented the first steam iron. Most modern irons are made of metallic and polymer materials, and most have features such as steam, temperature controls, and programable shutoff. High heat of steam provides the ease of removing wrinkles and creases off clothing.

The development of iron led to the improvement of minimalise time consumption spent on ironing clothes improving the domestic household by reducing physical labor with the small and compact tool. The improvement of the iron led to new features and improved quality such as allowing vertical steaming, temperature control and etc. Engineers uses the latest materials and manufacturing processes, include a range of features to ensure comfort appearance, safety and ergonomics to the society.

Frequent ironing can lead to environmental impacts depicted in society, leading to massive amounts of electricity consumption and greenhouse gas emissions. Generally, one iron uses 1000 Watts of energy annually of 3 people, significantly using a substantial amount of energy. Because the demand for electricity is variable throughout the day, its generation is uneven. This produces problems and enhances a financial and environmental cost.

The iron is functioned when electric voltage is transferred through a coil and it is heated. This heat is then transferred to the soleplate through conduction. Modern irons operate by water transferred into a small transparent water tank and boiled until its indicated it is ready. User can adjust the steaming option with a mechanical button.

The blend of heat and pressure removes wrinkles and creases using resistive heating from an electrical current. Ironing works by discharging the bonds between the long-chain polymer particles in the fibers of the material. While the particles are hot, the fibers are flattened by the mass of the iron, and they grasp their new form as they calm

When all the components are mass-produced, the iron is completed on a computerised production line.

The three main materials used in the clothes iron and the engineering properties of each are:

Comparison between the early and late model:

A feature I would improve on the iron is the sole plate. An improved and better coating would be invented that can be more resistant and tough from damage as zippers or other protrusions on clothing to can damage the sole plate. And reduce the dragging over and on the textile material when using the iron making it smoother to utilise. These enhancements and development can be found in the factor of better alloys or better nonstick coatings.

With the innovations advancement of inventions of technologies, materials and component has been advanced and hence better quality. The early model utilises wood and other gases to power the iron whilst in comparison now into the contemporary modern day society it enhances on electrical power to rely on. Metal was used in the ancient periods but in present society polymer is handled to which creates an insubstantial light-weighted product and thus extremely convenient and accessible on daily lives in society. 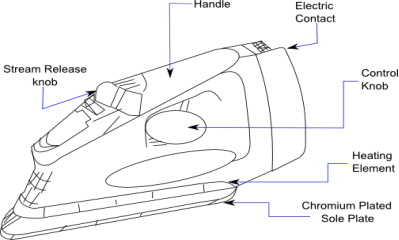 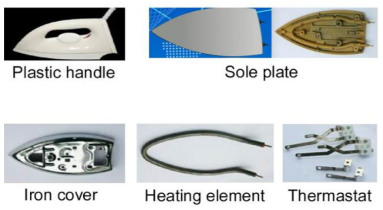 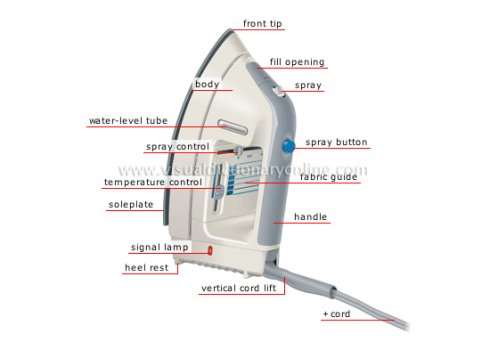