Can laws help to stop crimes?

Crime is when an individual violates the law of a country he/she is living in. However, this does not necessarily mean that crime is always wrong. The law also prevents people from doing things that harm other people, such as murdering, and stealing, and smuggling, and raping, and the list goes on and on. Police in many countries can’t take action against people until they find a witness for the crime so at this moment people doing crime come in and take advantage of it. But some laws are wrong too. It seems like “the person” who controls the law will be like God on earth. Through law, he is given the power to punish. And if the person controlling law were to be let’s say, corrupted and self-interested? Laws passed would be unjust and only serve the purpose of that person. This would be very unfair. But because it is law, you have to follow it, or suffer. So as said by Mohandas Karamchand Gandhi “An unjust law is itself a species of violence. Arrest for its breach is more so.” 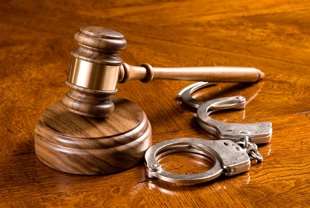 Crimes against humanity are particularly revolting offenses in that they constitute a serious attack on human dignity or grave humiliation or a degradation of human beings. They not isolated or sporadic events but could be caused by government laws and rules, or wide practice of atrocities which is illegal in the books of law by the government. Extermination, torture, rape, religious persecution, Murder, racial, political and other inhumane acts reach the doorstep of crimes against humanity only if they are part of an organized or extensive practice. Crimes can be the done at many different ways For example: A crime against peace, in international law, refers to “planning, preparation, initiation, or waging of wars of aggression, or a war in violation of international treaties, agreements or assurances, or participation in a common plan or conspiracy for the accomplishment of any of the foregoing”. 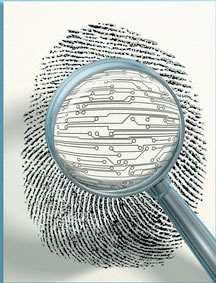 International crime law is a branch dealing with all the inter country crime. The term is commonly used in the law enforcement and academic communities. The word “transnational” describes crimes that are not only international but crimes that by their nature involve international crimes. Transnational crimes are crime done in one country but their effects affect other countries and transit countries may also be involved. Examples of transnational crimes include: Human trafficking, people smuggling, smuggling/trafficking of goods (such as arms trafficking and drug trafficking and illegal animal and plant products and other goods prohibited on environmental grounds (e.g. banned ozone depleting substances), sex slavery, terrorism offences and torture.”Classical” international law governs the relationships, rights, and responsibilities of states.

Crime in India exists in various forms taking note of prostitution , poaching, gunrunning, extortion, human trafficking, drug trafficking, murder for hire, money laundering and fraud. Many criminal operations engage in black marketeering, political violence, religiously motivated violence, terrorism, and abduction. Other crimes are homicide, robbery, assault etc. Property crimes include burglary, theft, motor vehicle theft, and arson. Corruption is a significant problem. One of the examples are:- In late December, 2012, international attention was called to a case of a 23-year-old Indian woman (Also called as NIRBHAYA case/ AMANAT case) was assaulted and gang raped on a bus (incident took place on 16 December, 2012), resulting in death eventually after a few days of critical situation. Mass protests stemming from the case called into question the cultural violence towards women and the failure of the government to help people and solve their problems. The problem was compounded by politicians making sexist and misogynistic comments. Looking at the increase in rapes the government had passed a law stated that a women can harm a man’s private parts if the man tries to rape a girl. A report stated that after an increase in rapes slowly after the law was passed the rapes decreased by a significant amount. In 1961, the Indian government passed the Dowry Prohibition Act which means that asking dowry from the girl’s side by the boy’s side was made illegal and also stated strict steps would be taken if not followed the law. However, many cases of dowry-related domestic violence, suicides and murders have been reported. In the 1980s, numerous such cases were reported. However, recent reports show that the number of these crimes has reduced drastically. Child marriage has been traditionally prevalent in India and continues to this day which means a child is married before it reaches an age of 20. Young girls live with their parents until they reach puberty. In the past, the child widows were condemned to a life of great agony, shaving heads, living in isolation, and shunned by the society. Although child marriage was outlawed in 1860, it is still a common practice. It is prevalent within every section and every level of the society. Corruption has taken the role of a pervasive aspect of Indian politics. In India, corruption takes the form of bribes, evasion of tax and exchange controls, embezzlement, etc. G.P. Joshi, the programmed coordinator of the Indian branch of the Commonwealth Human Rights Initiative in New Delhi comments that the main issue at hand concerning police violence is a lack of accountability of the police. In 2006, the Supreme Court of India in a judgment in the .In 2006, seven policemen were charge sheeted and eleven were convicted for custodial misconduct. Jan Local Bill is being planned to reduce the corruption. Currently many government parties are working to reduce corruption and it is showing results. Bribing is the most famous form of corruption. For example if a driver is caught violating the rules the police has to make an entry in the books and fine the driver. But in India the driver bribes the police cop and the cop doesn’t make any entry of the crime, rather takes the money for his own use. 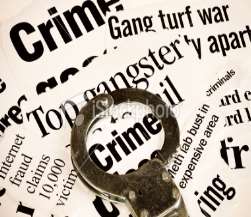 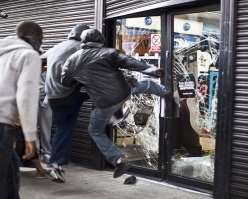 There might be a too many crimes in the metropolis, but when compared to 52 other cities across the country, Mumbai, with its huge population, seems to fare much better than other places in maintaining law and order, reveals a data by National Crime Records Bureau.”For the first time, the NCRB has analyzed crime data in 53 major cities in the country. Given its huge population, the rate of crime is, no doubt, high in Mumbai, but when we compared the situation with 52 other cities, we feel it is much better here,” a senior home department official stated. As Mumbai has grown exponentially in the last several years, so has the rate of crime. Mumbai’s crime level is medium to high for a city with more than 20 million people. Based on available Mumbai Police statistics, the crime rate continues to be an ongoing problem for the tremendously short-staffed city police. Mumbai law enforcement has 33,000 officers (165 officers for every 100,000 citizens) to police its rapidly growing city, which is 20 % less than what they are authorized. An international standard, the recommended police strength per 100,000 persons, is 222 officers. Crime has affected expatriates with reports of burglary, stolen bags and passports, and valuables being fairly common; however, most of these crimes occur in a non-confrontational manner, usually through stealth or forgetfulness of the victim.While street crime such as pick-pocketing and robbery/assault is not uncommon, areas frequented by foreigners are less vulnerable due to a generally adequate police presence.Violent crimes do occur in Mumbai, but for the most part, are isolated in more high density areas such as slums and crowded apartment blocks. The police in Mumbai are showing great performance and intelligence to control crime as stated in a local newspaper. There are many incidents seen where a group of people loot a girl and kill them and the evidence for it is the TV show “Crime Patrol”, it I based on real incidents in India. 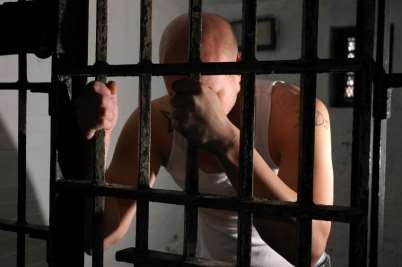