It is a basic knowledge that if a symptoms of patient different then patient goes to different doctors, therfore different doctors give different opinions regarding the grade of the disease. Also, possible two persons with similar symptoms going to the same doctor may be investigating differently. This show that there is a certain amount of fuzziness in the rational process of a doctor [5,11,12]. Fuzzy logic controller, a outstanding application of Zadeh’s fuzzy set theory [13], is a possible tool for dealing with ambiguity and duplicity. Thus, the expertise of a doctor can be shaped using an fuzzy logic controller. The accomplishment of an fuzzy logic controller builds upon its expertise base on which consists of a database and a rule base. It is attended that the achievement of an Fuzzy logic mainly bank on its rule base, and betterment of the membership function which is gathered in the database is a fine process [8].

The aim of this work is to develop a service mechanism for diagnosis of respiratory disorder severity, it is the specialized unit of a hospital for patients who require special medical care The system consists of two developmental phases: phase I for implementing the solution to communicative information system and phase II for implementing the solution to the decision support system. So as to bring out the various features and perspectives of both the solutions, the whole system is elaborated with the help of the architectural views and process flow diagram.

Comprehensive Software architecture of Mechanism for Diagnosis of respiratory disorder Severity Information System proposed to combination of the modules- Compliance and Decision Support are well modularized to keep high cohesion and low coupling which are the major design principles of the Software Architecture[9] . The process flow of combined system provides an insight of how the whole system works. The Architectures take care of all the required functionalities by the Diagnosis of respiratory disorder Severity. 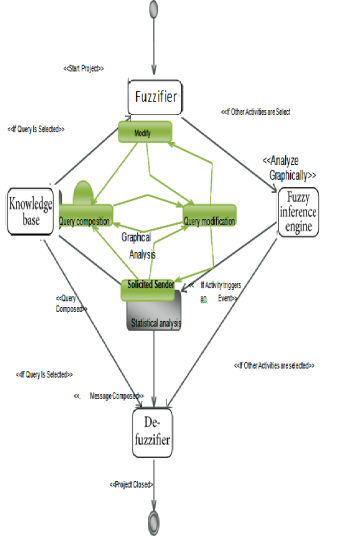 Due to this development of the mechanism for Diagnosis of respiratory disorder severity Decision support system play very important role in the development of fuzzy inference system. Different authors provide different definitions and scopes of a decision support system (DSS). Albert and Soumitra defines a DSS as- “Decision support systems (DSS) are interactive, computer-based systems helping decision-makers (individuals and/or groups) to solve various semi-structured and unstructured problems involving multiple attributes, objectives, and goals” [Angehrn-98]. Some say that a DSS provides advices (Active DSS) [Caleb-Solly-03] while others argue that they just provide support to decisions (Passive DSS) [Lee-01]. There are number of event under each classification of fuzzy inference system, where they can work input variable to Output variable find out. We can introduce number of different type of variable to find the accurate severity of respiratory disorder in the patient. due to this Inference system we provide (global)standards for the exchange, management and integration of data that supports clinical patient care and the management, delivery and evaluation of healthcare services. Specifically, to create flexible, cost effective approaches, standards, guidelines, methodologies ,enable healthcare information system interoperability and sharing of electronic health records. 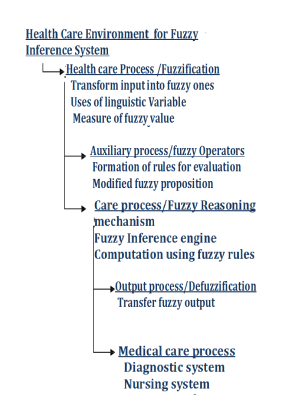 Table 1.1. The number of events under each classification of fuzzy Inference system 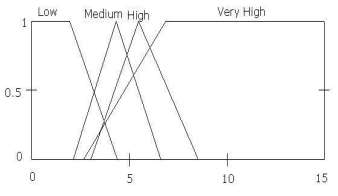 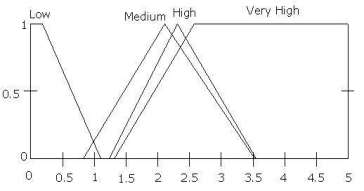 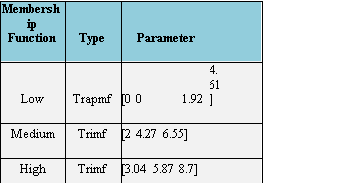 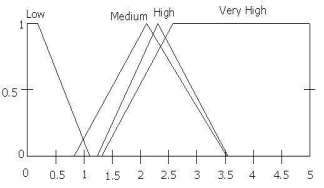 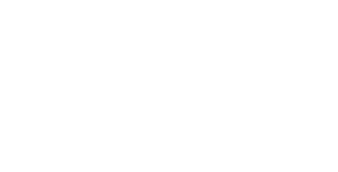 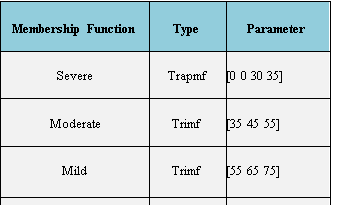 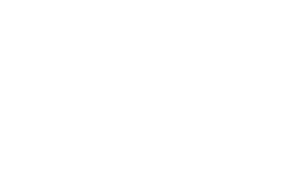 Table 2.6 shows the rule base for the respiratory disorder inference system. 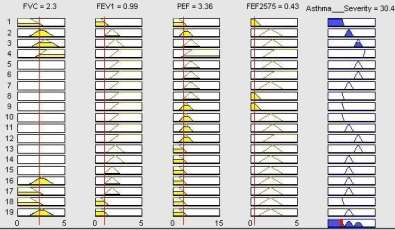 There are various input and Output Variables, on the basis of which we design 19 rules selecting an item in each input and output variable using AND Operation. These Variable are selected as the basis of rule defined in the FIS. THE RULES ARE spreads on the left row. these rules are viewed on the basis of status line selected a rule number. The first four plots in the graph yellow plots. which shows the membership function referred to anterior, and if-part of each defined rules.

Aggregate weighted decision for the given FIS System. this agreement will depend on the input values defined for the plot. The output is shows as on vertical line of the plot. variables and their current values are displayed on the top of the columns in the plot.

Based on the rules define in the FIS system computed the on the basis of information severity of Respiratory disorder by implement AND connection and after that we defuzzify the generated output using the centric method [14]. The AND operation has been used to perform logical operation .In fuzzy logic system the truth of any statement is matter of degree so the AND connection performed a min operation.

The truth table has been converted to a plot of these fuzzy sets then fuzzy create single set. Figure 3.1 show the operations work over a continuously changes range of truth values A and B on the defined fuzzy operations [17].

Figure 3.1: AND operation varying range of truth table A and B

The output of this system presents the possibility of Respiratory disorder severity gradation from very high to very low in terms of measured values (0-100). These outputs are classified in four classes presenting the status of patients as a risk of Respiratory disorder. These classes include Severe (0-40), Moderate (40-60), Mild (60-80) and Normal (80-100) Table.3.2.

Defuzzification of the Output

As much as fuzziness in fuzzy system support the rule evaluation during the transitional steps, the final desired output obtained input variable is generally a individual number. However, the accumulated of a fuzzy set cover a range of output values and defuzzified in order to resolve a single output value from the set [18,19].

(Figure 3.2). The defuzzified value has been computed based on the following equation;

Figure 3.3: Defuzzification of the aggregate output

Where dCA(C) is the defuzzified value and C is the Membership Function [17]. Based on the AND operation every defined rule has been examined for a given set of defiend Input values and the rule defiend which satisfied the operational logic has been used to generate the output for the FIS. So that each rule has been aggregated and AFTER THE defuzzified using centroid OPERATION to generate a single output which is a single number representing the severity of Respiratory disorder .

The purpose of the proposed work is to design a system for the diagnosis of Respiratory disorder severity using Fuzzy Logic, so that familiar people who assume little bit of Respiratory disorder may use the system and obtain the result on the bases of severity of Respiratory disorder, which will be defiend to support appropriate corrective purposes before the harshness increases. Fuzzy logic system used for respiratory system severity that these result are better than other conventional system. These system are well supported in the medical science , doctor’s and practitioners. Who faced a problem due to result of respiratory in conventional system The result obtained by the using of FIS system are accurate and very helpful in the field of medical science. the Table.3.2 Results of the Fuzzy inference system output and field data output

adequacy of the system developed is to be endorsed by the doctors in the ground conclusion.

[10] Guidelines for Management of Asthma at Primary and Secondary Levels of Health Care in India (2005). http://www.indiachest.org/pdf_files/Asthma guidelines.pdf.