Discuss the principles, characteristics and features of programming using a .NET framework.

The .NET Framework is created as an integrated environment for seamlessly developing and running applications on the internet, on the PC as Windows Forms, and even on the compact Framework mobile devices.

The Main goals are:

1.Provide scenario across a wide range of programs.

2.Provide a scenario that reduces the (DLL) versioning conflicts that is tackled by COM programmers

3.Simplification of the code installation and distribution steps.

5.Supply managed scenario in which code is better verified for safer execution.

To gain these broad objectives, .NET Framework is divided into 2 steps: 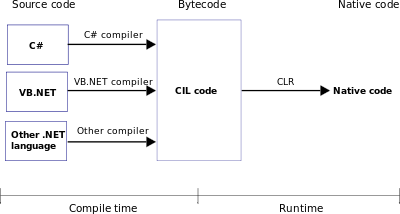 Q: B. For M1 – Provide a detailed explanation including also a diagram of the 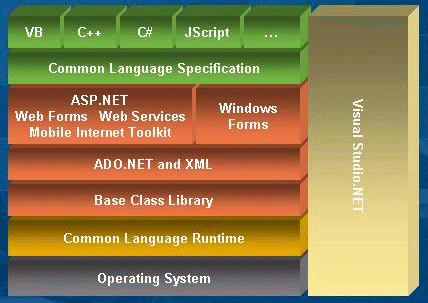 Q: With the use of diagram critically compare at least 2 different types of

Code that runs with in the CLR is referred as “A managed code”. It is highly guarded from the external environment and fully optimized within, gaining advantage of the methods that the CLR supplies such as security, performance, deployment facilities, and memory control, this also includes garbage collection. 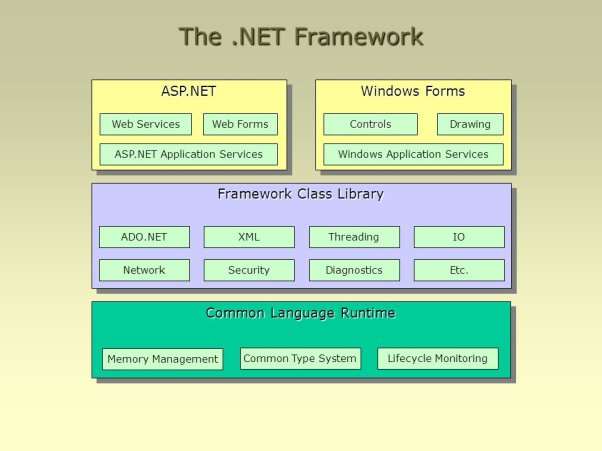 As previously mentioned, .NET Framework is a platform that supply tools and mechanism to build Windows applications.

.Net Framework supplies runtime environment called Common Language Runtime CLR. It supplies an environment to launch all the .Net applications. The code running under the CLR is called as Managed Code.

CLR is also in charge of managing the memory and threating of it’s running apps.

The Microsoft Intermediate Language (MSIL) is a Programing language used as the exodus of a multiple compilers (C#, VB, .NET). 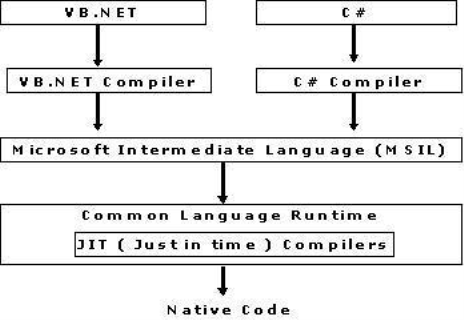 BCL is a superset of FCL and refers to the entire class library that ships with .NET Framework.

It includes an expanded set of libraries, including ASP.NET and windows form among others. BCL is larger in scope than standard libraries for languages like C++