In this assignment, passive reconnaissance was performed on The Weather Channel’s website i.e. www.weather.com and important results have been obtained regarding the organizations online behavior. In this passive reconnaissance attack we have discovered all the domain name and the corresponding IP addresses of the hosts, domain names, servers, reverse DNS, the webhost name and the location of the server. Furthermore, we have also discovered and analyzed many files such as .doc, .pdf, .xls from online public sources which in return gave us valuable information about the organization such as the username of few employees who have created those files, the software that was used to create those files, date of creation, date of edit, what server it was uploaded to, the operating system in use etc. It also provided us with the folder paths where the files were preset on the host servers. This information is very valuable to an attacker who is performing a reconnaissance attack as it gives out a lot of critical information about the internet footprint of the organization and this data was easily available to the attacker via all public sources using passive reconnaissance. To avoid this, we must make sure that we keep a track of all the public information which is readily available on the internet such as DNS lookups, WHOIS information and all the public files hosted and make sure that no valuable information can be extracted by an attacker which in turn could prove harmful for the organization if an attack was conducted on the organization in the future.

The Weather Channel is an American cable and satellite television channel by NBC Universal. It is also a desktop, mobile app and satellite radio channel. Headquarters of the company is located in Atlanta, Georgia. This organization mainly provides weather related news and analysis which include 24-hour weather forecast and radar imagery.

This company was chosen by me for this assignment because this company has a global presence and a very well wide spread and retrievable online footprint. It has servers all around the world which would give me many different points of opportunities for reconnaissance. And as their main function is far away from security I would assume that not a very high level of resources is spent on information security of all the online assists, domains, hosts and websites.

Following are the tools used for conducting passive reconnaissance with the explanation of their working: –

FOCA is an easy to use GUI tool made for windows whose main purpose is to extract metadata from the given website. FOCA automates the process of finding and downloading all the public documents of various format from the website, analyzing them and presenting the analyzed information in a human readable format on the FOCA windows GUI.

The documents which are downloaded from the organizations website are searched by various methods including search engines like Google, Bing, Exalead etc.

We can also add local files which we have acquired from other processes in the FOCA GUI for analysis and metadata extraction. An impressive feature of FOCA is that we can analyze the URL and the file without even downloading it.

FOCA is capable of downloading and analyzing various types of documents ranging from Microsoft Office files to uncommon adobe files or other custom formats.

After all the metadata is extracted from the files, FOCA matches similar information like documents created by the same group, Usernames of the owners of the documents and can even create a network map based on the metadata that was analyzed from all the public sources available on the internet.

Search tools are very powerful weapons for an attacker for conducting passive reconnaissance on an organization.

Using Google search as a reconnaissance tools is 100% legal and this process does not involve accessing unauthorized data or files.

Reconnaissance using google is done by using special search queries which are constructed by search modifiers and search operators.

Search modifiers are symbols such as + (Requires to match the term exactly), – (Show all results excluding that match this term), * (Wildcard entry) and “” (Searching for a specific text, word or a phrase).

Search operator includes keywords in the search queries such as:

Traceroute is a windows command which records the route through the web space or the internet from your computer to the destination address.

Recon-ng is a powerful tool made by the programmer LaNMaSteR53 which is a full-featured web based reconnaissance framework which is written in python.

There is an inbuild module known as “reconnaissance” which is used for conducting all the passive reconnaissance on the website or web server.

It gathers data such as IP information, domain names, hosts, location, related domains and other valuable information about the organization.

It is a Linux tools and works with most of the new Linux distributions such as kali or Ubuntu.

SamSpade is a windows tools which is famously used for passive reconnaissance.

NetCraft is a United Kingdom based company which tracks almost all websites.

It also enables us to look at the hosting history with the name and version of the webserver and display what web technologies have been used on the website.

The above-mentioned information although publicly available is very useful for an attacker to orchestrate an attack on the website.

By recognizing a weak link in the network architecture of the organization, an attacker can find a way to enter into locations which was hidden from the public. By doing this the attacker can gain access to much more valuable information and further construct a stronger attack.

With all the DNS address, available, the attacker can run an active penetration test on these webserver and IP addresses to find out different vulnerabilities which can be exploited in the future.

Serves with a large amount of network loads can be DDoSed to crash the organization website.

User information was also gathered in this passive reconnaissance process which can be used to gain more knowledge about the people working in the organization and can be used for various social engineering attacks.

These particular users can be targeted by email which could in turn compromise the systems they are in charge of.

We now also know the software used in the organization and their version number.

We can find out the vulnerabilities on that particular software and use that with social engineering to exploit a target system on the organization.

By using all the information gathered by this passive reconnaissance process, the attacker is exposed to a lot of avenues on which he can further dive deep into using active reconnaissance or penetration testing methods.

We have to keep in mind that it is essential for a business to release public documents online.

Thus, we have to make sure that these public documents do not give out any valuable information in the form of metadata or even the actual content of the document.

These documents should be analyzed internally by the information security team before uploading them to the public website.

We can even use a tool to locally extract and remove all the metadata from the file before we upload them to the website.

We must also take active actions to harden the perimeter of our network.

We must understand the devices that run on our network and update them with up to date security patches and releases.

We should only release vague and general information to the public regarding domain names and registrar information.

We should also disable and remove all those devices, web servers, users, accounts, domains which are not in use.

We should also conduct penetration testing on our web servers and web sites periodically to further harden our network.

We should also use NAT for as much of the network as possible. This helps to block OS fingerprinting and port scanning issues which are the main part of the active reconnaissance techniques.

We should add a stateful firewall on the network perimeter to prevent any intrusion.

We should also have a IDPS system to monitor the traffic on each web server and log the actions or report the actions. 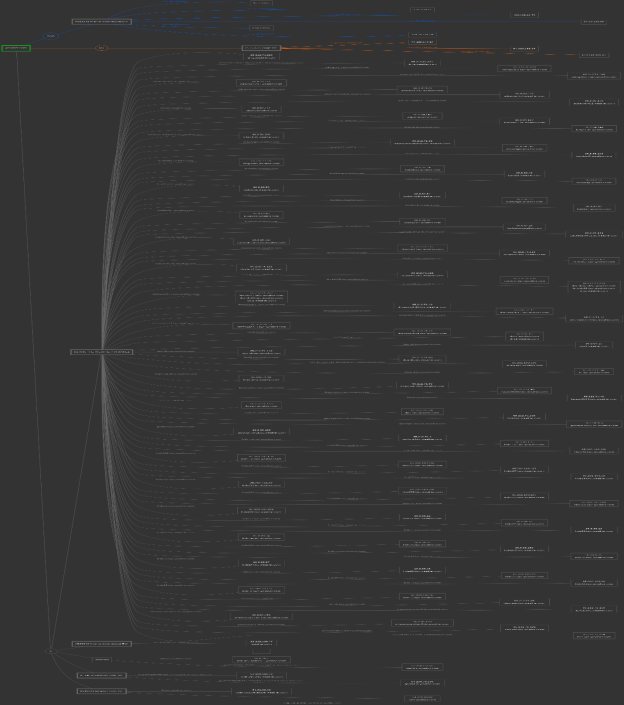