WPA is an acronym for “Wi-Fi Protected Access”. It was designed and developed by Wi-Fi alliance as a reponse to the weaknesses and vulnerabilities in the previous wireless security protocol i.e. WEP (Wired Equivalent Privacy). It is a certification program developed by WiFi alliance to indicate compliance with the previous security protocol and secure wireless networks.

WPA2 is vulnerable to insider attack(If attacker is in the network or somehow gets into the network) under certain conditions.

Following are the attacks on WPA/WPA2:

There are two types of keys used in WPA2 for encryption:

CCMP should be used for data confidentiality.

Mutual Authentication must be implemented for security concerns.

An attacker can easilty sniff and store all the traffic in the WLAN.

An attacker is capable of inserting a message into the wireless network with the help of NIC cards(Network Interface cards). Attacker can generate any choosen packet, modify contents of the packet and completely control the transmission of the packet.

It is done by interfering with the packet reception processon the receiver’s antenna. eg. Causing CRC errors so that the receiver drops the packet. Message interception means that an adversary is able to control a connection completely i.e an attacker can capture a packet before the receiver actually receives it and decide whether to delete the packet or forward it to the receiver.

An attacker can learn MAC addresses by eavesdropping and it can also spoof MAC address.

An adversary may be able to hijack alegitimate session after the wireless devics have finished authenticatin themselves successfully. It can be overcome using data confidentiality and strong integrity meachanism

ARP cache posioning is a type of Man in the Middle Attack in case of wired connection.

An adversary is capable of making the whole Basic Service Set (BSS) unavailable, or disrupting the connection between legitimate peers .

Ex. forging the unprotected management frames, protocol weaknesses or jamming of frequency bands with denial of service to the legitimate users.

A temporal key (TK) is assumed tobe shared between peers before executing any data confidentiality protocols.

There are two types of Authetication systems:

Main cause is due to DoS attack:

Michael Algorithm is used to solve above problems. It woks as follows:

The data collected from hardware systems using mobile phones, PDA’s application needs to be protected as currently many internet like things are done on mobiles only. We are also aware that the security in mobile phones while accessing internet is not secured.To overcome this, many ATE (Automatic test Equipment) are isolated from networks and run in stand-alone environments.

An ATE system describes a single hardware device performing test measurements or a group of devices testing another hardware system.

When ATE is sending data out from the device, it can use an https connection, data encryption and user authenticationto ensure that the non-trusted sources will not have access to the data.The wireless connection between the device and the server should be secured using wireless security protocols like WPA,WPA2, HTTPS and AES encryption.

Below fig. shows the security concerns for the mobile devices. 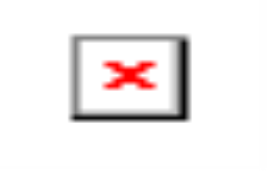 The mobile device should never connect to the ATE system through an unsecure WiFi network. Users must connect to the networks that implements strongest security protocol with encryption included. In strict scenarios, the application must use a secure VPN(Virtual Private Network) to connect to the server.

No amount of coding, server configuration or wireless setup will be useful if the hardware containing the mobile application has already been compromised. Before installing any application on the mobile device, user must check that they have ot already compromised their system’s security features by jailbreaking or rooting the device. A jailbroken device is that device where user removes “Operating system limitations imposed by the manufacturer”. By both of the process i.e. jailbreaking or rooting, all of the security features that the system designers built-in to protect users are put into jeopardy.

The administrator and the developer on the ATE server need to work together to assure that the server providing the mobile apllication data is secure. Most of the data processing must be done on the ATE server side as it is difficult for the attacker to access data and also computing power is ore on server side.

It involves processing the data. Depending on the number of IP addresses balcklisted, city were choosen i.e the city having highest number of blacklisted IP addresses were considered.

We generated derived statistics of fileds such as IP address availability, WiFi network security and the number of blacklisted IP addresses. 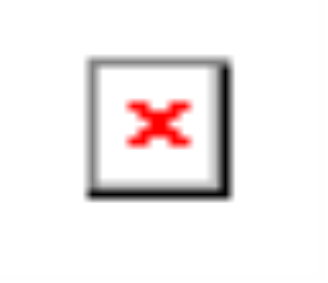 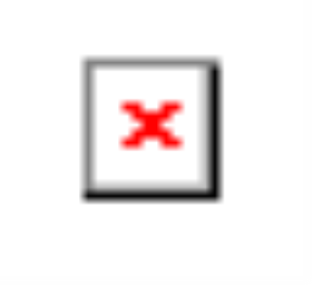 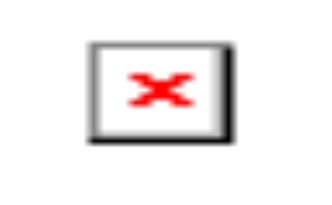 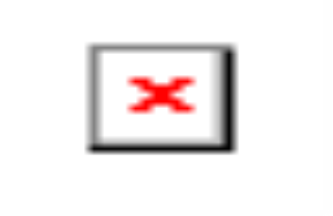 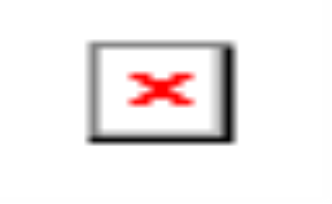 After 2006, every wireless enabled device is WPA/WPA2 certified and Trademarked by WiFi alliance. The biggest hurdle is that users are unaware of the wireless security protocols and in the security dialogue box also first one is “None” and after that there is a list from WEP to WPA2. It has been seen that the user choose “None” or WEP as a security protocol without knowing exactly what that security protocol does as it comes earlier in the list.

So, the first and the foremost thing is do make user aware of the protocols and advice them to use better protocol as per the requirements. For Ex.,Corporate world must use the toughest to decipher protocol whereas normal user can use somewhat lighter version of the protocol with good password, but it must never have the Wireless access without any security protocol i.e. none.