This report is regarding the smartphone which is used nowadays worldwide. In this modern world, almost every person is using a smartphone, even kids know how to use a smartphone. With the help of computers and laptops, we are able to complete all our necessary works with the help of these. After the invention of smartphones, people think that, some of their work can be completed with the help of a smartphone. We can carry our smartphones where ever we go as we cannot take our computers. A smartphone provides us a wide range of facilities. We can say that a smartphone can be also called as a mini computer because it gives almost all our facilities which can be done with a computer. Smartphones are at affordable cost ranging from £100 to £900. 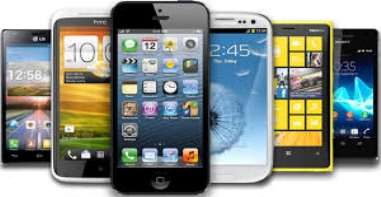 Smartphones has almost features like a computer. They have a great history. In the early years Simon was the first to develop a mobile phone with software and touch screen in the year 1994. In further Years different smartphones with different operating systems have been invented. Nokia came forward and invented its 1st smartphone in the year 1999. In 2003 Motorola launches its smartphone. Apple in 2007 invented its smartphone with IOS operating system. Now, there are many types of smartphones with wide range of facilities.

Every Smartphone company are developing day by day their operating systems and trying to attract their users as much as they can. 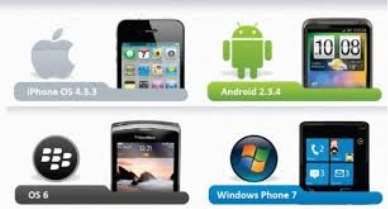 INTERACTION AND ITS APPLICATION

APPLICATIONS, ITS USES AND EFFECTS ON SOCIAL LIFE:

Communication is now an important aspect in our life, we can interact with people all over the world. With the use of social apps like facebook and twitter, we can get a lot of information what is going all round the world and in the same way it effects our daily life, as we are daily watching news many people got addicted to these social apps and lost their lives. Interest in games in a limit is acceptable, but some people make playing games as their habit and playing whole the day is not good. A recent game Pokemon go which was introduced now a days became popular, while playing we assume that we are in a real world inside the game, many people started playing this game and a number of people lost their lives too playing this game. Texting friends always has become a habit to many people and this may result affecting their studies too. 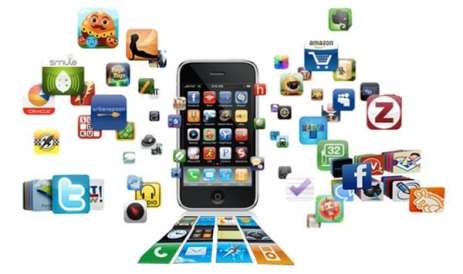 Figure4 :Different applications in a Smartphone 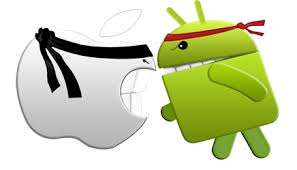 I would like to draw a contrast between IOS and Android devices. Android is available on many phones like Samsung, HTC, LG and Sony, were as IOS is available in iPhones, iPod, iPad.

According to Simon hill, interaction design of apple iPhone is better than the android devices. He illustrated that the android devices have basic customizable home screens, app drawer, pull down notifications. Where it is perfectly uniform across all IOS devices. Apple, after undergoing major design its platform is bright and it has modern feeling.

According to Pfeiffer, Apple IOS has been rated better in user experience compared to android.

Now a days 3d based smartphone interaction is widely spread and people are enjoying it.

Well, I would like to conclude this report with some key points. Smartphones are important to us, but its usage should be in limit. Using it all the time will affect the humans very badly. As we have a number of uses from it we have too many disadvantages too. They are revolutionary which makes things very useful to the humans as it gives a wide range of facilities like talking to people all over the world, texting, games, internet facility, online banking, and etc.. But reports showed that many people are using smartphones continuously always checking their phones, texting and playing games. This may make our brain defective. All smartphones with respective operating systems are good with their software. All applications available in our app stores in our respective smartphone devices are almost good but some are harmful. In kinds of user interface I suggest that Apple IOS devices are good compared to the remaining devices.

Smartphone (2016). . In Wikipedia. Retrieved from https://en.wikipedia.org/wiki/Smartphone

Figure3: Smartphones with operating systems. (2013, May 1). Retrieved November 23, 2016, from https://www.google.co.uk/search?q=smartphones+with+operating+systems