Since the revolution of the smartphone in 2005 the development progress in this field grows rapidly. It became a part of our life and played a big role to change the attitude of our life style. This technology (smartphone) didn’t stop at that level but it spread everywhere to cover all sides of our daily activities. Even anew terminology appear to name this technology is Internet of Things (IoT) where this concept describe any device connected to the internet. All this technology convert our life to something called smart, so nowadays we have smartphones, smart home, smart car ext. These smart devices facilitate our daily tasks where no need to set on the front of the computer or trying to find an open Wi-Fi because you are expecting an important email you don’t know when it will be delivered to your inbox. This technology gave the people almost everything they need which has made people ask for more and it became their partner or even addicted. Day by day people relay more and more on the smart technology and they share all information even sometimes the secrets. This information start attract some people for any reason either to sell this information to third party or to blackmail their victim. This bring a new challenge to everybody in the society and there are a new cases daily because of the smart devices. The device can be a tool to attack the victim data or it found in the crime scene in both scenarios can be consider an evidence.

By looking to the first generation and list it’s features we can guess what kind of mobile device technology can be used in that period. According to (Agrawal, 2015)] the first generation was analog it was introduced in 1980. The technical specification was not that much where they focused on produce a mobile phone. The main feature of 1G mobile

Focusing on the last two points because they are related to the research paper. Regarding the security at that time 1G does not support the encryption. The security was limited where some phones (e.g. Mitsubishi MT-7) in 1993 has a pin code only. The memory as well didn’t get that much attention, but later on in 1989 Motorola (8900X-2) add a small volume of memory which can store 20 telephone numbers in the address book. This generation is limited in everything even in the forensics user couldn’t do bad things with it just verbally. 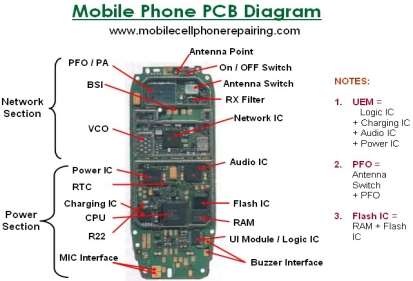 As the diagram shows the mobile device component, most mobile devices have a common hardware component (GSM Mobile Phone, n.d.), consist of microprocessor, a radio module, read only memory (ROM), a microphone and speaker, random access memory (RAM), a digital signal processor, a variation of hardware keys and interfaces and display screen. The operating system (OS) of a mobile device may be stored in either NAND or NOR memory while code execution normally happens in RAM. The general changes in the mobile devices is the size (capacity, screen) and the speed as well the quality of the display, but some time do any change in the phone means change the component chips used. This changes can lead to another technology.

Overview of the feature phone and smartphone

Feature phone and smartphone has common facility, but the capability is much different. Where both types of phone support SMS (text messaging), voice and personal information management such as phonebook and calendar. Smartphone has a better capabilities and larger then feature phone where it support better screen resolution and have integrated keyboard or touch screen. Smartphones act as a small PC and support wide range of applications.

There are many operating system (OS) (Guru, 2015) in the market for the smartphone the top OS popular are Symbian (Nokia), Android (Google), Apple IOS, Blackberry (RIM), Windows (Microsoft) and BADA (Samsung). These operating system support multi-tasking and designed to match the user requirements for a high end mobile device. Feature phones has a closed operating system, so the supported applications, games, personal information management and chat are limited.

The main technologies for non-volatile flash memories are NOR and NAND. NOR memory first introduced in 1988 by Intel. In 1989 Toshiba introduced the NAND flash technology which has many benefits over NOR memory. NOR came to replace ROM with EPROM and EEPROM. The most advantage of NOR is the reading speed faster than NAND. In the other hand NAND has many features which is not applicable for NOR. These are the general difference between NAND and NOR

There are different types of NAND memories but the paper focusing on the EMMC and UFS.

EMMC stand for embedded multimedia card this chip is an advanced managed memory. According to (Samsung, 2013) it is widely used in phones, cameras, GPS and smart TV. It helps the designer to save time and make the product thinner. Also it enhanced the storage capacities and speed. One of the advantage of EMMC reduced the development time and control cost. The NAND memories before EMMC required changes either in the chipset or the OS. EMMC is a half-duplex because the interface is parallel so it will be read or write. 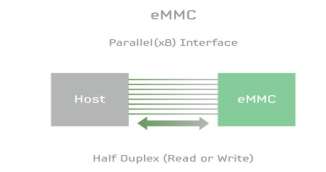 Mobile devices growth rapidly last few years this bring a challenge to the manufacturer to add memory that (Toshiba, 2015) will have a high bandwidth, high capacity, low power consumption and low cost. These factors were very important to improve the mobile devices. Because adding ordinary extra memory it will increase the cost of all mentioned factors. In 2014 Samsung announce about the new memory which meet the requirements of the four factors of the manufacturer. Universal flash storage (UFS) was built specially for mobile devices which required low power and at same time provide high performance. UFS is a full duplex because it has serial interface read and write done separately. 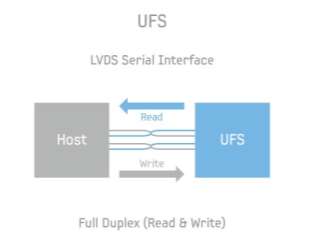 The image below (BHATT, 2014) shows the advantage of UFS over EMMC

The major challenges in mobile forensics are: 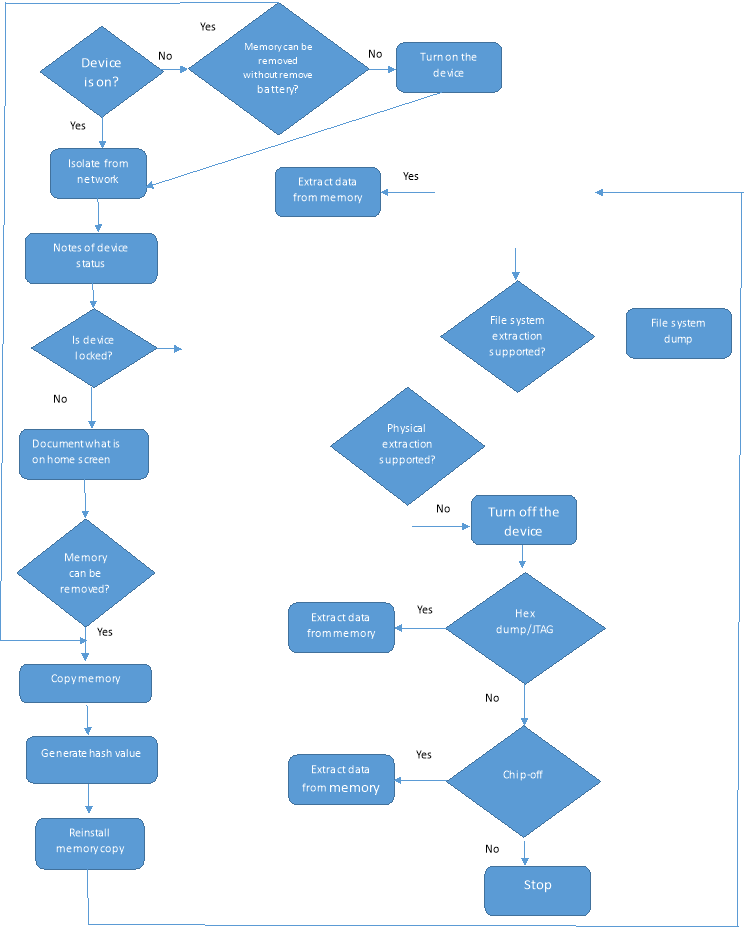 Joint Test Action Group (JTAG) support in-system (ISP) programming and reading. It is an advanced hardware level data acquisition in the physical extraction stage. It depend on the Test Access Ports (TAPs) of the device and instructing the processor to transfer the raw data stored on connected memory chips. If the memory support JTAG then the TAP can be addressed of the memory through the JTAG interface. All memory address goes the though the data bus and it can be read by shifting the boundary-scan register value through JTAG chain. In this way the entire memory content can be read by find the memory address. The entire memory can be copied in this way. If the memory doesn’t support the JTAG then it can connect to TAP of another device this could be the processor. The processor has direct access to the memory through the system bus. By connecting to CPU TAP the memory can be read.

Steps of JTAG according to (Elder, n.d.)

Chip-off forensics is the next level if the JTAG method not work properly to extract data. This level involve physically remove the flash memory to extract the data from the mobile device then acquiring the raw data using specialized equipment. This way is powerful where it can be used to collect all data from the memory even if the device is damaged jut memory must be in a good condition. The examiner must pay attention to highest temperature can apply the chip to remove before it get damage. According to Samsung the temperature range of EMMC used in mobile devices are -25Â°C ~ 85Â°C. 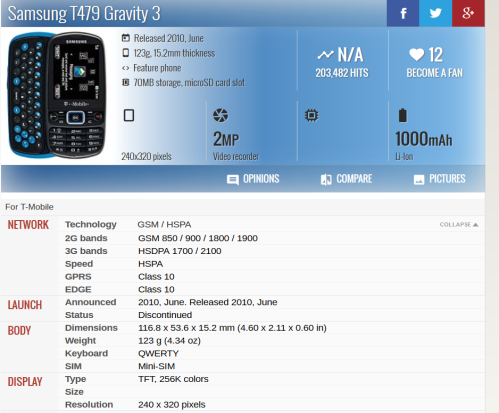 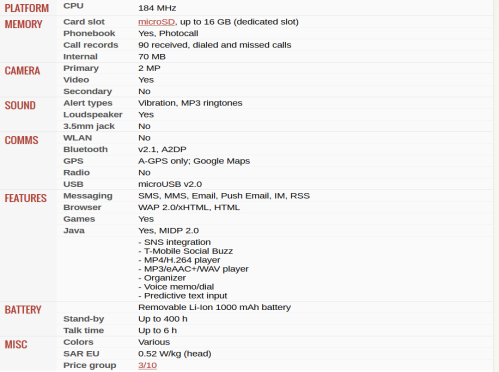 Tools used to record the evidences. 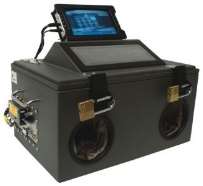 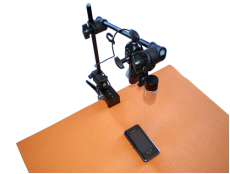 This stage required special software to extract data from the device. 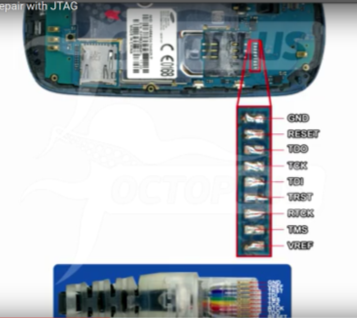 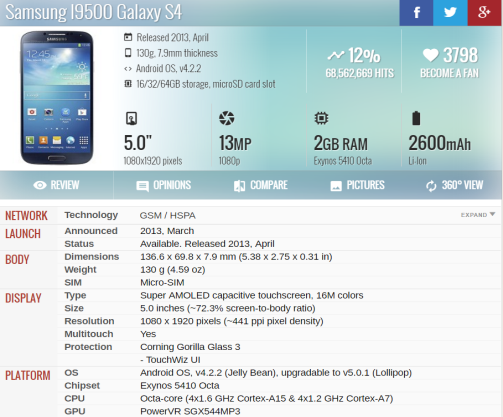 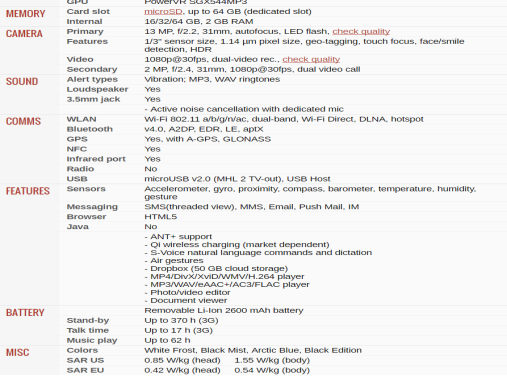 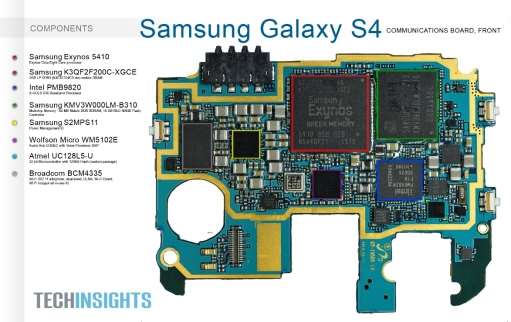 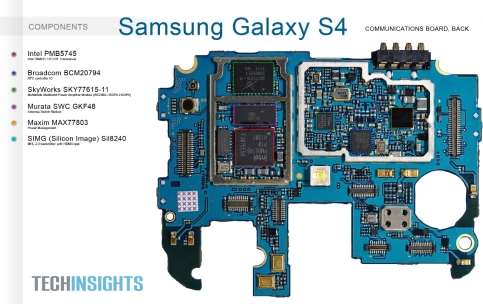 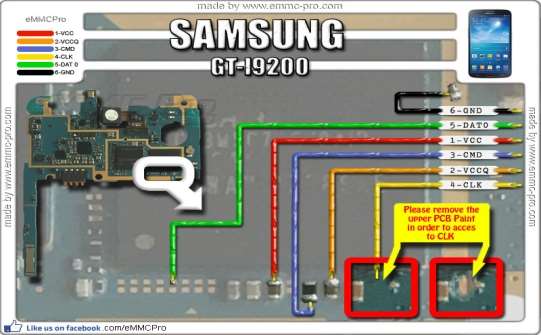 Internet of things (IOT) refer to any physical device which can have an IP address and connected to the internet. According (Fremantle, 2015) the IOT come to facilitate people life and make it easier.

It will touch every aspect of our lives, including our houses, work places, transportation and even our bodies. This new technology make humans overcomes the location obstacle between people and the machine enabling them to communicate and interact intelligently. Rapid growth of Information Technology already allowed Internet of Things to start to be as a reality in recent days. If we look around us, we already started to see and touch the smart phones, home automation, smart traffic lights, smart sensor devices at industrial locations, Health services, Radars, Environment Researches, and many other sectors. Definitely, the future of IoT will be full of surprises and new unexpected and unpredictable technologies might be introduced. IoT technology is significantly growing at a critically dangerous pace and Information Technology Researchers predict that by the year 2020, 10th of billions of wireless devices will be connected wirelessly as part of the IoT industry. People will be able to do unimaginable things remotely in an unbelievable time and it is expected that almost anything might be connectable. 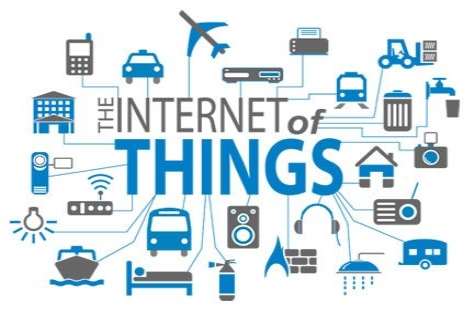 According to (Lobaccaro, 2016) there are four categories:

DAS, S. (2015, 8 18). Parts of a Mobile Cell Phone and Their Function. Retrieved from http://www.mobilecellphonerepairing.com/parts-of-a-mobile-cell-phone-and-their-function-big-parts.html

Fremantle, P. (2015). A REFERENCE ARCHITECTURE FOR THE INTERNET OF THINGS.