This part of the exhibit focuses on West African textiles as they are used in connection to religion and other rituals. Textiles can be important signifiers of wealth and power during these rituals and can also contain motifs relating to the ritual itself or the ancestors being honored. Ukara cloth, for example contains motifs relating to the Ekpe society’s nsibidi language that only members know.

Ukara cloth is a ritual cloth originally used by the Ekpe society from the Cross River Region of Nigeria. Ekpe is a men’s secret society which is involved in politics, religion, and social life. Ukara cloth is the primary symbol of the society and is hung in their lodges and used in different rituals. Ukara is a large rectangular cloth made of cotton and dyed with indigo. The cloth is divided into seventy two or eighty squares with nsibidi symbols inscribed in them (Akinbileje, 2014). Superimposed over the grid of squares are three to five images of animals which are also nsibidi symbols. Nsibidi is an indigenous language, art form, and knowledge system used by the Ekpe society (Akinbileje, 2014) . To fully understand the significance of Ukara cloth, one needs to know a little bit about nsibidi. The language can be either written or performed. In the written form it is inscribed on Ukara cloth, carved into sculptures, or painted on a society member’s body. The performed version of nsibidi consists of sequences of gestures that those uninitiated to the society are not permitted to know. Ukara cloth is covered in these nsibidi symbols which are central to the Ekpe society, providing knowledge and understanding of the society and its beliefs to those who are initiated. During initiations and other rituals, Ukara cloth can be worn by ranking members of the society. In masquerade it is incorporated into masquerade costumes in addition to nsibidi symbols unrelated to the Ukara cloth. In Ekpe lodges there is an Ukara cloth hung up which separates sections of the lodge for the initiated and the uninitiated.

Drapo are ritual flags adorned with sequins in the images of Iwa, the spirits of Ginen, in order to honor that specific Iwa. The images of the Iwa often take the likeness of Catholic Saints. African slaves in Haiti identified their African deities in the images of Catholic saints after exposure to Catholicism. St. James Major, or Sen Jak, is syncretized with the Iwa Ogou, similar to the Yoruba’s Ogun. St. Patrick represents the Iwa Danbala, one of the most ancient and venerable of Haitian Iwa. Drapo are made inside Vodou temples by the oungan of the temple making one when he receives a request from the Iwa he serves. After their completion, Drapo are consecrated on the day honoring the Iwa that the drapo was made for. Every Vodou temple has at least two drapo usually representing Ogou and Danbala. Other drapo in a temple depend on the temple’s location and the type of people that worship there. Drapo are used in ceremonies to summon Iwa into a temple (Tselos, 1996).  During the ceremony, the drapo are draped over the backs of hounsi devotees as they perform the rituals. Over the course of the 20th century, drapo have become more and more intricate and detailed. The influence of western art has changed this somewhat so that living things are sometimes depicted but this is still considered in the creation of artworks.

Egungun masquerades are performed after funerals and at the annual Egungun festival. These masquerades are very important in Yoruba culture because they are held to honor the ancestors and ask for their blessings. According to legend, a monkey who was half ape and half human was the first masquerader. Just like the masquerade is a transition between the worlds of living and dead, the monkey is the transition between animal and human (Houlberg, 1978). Because of this legend, masqueraders speak and sing in the guttural voice of the monkey. When they are not being worn, masquerade costumes have no power. But when the masker puts on the masquerade costume, the costume is transformed with the presence and power of the ancestor being honored in the ceremony (Houlberg, 1978).

Bogolanfini is a traditional textile belonging to the Bamana people from Mali. The creation of Bogolanfini starts with the men who make the cotton cloth and weave it into six-inch-wide strips. They then take these strips and sew them together into pagnes, which are about six strips wide. After this the women take over and finish the creation of the Bogolanfini. The cotton is immersed in a dye bath made from leaves called n’gallama and n’tjankara (Rovine, 1997). After the cloth is pulled out of the dye bath, it is painted with mud. Parts of the cloth are deliberately left unpainted with mud so they can show patterns that are motifs for Bamana history, mythology, and religion. When the mud dries it is scraped off, and more coats of mud paint can be added if necessary. Finally, the yellow areas where no mud was applied are bleached to create contrast between the motifs and the dark background (Rovine, 1997). This textile is used as clothing for hunters, newly excised girls, and women immediately following childbirth (Rovine, 1997). Its most important use is in women’s life cycle rituals. It is worn during transitional periods during a woman’s life such as her transition to adulthood, prior to consummation of marriage, and after childbirth. Bogolanfini is also used as a shroud for the corpse of a woman who has borne a child.

I had no issues with any of my fellow group members. Everyone did what they needed to and did their parts well without anyone else having to help them or remind them to get their stuff done. We divided our main topic into the smaller sub-topics and assigned them to each group member and we worked mostly individually from there. When we put everything together it was clear that everyone had done their research and put more than enough effort into their parts. It was refreshing to have such a good group who were all willing and able to do their parts of the project after having many sub-par group projects in the past. 10/10 for every group member. 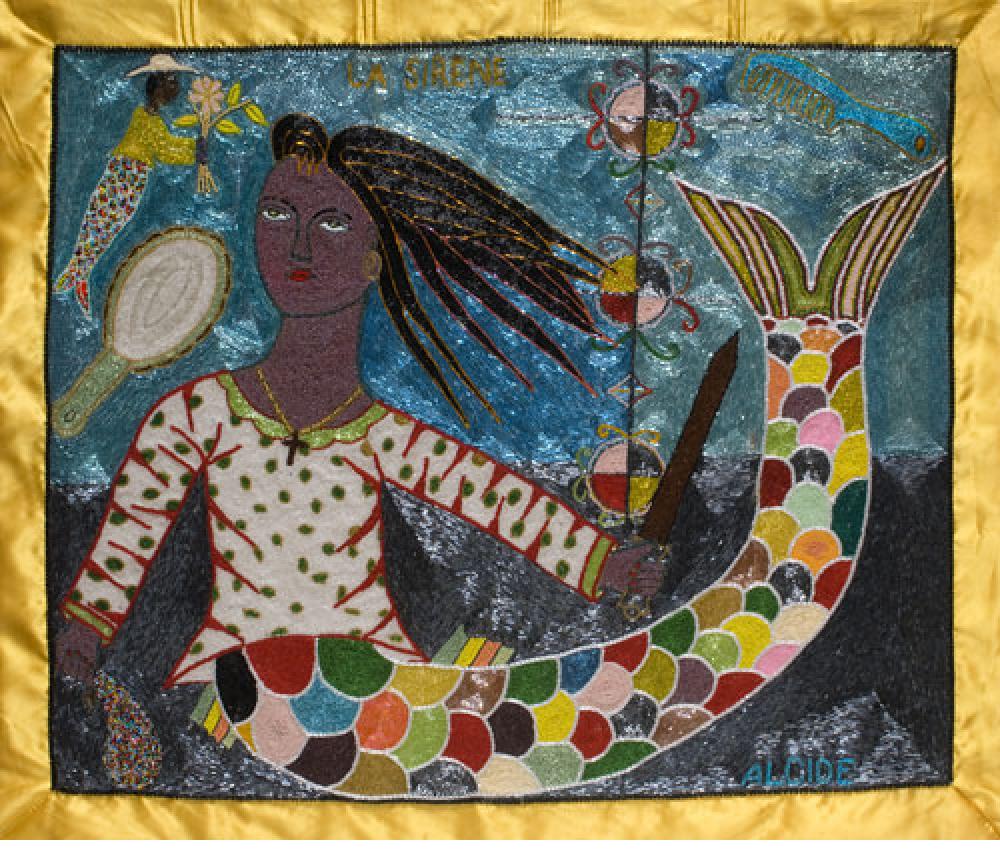