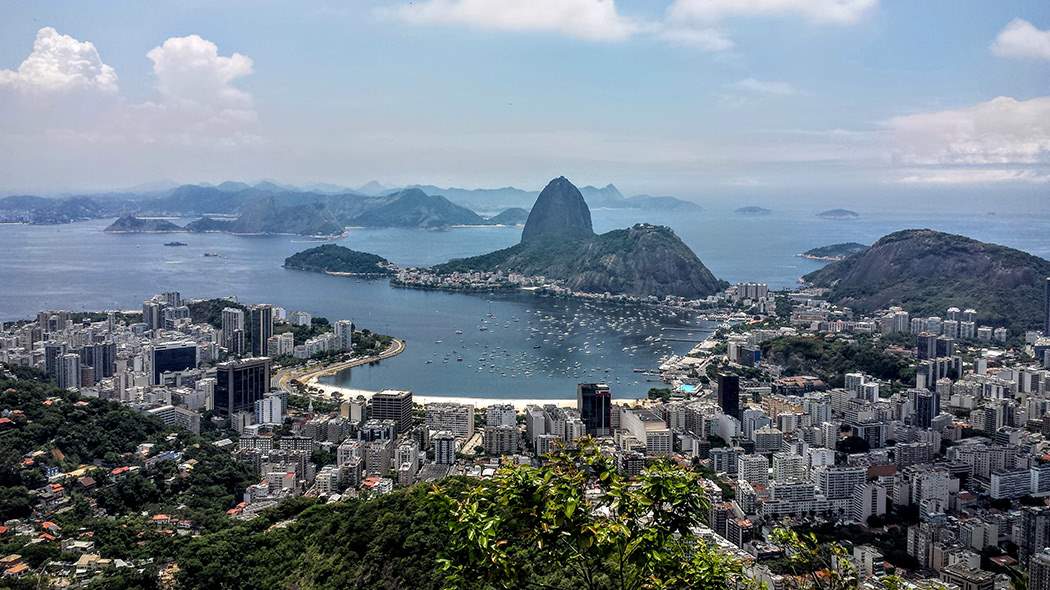 Parque do Aterro do Flamengo

This research presents a historical review of the urban development of Rio de Janeiro, Brazil. The study gives an overview of the city’s urban planning through the time, pointing out at some connections between the different urban factors involved in the urbanization process. 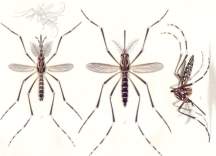 At the beginning of the 20th century, the city of Rio de Janeiro faced a huge serious social problem. Epidemics of diseases such as yellow-fetal devastate the filthy slums of the central region. The basic sanitation was quite precarious that made the local population concentrate in the Center of the city living in precarious conditions of hygiene. 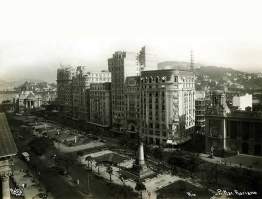 The first three decades of the twentieth century formed a period of great urban transformation in Rio de Janeiro, highlighting the continuity of the renovation of the central area and the structuring and beautification of the southern part of the city.  In addition to the fast pace of construction in the capital of the Republic, two major urban actions carried out by the public power, developed in processes that last several years stand out. These large events involved many foreign professionals for the job opportunities they have generated. 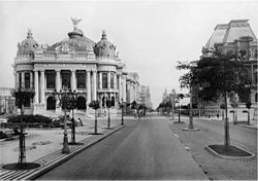 For one of the grandest buildings in Rio de Janeiro to be ready, it was precious to overthrow many of the other buildings. The past shows that the evolution of Rio de Janeiro City or as it is also known the “Marvelous City” is marked by numerous demolitions.

However, never before in the history of Rio de Janeiro has fallen so much that a work was completed, among several other facts this is the most striking of the memory of Avenida Presidente Vargas.

In order for Presidente Vargas Avenue to have cars running one of Vargas’s greatest desires, which encouraged the population to use motor vehicles that would help the country’s economy, many buildings had to be removed from the intervention area. 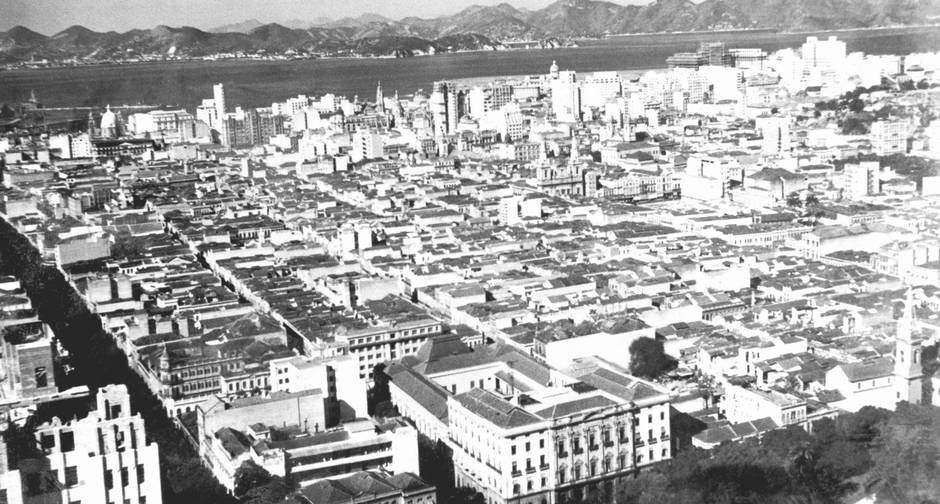 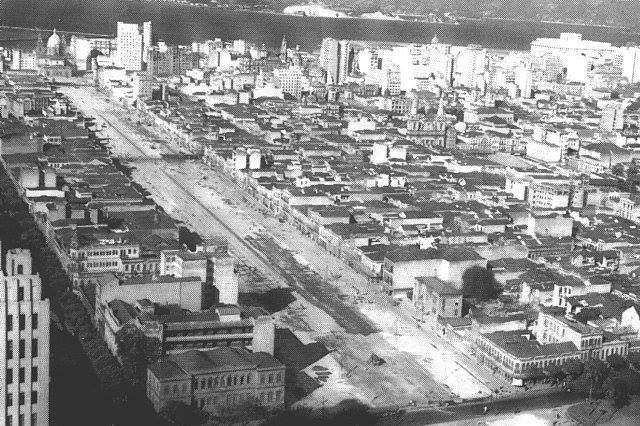 Fig. 2: Avenida Presidente Vargas (before and after demolition)

In 1929, Le Corbusier was visiting Rio de Janeiro and took the opportunity to make sketches of some urban ideas for the city. However, his proposal was never become a reality.

Fig. 3: One of the Corbusier’s urban proposals for Rio de Janeiro

Parque do Aterro do Flamengo


The bold as most of the “Cariocas” refers to the Flamengo Park, was a landmark in Brazilian urbanism and landscaping. It was the first park of modern lines in Brazil. Following the North American concept of parkways.

In the 1950s, the time when the Glória-Flamengo Landfill began, the increase in population density and the large real estate growth in the neighborhoods, generated the need to renovate its physical infrastructure, close to collapse, due to the coast’s commitment. The urbanization of this area conquered to the sea had as its objective to articulate and to improve the circulation between the South, Center and North Zone.

The most striking feature of the Park of the Aterro is the diversity of its flora formed, mainly, by native species and also by its vegetal richness that attracts many birds to the place. 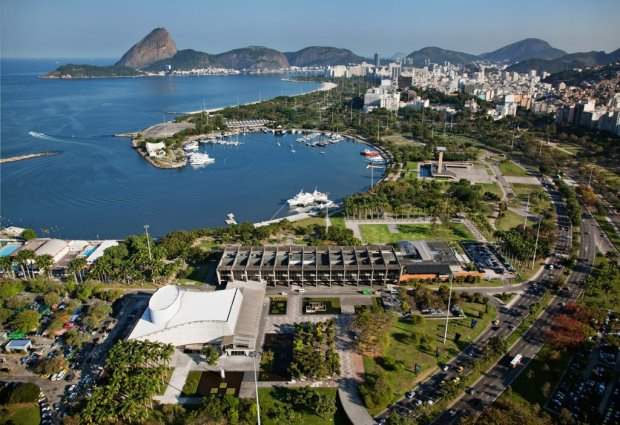 Rocinha, in Rio de Janeiro, is widely considered to be one of Rio de Janeiro’s largest, most densely populated and urbanized slums. Currently there is a wide variety of commerce and services, in addition to many quality residential.

The original favela settlements were called Bairros Africanos or Quilombos, and they were the place where former slaves with no land ownership and no options for work lived. Over the years, many freed black slaves and former soldiers moved in and transformed the place in an urbanized slums.

As Favela da Rocinha is located between two hills, it makes life difficult for the local resident to move flowily around the place, (narrow streets and the plan inclination of the area do not help to explore/walk from one place to another) as you can see on the image down below. 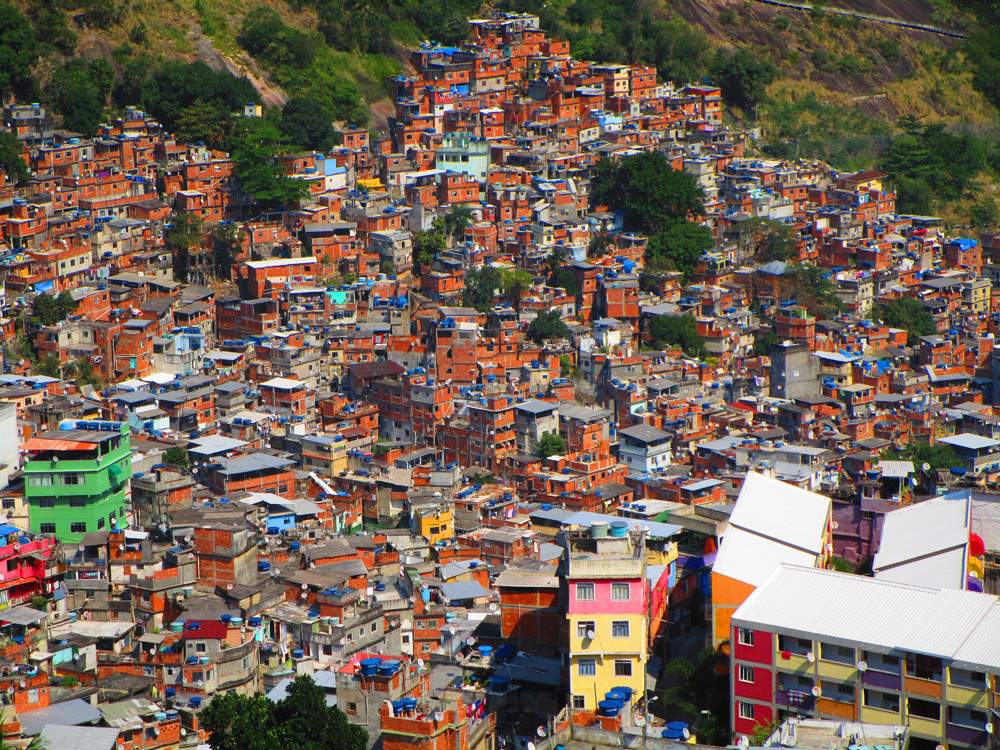 I conclude that the existence of the architectural / historical patrimony in the big cities is a challenge for the current architects and town planners. Until a few years ago, to solve problems of traffic and urban space, many badly planned decisions reached irremediably to this patrimony. However, this has changed and a new vision of conservation and use of these spaces has ensured its existence in large cities for longer. The panorama of before and after the urban plan referring to the city of Rio de Janeiro shows the concern in designing a modern model that could bring the beauty and easy mobility of the residents in the city.

Over the years, it has been noted that a major concern is not only to expand and better plan the access routes of the city but also, to the fact that the rulers at the time made the country follow the same urban model that was desired in Europe. The city of Rio de Janeiro brought many architectonic traits from other countries, before creating its own model of urbanization being guided by architects such as Oscar Niemeyer, Afonso Eduardo Reidy, Lúcio Costa among others who were the maximum reference, and who served as inspiration for many national and international architects.