Bacteria do not operate in isolation; in the past two decades, researchers have discovered the mechanism of quorum sensing, a process by which bacteria can communicate with each other. Essentially, bacteria utilize a range of signaling molecules that they can “eject” into the surrounding environment. Furthermore, once these molecules have been released, an individual bacterium is capable of measuring the local concentration of these molecules. By being able to detect and measure these molecules in their environment, bacteria in a population can coordinate their behavior and synchronize to produce a desired effect.

It is critical for bacteria to adapt to different types of changes in their local environment (i.e. reductions in nutrient levels). Quorum sensing allows bacteria to quickly react in order to survive. Additionally, quorum sensing helps pathogenic bacteria attack host organisms through synchronizing their infection and successfully avoiding the natural immune response of that host. 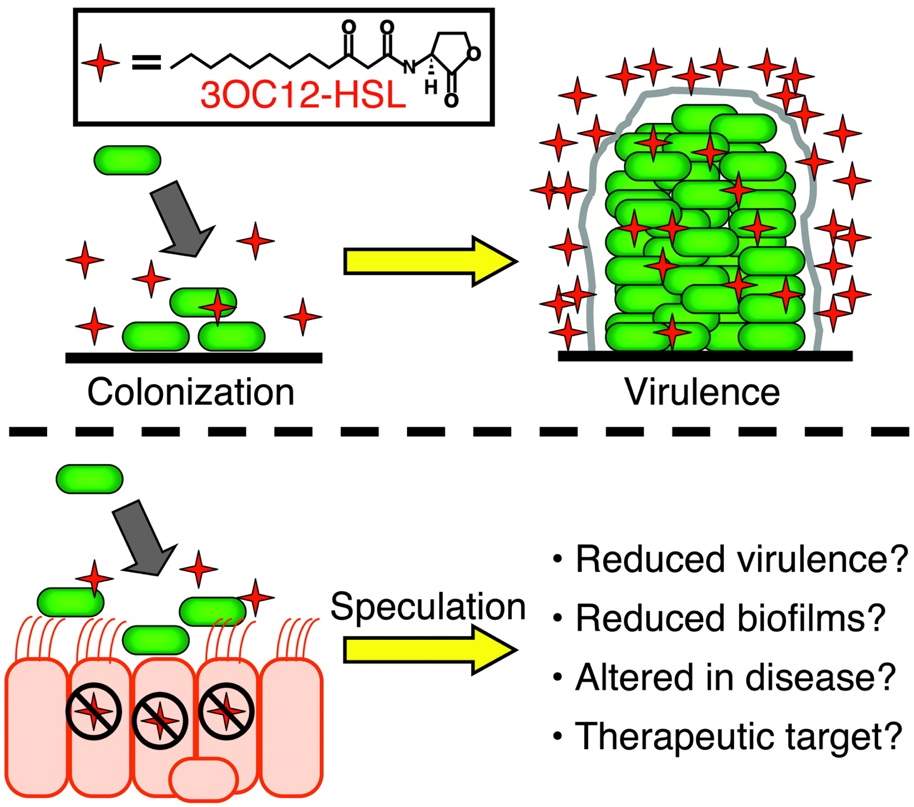 This last function is particularly important. By developing new therapeutics that can inhibit the quorum sensing abilities of bacteria, researchers can potentially activate humans’ natural immune responses to eliminate the pathogenic bacteria. Without any form of detecting the concentrations of signaling molecules, pathogenic bacteria would not be able to coordinate the steps in their infection process and can easily be targeted and destroyed. In this way, the targeting of quorum sensing mechanisms can indirectly lead to a decrease in the population of the infectious bacteria. Essentially, the inhibition of quorum sensing pathways within populations of bacterial species can potentially become a novel therapeutic device against bacterial infections. 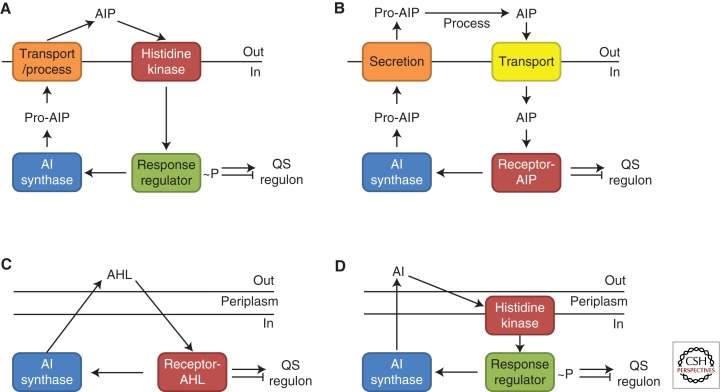 Various bacterial species, such as the rod-shaped Vibrio fischeri found in marine environments and E. coli, utilize specific quorum sensing pathways. They regulate their gene expression pathways, switching particular genes on and off, in response to an increase in bacterial cell density. As the cell density grows, the bacterial cells begin to release lactose-signaling molecules known as auto-inducers which gradually accumulate in the local environment.1

In short, the concentrations of the auto-inducers increase directly with cell density. These AIs are detected by specific receptors that are primarily located in the cell’s cytoplasm or membrane.2 What results is an auto-induction loop that allows for synchronization in the bacterial population. Upon reaching a baseline density of these lactose-signaling molecules, the bacteria start a signaling cascade that converts into a change in gene expression and in their behavior. For example, in E. carotovora, one of the original bacterial species in which quorum sensing was discovered, the release of molecules such as cellulose that soften the cell wall allows for its pathogenicity.3

The objective of this research is to implement an enzyme that can potentially act as a Quorum-Sensing inhibitor in mice models and compare its inhibitory performance to existing antibiotic treatments. 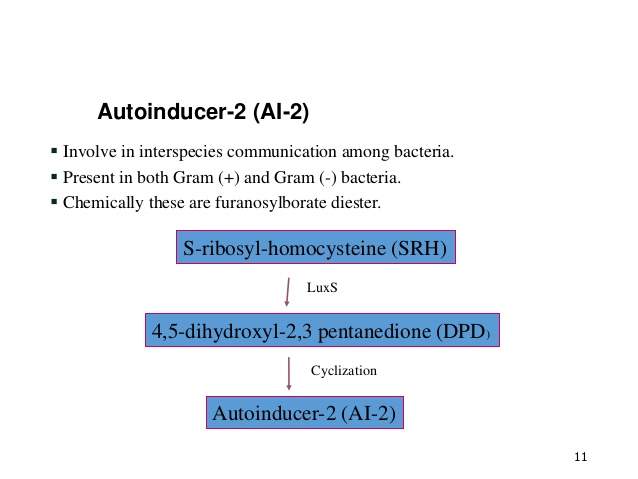 The enzyme lactonase will serve as an effective inhibitor of Quorum-Sensing processes. If two groups of mice are injected with the same concentration of quorum-sensing E. coli and one of the groups also receives a dose of lactonase, we would detect fewer signs of infection in the latter group that received the lactonase. Furthermore, if an additional mouse group receives an antibiotic against the Quorum-Sensing E. coli, over time it will become as infected as the control group that received no lactonase. If this is the experimental result, then antagonist enzymes of Quorum-Sensing pathways may potentially serve as a more effective therapeutic against bacterial infections compared to currently available antibiotics. 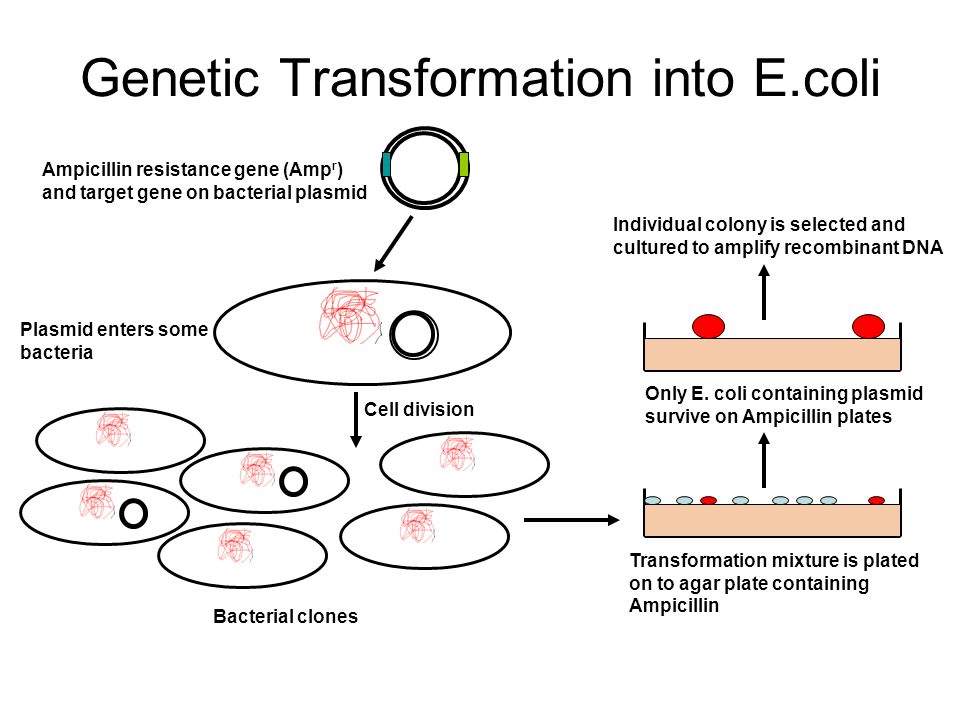 (1) E. coli growth: For this research project, the wild type E. coli strain will be grown at 37 degrees Celsius in LB media and shaken at 275 rpm in an incubator. Antibiotics will be added to the E. coli + LB mediumtest tube at a concentration of 50 micrograms per ml. 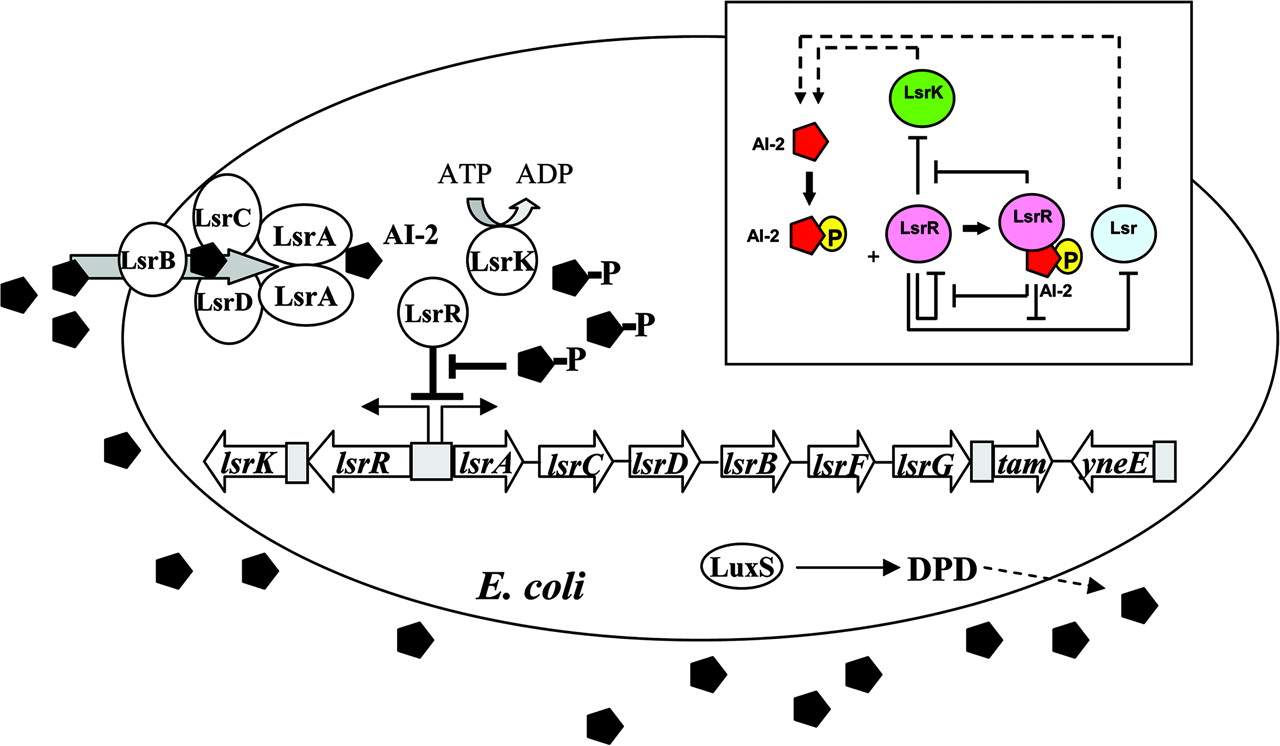 (6) Tissue histology comparison: Using one mouse from each of the experimental groups, colon tissue will be placed in formalin for three hours and will then be washed with saline. The tissue will be cut into equal 5 micrometer sections after being embedded in paraffin and will be stained with eosin for comparison.

We expect that the E. coli with the SRH analogue would not be able to infect the mice. Therefore, it is anticipated that none of the auto-inducer molecules (AHL). would be observed on the TLC plate for the E. coli-SRH analogue experimental mice group. This result would essentially demonstrate that the SRH analogue degraded the AHL and the quorum sensing bacterial process was not successful.

Furthermore, we expect that since the concentrations of the virulence factors of E. coli are largely dictated by quorum-sensing mechanisms, SRH-analogue expression should prevent or largely diminish the expression of the factors. Therefore, the detected levels of the virulence factors in E. coli treated with SRH-analogue should be significantly lower than the corresponding levels for wild-type E. coli and for the E. coli treated with ampicillin.

Finally, we would expect the amounts of released inflammation-stimulating cytokines to be much lower in the SRH analogue + E. coli plasmid-injected mouse group compared to the antibiotic and wild type groups. This would mean that the mice’s lungs were not infected as much by the bacterial population in the SRH analogue + E. coli experimental group compared to the two other groups.

Currently, the most popular method for resistance to bacterial infection is the use of antibiotics. 7 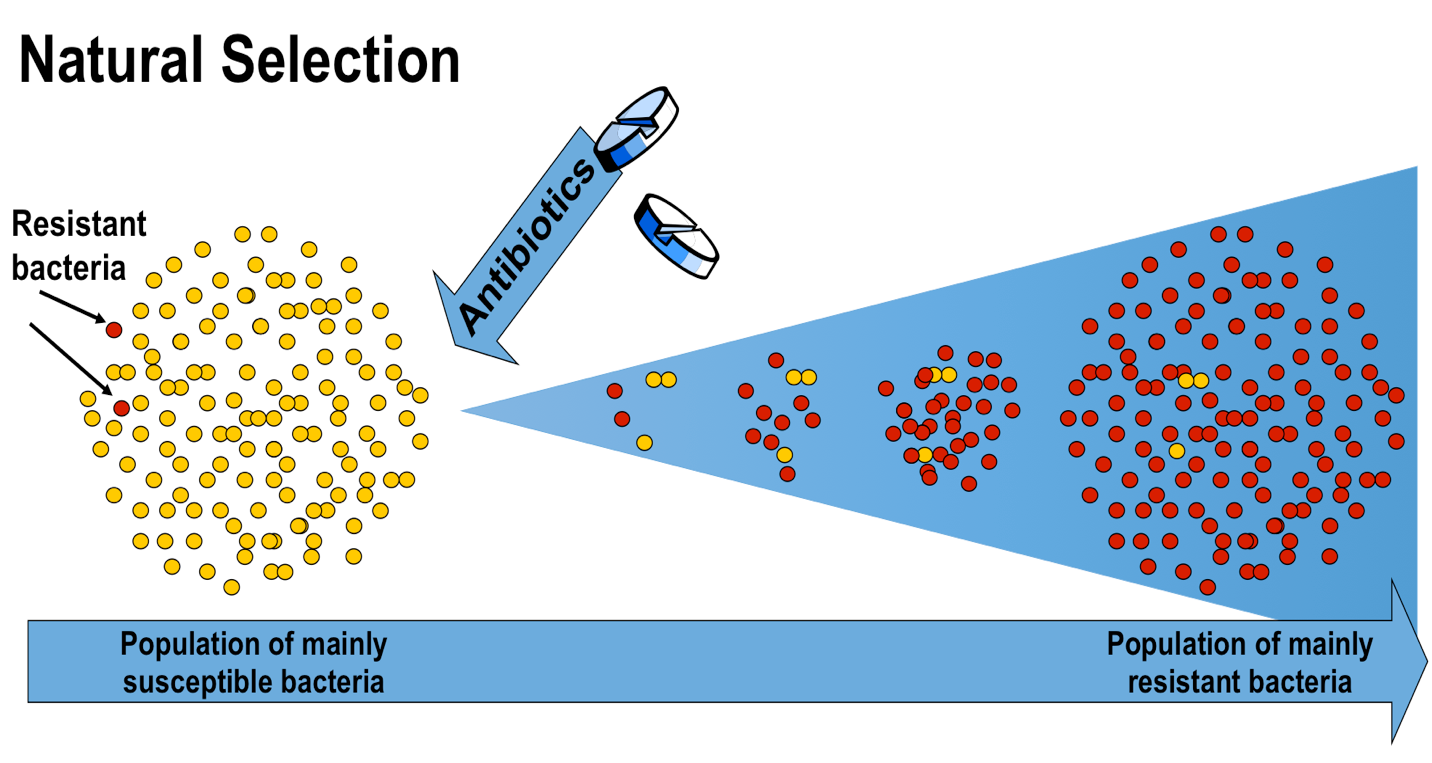 Ever since the development of ampicillin by Alexander Fleming, antibiotics have become the gold standard for treating and preventing bacterial infections. There are many classes of antibiotics, each with its own unique mechanism of killing bacteria. As an example, macrolide antibiotics inhibit bacterial ribosomes, destroying their protein building mechanisms. 8 However, it is known that antibiotics essentially mutate the pathogenic bacteria and make them resistant to any treatment. In the past few decades, there has been a tremendous increase in the quantity of antibiotic resistant pathogens, rendering many of these popular treatments effectively useless. On the one hand, antibiotics simply slow down the growth of bacteria. 9 However, the bacterial quorum-sensing inhibitors may actually reduce the virulence of the infectious bacteria. Antibiotics are also known to destroy the benign “self” bacteria within an organism, harming the host and increasing the risk of external bacterial infection. Quorum-sensing inhibitors may offer a much safer, more efficient mechanism that avoids destroying the host’s own bacteria and prevents pathogenic bacteria from developing resistance to existing treatments.