In 2016, lung and breast cancers were each within the top 10 causes of deaths in high-income countries as well as colon and rectum cancers (Who.int, 2019). Cancer’s status as one of the leading causes of death, is the reason why anti-cancer drugs such as gemcitabine need to be studied meticulously in order to improve the efficacy of cancer treatment. Further studies on the uptake of gemcitabine and its mechanism of action may allow us to devise possible solutions that make chemotherapy more effective.

Gemcitabine (2′,2′-difluoro-2′-deoxycytidine; dFdC) was first approved by the Food and Drug Administration (FDA) in 1996 as a first-line treatment for stage II, stage III and metastatic stage IV pancreatic adenocarcinoma. Clinical studies indicate that gemcitabine has a relatively low toxicity with myelosuppression as the primary dose-limiting concern. In addition to this, gemcitabine has displayed anti-tumour activity in cancers such as pancreatic cancer, lung cancer, breast and ovarian cancer. It is known that gemcitabine is an antimetabolite drug and figure 1. demonstrates that it is a nucleoside analog of deoxycytidine (Barton-Burke, 1999). 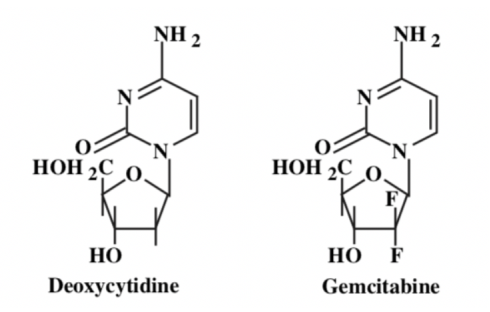 Figure 1. Structural diagrams of deoxycytidine and its nucleoside analog gemcitabine.

Gemcitabine may be delivered into the body intravenously together with other anti-cancer drugs such as fluorouracil and cisplatin, or it may be administered as a solo chemotherapeutic agent. Cellular uptake of gemcitabine is largely dependent on a class of intramembrane proteins referred to as human nucleoside transporters (hNTs), this is due to the hydrophilic nature of gemcitabine. This family of hNTs can be further sub-divided into two distinct groups which are determined by their transport mechanism, these are termed equilibrative hNTs (hENTs) and concentrative hNTs (hCNTs). Gemcitabine transport across cellular plasma membranes is mediated by hENT1 (SLC29A1), hENT2 (SLC29A2), hCNT1 (SLC28A1) and hCNT3 (SLC28A3) (Alvarellos et al., 2014; de Sousa Cavalcante and Monteiro, 2014). 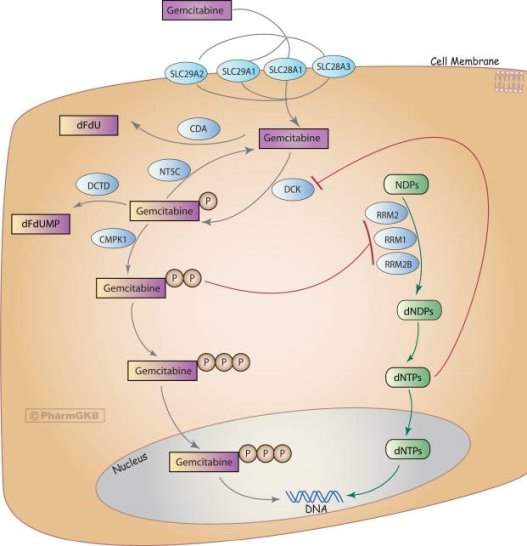 Figure 2. A schematic diagram of the metabolic advancement of gemcitabine within a cell.

Primarily, dFdCTP acts by inserting itself into elongating DNA and allowing local dNTP to be adjacently incorporated in a step described as masked chain-termination. During this process, polymerases are incapable of functioning normally discontinuing DNA elongation. The addition of a neighbouring dNTP is key for the obstruction of gemcitabine removal by base-excision repair. These events are responsible for the cease in DNA synthesis and cellular apoptosis, which are depicted in figure 3. (de Sousa Cavalcante and Monteiro, 2014).

Figure 3. A schematic diagram of the incorporation of dFdCTP into DNA during elongation resulting in masked chain-termination and eventually apoptosis.