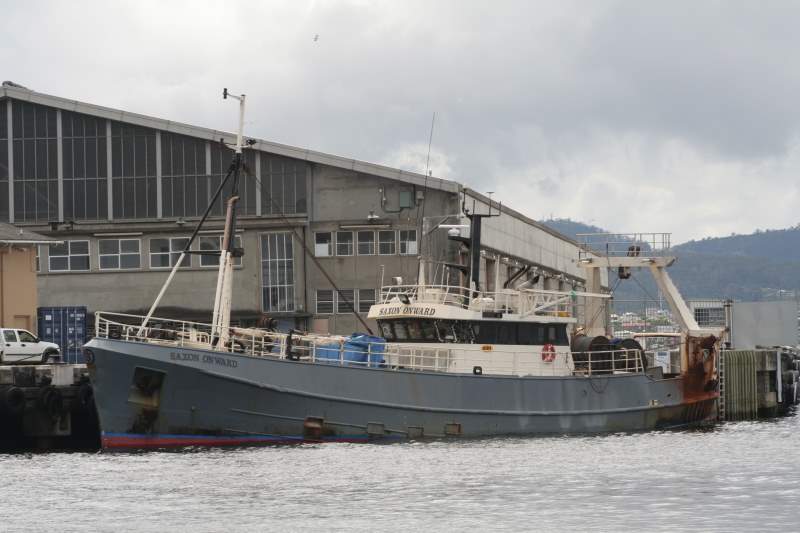 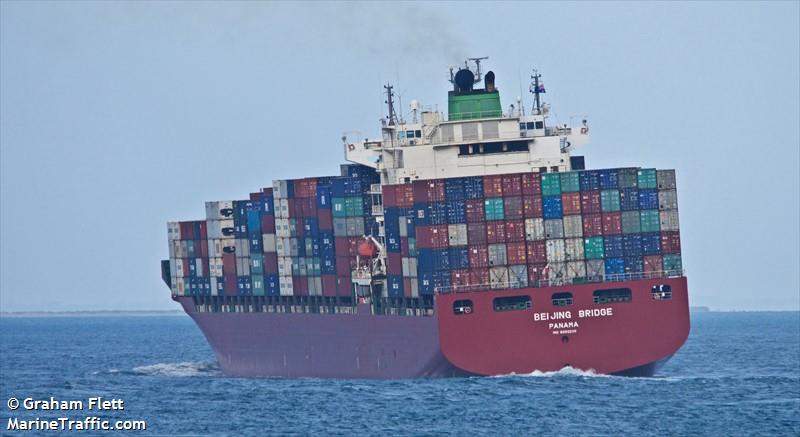 The case study I am going to present is on a Collision between the container ship Beijing Bridge and fishing vessel Saxon Onward which occurred on 23 January 2018 in Tasman Sea, about 3 NM south-east of Gabo Island, Victoria.

The major things I would be highlighting on are about the Collision Incident between the two vessels, Bridge Resource Management and the laws as per UK jurisdiction which could be abided to avoid collision or further risks.

As per STCW Convention and Code 2010 section A/VII-2 the following are the competency criteria for an Officer on the watch or the Master of the vessel:

The OOW (Officer of the Watch) should have the knowledge, proficiency and understanding in working as a team on the bridge so as to maintain a safe watch which would lead to safe navigation and passage of the vessel. The OOW should also possess good internal and external communication skills, good decision making – as well as within the division of work and responsibilities on the bridge and also how to co-operate with people from other cultures in order to ensure an understanding of cultural differences and language barriers.

The Bridge team generally comprises of OOW and a lookout.

Master remains overall responsible for the vessel in all circumstances and situation he has the overall authority, he should not be constrained or restricted by any company’s policy or law for safety of vessel and the crew onboard. The Master has to be fully kept informed and should be reported to for any activities onboard the vessel or the area in vicinity with respect to traffic density, weather conditions, bold alterations of courses etc.

OOW at all times maintains situational awareness, monitors the progress of vessel, makes small adjustments and corrective action to maintain a safe passage of vessel, acquires relevant information (weather, traffic density, passage plans etc.) in prevailing circumstances and conditions. While handing over the vessel take into considerations whether the reliving officer is competent to take over the watch make him aware of the situation onboard the vessel as well situation in the vicinity in prevailing circumstances and conditions.

The responsibility of helmsman is to steer the vessel as per instructions given by Master/ OOW/Pilot and also to advice the officer if there are any constrains or restrictions with respect to steering equipment.

The responsibility of lookout is to maintain a sharp look on traffic, and dangers as well as any hazards or objects in the vicinity of the ship as well the vessel and report it in ample time to the Officer or Master on the Bridge.

As per STCW Convention and Code 2010 section A/VII-2 responsibility of safe navigation of vessel should be the utmost priority at all times even if the Master is on the bridge or not.

The Marine and Coastal Access Act 2009 (the Act) provides the legal mechanism to help ensure clean, healthy, safe, productive and biologically diverse oceans and seas by putting in place a new system for improved management and protection of the marine and coastal environment.

Guidelines laid as per following UK law could also be followed:

The above MGN 315 provides guidelines to the Master /Owners/Management/as well as the watch keepers regarding the keeping of a safe navigational watch.

The Above MGN 379(M+F) emphasizes on the need for correct use of navigational equipment by watch-keepers.

The above MGN 564 describes how marine casualties and marine incidents should be reported to MAIB. This notice replaces MGN 458.

Outlines the changes to annex IV of the convention on the international regulations for preventing collisions at sea, 1972 (COLREGs).

Outlining the use of Very High Frequency radio (VHF) and the appropriate use of the Automatic Identification System (AIS).

4. Shortcomings of the Bridge Team onboard the Casualties.

The rules also state that any action to avoid collision should the alterations should be large enough to be apparent to the other vessel and be made in ample time. The Beijing Bridge’s company procedures specified that the Officer of the Watch could be the sole lookout on the bridge during daylight hours only. At the time of the collision, the third mate was the only person assigned to be on the bridge and no other lookout was posted. The absence of the bridge lookout during hours of darkness increased risk and was in violation of company procedures.

Beijing Bridge’s company policy and the standing orders from the ship’s master required that effective action be taken to avoid collision in compliance with the COLREG’s.

Saxon Onward’s alteration of course was made in response to the head on situation. The alteration was not made in sufficient time to have a positive effect on the situation and resulted in the collision.

If the OOW finds a vessel on a head-on situation, he should make his intentions clear well in advance. The bridge team should be aware that in case of emergency, the senior team could be called upon to respond for the emergency. General emergency alarm should be sounded without any hesitation. The OOW should not hesitate in taking immediate emergency action before the master arrives on the bridge. Also SOLAS requires that an illustrated table describing the ship lifesaving appliances should be kept on the bridge. If in case of casualty watch keeping officers on a ship that is likely to be engaged in transfer of personnel by helicopter is familiar to helicopter ship operation.

5. Recommendation to the Owners in order to minimize the risk of such an accident in the future.