Biomolecules are complex organic molecules. Carbon, hydrogen, oxygen, nitrogen and phosphorus are the atoms that make up most of the biomolecules. These molecules form the basic structure of a living cell. The compounds such as amino acids, nucleotides and monosaccharide’s serve as the building blocks of complex biomolecules. The important biomolecules are proteins, carbohydrates, fats, hormones and nucleic acids (Kimball, 2012).

Carbohydrates are substances which containing the elements carbon hydrogen and oxygen and they have the general formula of Cx (H2O) y. Simple carbohydrates or the entire carbohydrate family may also be called saccharides .They are the most abundant biomolecules belonging to class of organic compounds found in living organisms. The major source of metabolic energy for both animals and plants are carbohydrates (Churms, 1982). Carbohydrates link to with proteins forming glycoproteins and with lipids forming glycolipids. Moreover they are present in DNA and RNA, which are essentially polymers. More than 75% of the dry weight of the plant world is carbohydrate in nature mainly cellulose, hemicelluloses and lignin (Reed, 2005).

Carbohydrates are classified on the basis of their behavior on hydrolysis. They have been broadly divided into following three groups: Monosaccharide’s, Disaccharides, Oligosaccharides, and Polysaccharides. 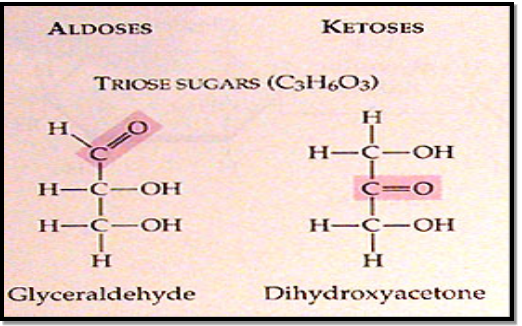 A Disaccharide is two monosaccharide units linked by an oxide linkage formed by the loss of a water molecule. Such a linkage between two monosaccharide units through oxygen atom is called glycoside linkage. Three most abundant disaccharides are sucrose, lactose, and maltose. In Maltose α (1→4) glycosidic linkage joins two glucose units, this occurs mainly as a breakdown product during digestion of starch by enzymes called amylases (Owusu-Apenten, 2005). Sucrose is the most abundant disaccharide in nature and it’s mostly found in plants which acts a good transport sugar since it is very soluble and can move in very high concentration. In Sucrose the anomeric carbon atoms of a glucose unit and fructose unit are joined. Moreover lactose the disaccharide of milk consists of galactose joined to glucose by β (1→4) glycosidic linkage (Denniston, Topping and Caret, 2004). In additionally Sucrose and lactose are heterosaccharides and maltose is homosaccharides as well as maltose and lactose are reducing sugars. Sucrose is the only common non reducing sugar. 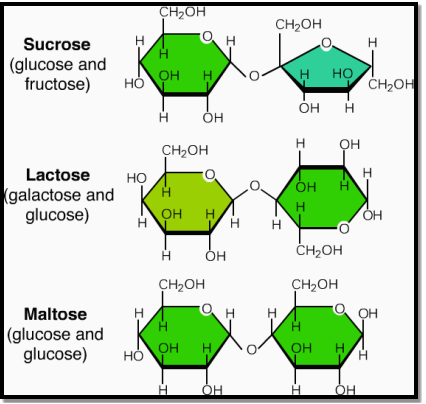 Figure 1.3.1 disaccharides are formed by condensation of two monosaccharide. 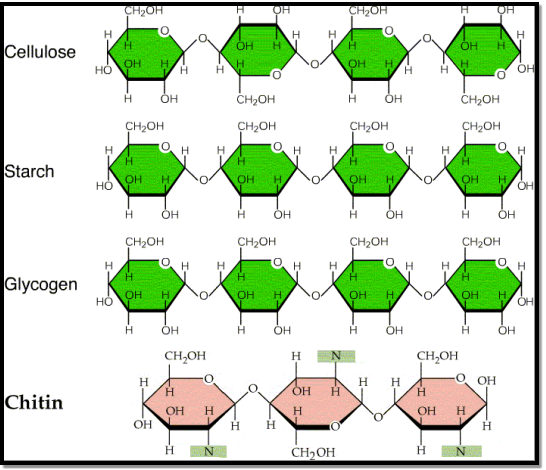 Cells are made of protein. Proteins are the most versatile class of molecules in living organisms. All proteins contain C, H, N, O some S, P, Fe, Zn, Cu. Proteins contains 20 different amino acids which are encoded by the genetic code and which constitute the building blocks of the proteins in all living organisms (Walsh, 2002). Each protein species contains one or several polypeptide chains of defined amino acid sequence. Their functions are catalysis, transport, hormones and structure. Amino acids are molecules containing an amine group carboxylic acid group and a side chain. Simple proteins contain only polypeptide chains Proteins can be soluble (globular proteins) and insoluble (myosin, fibrinogen) (Whitford, 2005). 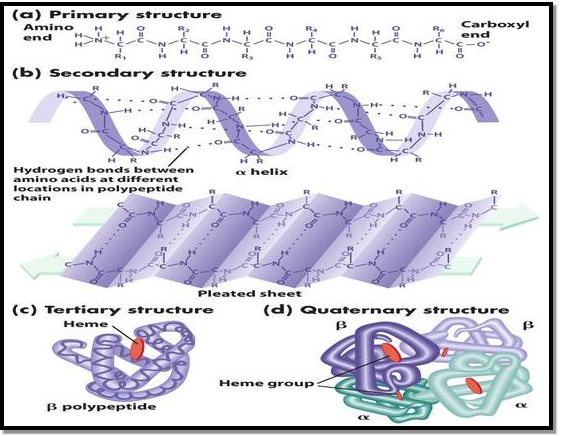 Figure 1.5.1 classification of proteins and there structures.

To distinguish between monosaccharide’s and disaccharides.

To differentiate between different types of amino acids.

To identify an unknown sample of carbohydrate and amino acid.

Five test tubes were taken with 1ml of carbohydrate solutions. Few drops of Molisch’s reagent were added to the testubes following with concen.sulphuric acid down the slide of the test tube. The colour change was observed.

Three drops of Iodine solution was added to each test tube with 1ml of each of the carbohydrate solutions. The colour change was observed.

1ml of each carbohydrate solutions was taken in five test tubes.5ml of Benedict’s reagent was added to all three test tubes. All five test tubes were placed in a water bath and heated for two minutes. The colour change was observed.

5ml of Barfoed reagent was added with 1 ml of carbohydrate solutions. Test tubes were placed in water bath and heated for five minutes. The colour change was observed.

1ml of each carbohydrate solution was added to the test tubes following with 4ml of Seliwanoff reagent. The test tubes were placed in the water bath and heated to two to three minutes. The colour change was observed.

1ml of Ninhydrin solution was added into 0.5 ml of 0.02 % amino acid solution in four test tubes. The test tubes were placed in water bath and heated for three to four minutes. The colour change was observed.

2ml of conc. Nitric acid was added to 2ml of 0.02% amino acid solution in four test tubes. The test tubes were placed in water bath for two minutes and the colour change was observed.

Four drops of Millon’s reagent was added into 2ml of 0.02% of amino acid solution in four test tubes. The test tubes were placed in water bath for four minutes and the colour change was observed.

3ml of 10% of sodium hydroxide was added drop wise to 1% of copper sulphate. The colour change was observed.

In Molisch’s test all the carbohydrate solution gave a positive result, so as it’s a general test to confirm the molecule is carbohydrate. Iodine test is performed to separate the polysaccharide from monosaccharide and disaccharide as a result in this test only starch gave a positive result since its unbranched molecule. Glucose has a free aldehyde group and fructose has a free ketone group. Thus they react with Benedict’s reagent and reduce it to form a reddish orange colour, which is a positive indication of Benedict’s reaction .The copper (II) ions in the Benedict’s solution are reduced to Copper (I) ions, which causes the colour change. Complex carbohydrates such as starches do not react positive with the Benedict’s test.

Buiret solution is a blue liquid that changes to purple when proteins are present and to pink in the presence of short chains of polypeptides. The cause of this colour change is because of the copper atom of the Biuret solution reacts with the peptide bonds.

Avoid spilling Ninhydrin solutions on your skin, as the resulting stains are difficult to remove. When handling with Concentrated Sulphuric acid wear safety garments to avoid Sulphuric acid getting on self. Do not over heat the amino solutions in water bath since all the proteins may denature moreover colour change cannot be observed.

The unknown solution A is sucrose and it’s a non reducing sugar since in Iodine and Benedict’s test it showed a negative result where there was no colour change in addition to unknown solution B is glucose which is a reducing sugar because in Iodine and Seliwanoff test it gave a negative result remaining colourless and in Benedict’s and Barfoed test it gave a positive result changing its colour from green precipitate to reddish colour solution concluding solution B is glucose.

The unknown solution C is protein since positive result was obtained and the solution turned pink in Biurete and Millon’s reagent along with the solution D is an amino acid because it remained colourless in Millon’s test and turned light blue in Biurete test resulting both in negative.