Gamma radiation is super high energy photons which can trek vast expanses in light speed without colliding with electrons and can cause ionization during electron capture. The small size and high energy of the photon makes gives it an ability to penetrate deeply into thick barriers therefore, one must be feet-deep in concrete of protected by a few inches of lead to be shielded from gamma radiation (Fire, 2009).

Gamma radiation is a form of ionizing radiation which causes the formation of free radicals from the water molecules inside plant tissues. These free radicals can cause damaging effects to the organic molecules of the plant especially the nucleic acids since they are larger molecules compared to others found in the cell. The depolymerization of polysaccharides may also occur along with inactivation and deformation of enzymes due to the reduction of disulfide bonds. Smaller molecules like free amino acids may also be affected via deamination. (Somogyi, et al., 1996).

This exposure to gamma radiation may cause mutation in an individual by damaging the sugar phosphate backbone of the DNA strand and may lead to certain structural aberrations in the chromosome. Frameshift mutations may also occur if ever the radiation would induce the loss of one or several nucleotides (Ram, 2010).

Past studies of the effect of radiation on plant growth were conducted by Sparrow, et al. (1970) and they have concluded that the chance of survival of the plant from irradiation is different with every species. They also found that cereal crops are among the most susceptible to radiation with its yield decreasing by 50% depending on the dose of gamma radiation applied from 1kR to 4kR (Wang, et al., 1997).

It is expected that a greater dose of radiation will cause inhibition of the growth of the corn plant. This study investigated the effect of gamma radiation on plant growth by growing the seeds and comparing the measured heights. Investigation and observation of the corn plants occurred from October 15 to December 1, 2014 at the Institute of Biological Sciences, University of the Philippines Los Baños. The objectives of this study were

These seeds were then planted and its height was measured every Monday, Wednesday and Friday each week from October 15 to December 1, 2014. Percent germination was computed by dividing the highest number of plants observed by 20 and the percent survival was computed by dividing the number of plants on the last day of observation by the highest number of plants observed. A graph showing the growth curve, percent germination and percent survival of corn plants exposed to each dose of radiation was then plotted and analyzed.

As seen in Table 1 in the appendix and the growth curve in Figure 1, corn plant which achieved the greatest height (89.00 cm) was exposed to 10 krad of gamma radiation while the second highest average height (80.88 cm) was not exposed. The highest average height attained by the plants exposed to 30 krad was 8.00 cm while it was 3.50 cm for the plants exposed to 50 krad of radiation. The greater mean height achieved by the group of seeds exposed to 10 krad of radiation could be due to some stimulation on the chloroplasts and caused modifications on the chlorophyll pigmentation. This could have indirectly boosted the initial growth of the plant (Kim, et al., 2004). 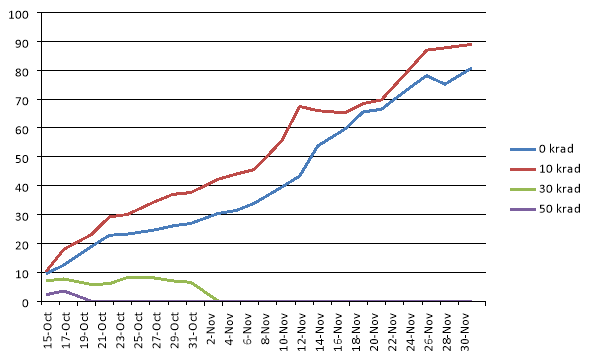 Figure 1. Growth curve of corn plants as a result of increasing radiation dose.

Figure 2 shows that the dose of gamma radiation applied clearly affected the percent germination of the corn seeds. The control group had the highest number of germinating seeds (50%) while seeds exposed to 10 krad of radiation only had 25% of seeds germinate. Seeds exposed to 30 and 50 krad both had only 15% of their seeds germinate. As stated by Somogyi, et al. (1996), this could be due to the destruction of the DNA molecule which is the pattern for the construction of proteins and other biomolecules necessary for the growth of the plant. 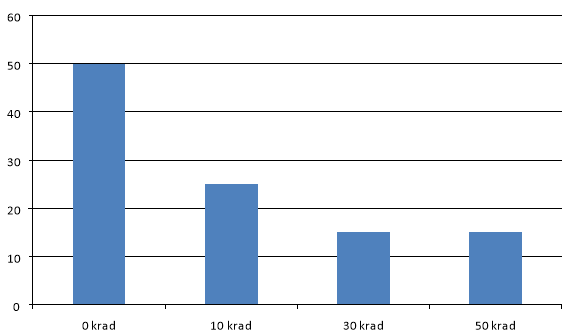 Figure 2. A bar graph showing the percent germination of corn seeds for each dose of gamma radiation. 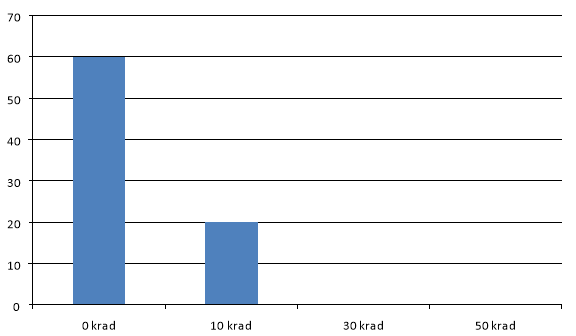 Figure 3. A bar graph showing the percent survival of corn plants for each dose of gamma radiation after 47 days.

Results showed that the seeds exposed to 10 krad grew more rapidly and taller than any of the other seeds— growing up to an average of 89 cm— and the seeds in the control group had the second tallest average height of 80.88 cm. Seeds exposed to the 30 krad group reached the third highest average height (8.20 cm) and the lowest average height was 3.50 cm which was observed with the seeds that were exposed to 50 krad of radiation. Kim, et al. (2004) suggests that there is a stimulation of the adjustment of the production of chlorophyll in the plant which could have indirectly caused enhancement of plant growth.

The highest percent survival (60%) was also achieved by seeds in the control group and the next highest was found in the seeds exposed to 10 krad of 20% survival. The groups of seeds exposed to 30 and 50 krad of gamma radiation both had no survivors by the end of the observation period but the corn plants irradiated with 30 krad lasted about 14 days longer than the ones exposed to 50 krad of radiation.

These results were observed because high doses of radiation caused damaging effects on the sugar phosphate backbone of the DNA and that could have caused mutations that harmed the corn plant that developed from the seed (Ram, 2010).