The life cycle of malaria

So what can be done to protect against malaria? 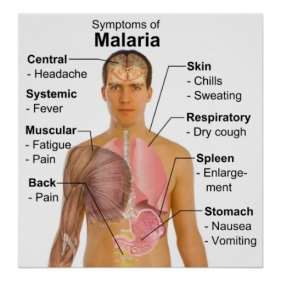 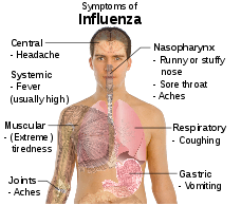